Southwark Playhouse is set to premiere Philip Ridley’s one-woman show Tarantula at The Little on 30 April and 1 May 2021.

Tarantula will star Georgie Henley as Toni, best known as Lucy from The Chronicles of Narnia films. Henley had previously made her professional stage debut in Ridley’s Angry in 2017.

Tarantula is directed by Wiebke Green and produced by Katy Lipson. It will mark the second of Ridley’s works to be premiered at Southwark, following The Poltergeist which was released in November 2020.

The solo narrative follows the story of Toni, a young woman whose past begins to rupture, threatening her present relationships and future prospects.

Ridley, regarded as one of Britain’s greatest modern writers, is best known as the writer of plays including The Fastest Clock in the Universe, Dark Vanilla Jungle, and Mercury Fur. He is also the screenwriter of the critically acclaimed 1990 film The Krays.

Tarantula is a previous winnerr of the Off West End Oncomm Award for Best Live Streamed Play. In line with current UK Government COVID-19 restrictions, in-person attendance will not be possible at any of the shows.

The first performances will take place at 15:15 and 19:45 on Friday 30 April, and 19:45 on Saturday 1 May. The Friday afternoon performance will be captioned. Tickets are currently priced at £10 per device, which will then increase to £15 from Monday 26 April. Further information and the link to purchase tickets are available on Southwark’s website. 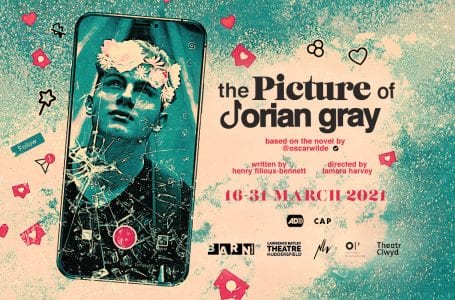 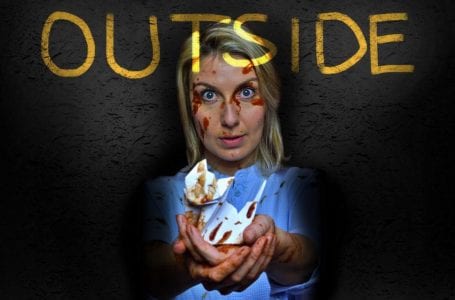 ‘Outside’ By Gabrielle MacPherson Premiering This Month