If you ever find yourself staring blankly at a wall muttering “man, I really need more protected mobility,” then seek professional help…or stop playing Steel Division 2 (2019).

Steel Division 2 is the latest offering from Eugen Systems. It’s a real-time tactics game simulating brigade level battles on the eastern front of WW2 during Operation Bagration, the 1944 Soviet counteroffensive.

I want to be clear that it is a very good game. As with all Eugen products, it’s also rather difficult – the AI has comprehensively snookered me more than once. Here, I’d like to specifically discuss the game’s value as a teaching tool.

Battles in Steel Division 2 are a game of capture the flag. There are 24 flags on each battlefield, scattered on various important hills, crossroads, and bridges. You control them by having more of your units close to them than the enemy does. The more flags you capture, the closer you get to a total victory. There’s more nuance to it than that, but the essential ground-holding mechanic underpins every element of the game. It especially encourages moving aggressively to secure objectives swiftly – before the enemy can reinforce.

The only problem? This is set in WW2. The number of units that can move quickly, safely, is very low.

Machine-guns slaughter infantry by the bushel. Anti-tank guns lurk concealed in treelines, ready to crack your tanks like eggs. The era favours the defensive but to win, you have to go on the offensive which forces interesting tactical choices. For me, at least, the more important part was in reinforcing the value of modern equipment.

For example, in the modern world, we have infantry fighting vehicles (IFVs) – moderately armoured, carrying a small squad of troops, equipped with an autocannon and some missiles. I was always a bit confused about exactly how useful they were. As the Pentagon Wars (a comedy, I hasten to add) argued, the Bradley IFV, is “a troop transport that can’t carry troops, a reconnaissance vehicle that’s too conspicuous to do reconnaissance, and a quasi-tank that has less armour than a snowblower.”

I was never quite as harsh on IFVs as that, but the argument struck a chord – until Steel Division 2, where I saw very much to my horror that a single machine-gun nest could pin down an entire company advancing on foot. Oh, how I wished for an IFV that could ignore the machine gun fire and shoot back with an autocannon. Instead, I had to send in an expensive and slow tank to provide support, sacrificing flexibility and combat power elsewhere.

A similar thing happened with artillery. Every book on military history says that artillery is the biggest killer on the battlefield, but I always struggled to get my head around the exact specifics of how this worked. The first salvoes would certainly be deadly, but once soldiers take cover, the lethality drops substantially.

Which is, of course, precisely the point. Artillery in Steel Division 2 is all about suppressing, not destroying, the enemy. When that single enemy anti-tank gun is holding up the advance at a crossroads, I don’t want it dead (okay, no, I very much want it and its entire misbegotten kin six feet under) but rather for it to keep its head down while I move up my vehicles. A mortar fire mission did this far more effectively than anything else I had in my arsenal.

Steel Division 2 is not an unswervingly historically accurate game. However, it really succeeds in placing you in the shoes of a commander in the Second World War. The problems you face are, overall, similar to the problems they faced. Even if you don’t know anything about the modern military, I think you’ll end up pining for protected mobility and rapid-fire artillery just the same as I did – and, for that matter, WW2 soldiers did too. From my intensely nerdy perspective, I think that is a far finer achievement than any level of excellent graphics or gameplay. 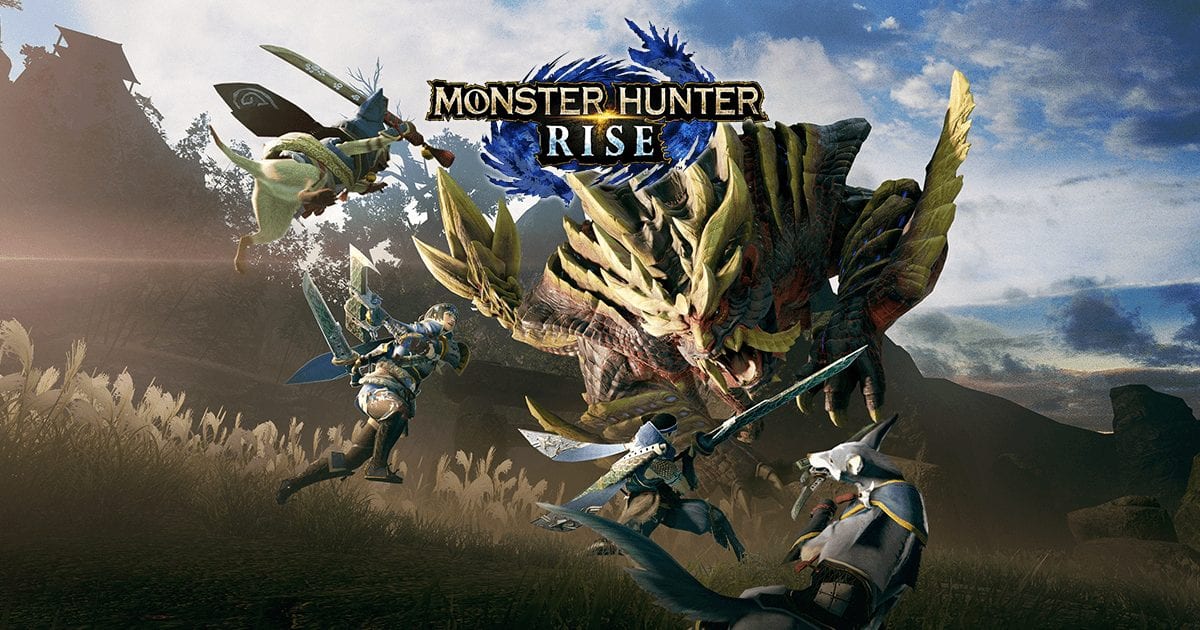