As theatres prepare to re-open, efforts are being made to combat the economic effects of COVID-19 and ensure a sustainable financial future for the West End.

In a report taken by Oxford Economics, projecting the economic impact of COVID-19 on UK creative industries in 2020, it was estimated that there will be £3 billion lost in turnover compared to 2019. This loss predominantly comes as a result of cancelled performances and may in turn contribute to around 15,000 employees being made redundant. Further research by UK Theatre and Society of London Theatre (SOLT) has also found that job losses across permanent and freelance roles could rise to over 200,000 amounting to over 70% staff redundancies.

Following this report, in July 2020, the government had pledged a £1.5 billion rescue package for Britain’s cultural, arts and heritage institutions, offering a “lifeline” in such unprecedented times. Yet, despite this government offered aid, independent measures are still having to be taken to combat additional effects of lost audience turnout, social distancing measures, and predicted show cancellations as theatres prepare to open their doors to the public once again.

In part response to these difficulties, a recent agreement between Equity and SOLT has decided that additional Sunday payments for West End shows will be suspended until early 2022, while the option for producers to reduce the number of shows staged per week has also been offered. Although the agreement comes as a disappointment to many, it appears to be a necessary step in battling the difficult economic effects of COVID-19 and ensuring a financially stable future for the West End.

The temporary agreement poses the following:

The possibility for producers to reduce performances to less than eight per week while only paying performers for shows staged.

Despite the pay-per-show agreement, it has also been promised that pay will not drop below five eighths of their standard weekly pay, and in order to ensure the pay remains at a liveable amount, SOLT has proposed a minimum amount of £400 per week for smaller venues, and £445.45 for larger ones.

Full payment will be granted to understudy performers on top of the agreed upon minimum weekly salary.

The temporary elimination of additional payments for Sunday performances until January 2022, and until April 2022 for shows opening after February 2021.

Actors may be asked to arrive early for performances in order to complete an unpaid COVID-19 test prior to the show.

The agreement ultimately grants producers a greater degree of flexibility to schedule shows in response to audience constraints. As a result, this will hopefully minimise the previously predicted financial loss, particularly as performances can now be cancelled and rearranged in accordance with audience turnout.

In regard to the elimination of additional Sunday pay, it has been alternatively suggested that multiple Sunday performances could be staged. If implemented, this may offer a solution to reimburse staff and performers for the money lost due to the new agreement. This solution would also enable audience attendance to remain at a similar level to the number it would have been prior to Covid-19 restrictions and social distancing rules, only now split between two performances.

Although this solution would allow performers to be paid for multiple shows per day, it appears to view those in the shows as a mere commodity to the theatre. If the proposed arrangement were to go ahead, performers and staff would be expected to devote their lives completely to the shows and their continually rearranging timetables; disregarding personal lives and familial needs. Due to the agreement, performers are already expected to lose personal time to complete COVID-19 testing prior to performances. The proposal to increase weekend shows to accommodate audiences and counteract lost ticket sales is likely to impact negatively on performers’ lives outside of the theatre.

In defence of the proposed agreement, a spokeswoman for SOLT has stated “the changes are designed to enable theatres to reopen as soon as possible” and to re-establish “sustainable and secure employment”.

While this may be true and is certainly necessary for the survival of the West End, this ‘temporary solution’ could likely be in place until 2023 for shows beginning after February 2021.

The lengthy time period for which these new rules are to be in place will no doubt have a considerable financial and personal impact on the performers. While it is understood that the new rules marked out by the agreement come as a necessary modification in response to this year’s unprecedented financial shortcomings, there is no doubt that the consequential effects on the performers will present a challenging adjustment.

It appears that the needs of the theatres’ future survival are currently being considered before the needs of the performers’, particularly in regard to the current economic climate. And although performers have since been promised a minimum pay equal to five eighths of their regular salary, this is still bound to present a considerable financial loss to many.

Moreover, although the effects of the agreement may offer a more substantial future for the theatre, and a more viable assurance of future job security, the demanding adjustments may cause many to leave on their own, in order to support their own needs and those of their families.

As justification for the agreement however, it must be remembered that this is only a temporary adjustment. As industries across the world continue in their struggle to battle the economic effects of the past year, necessary sacrifices are having to be made by all to ensure the survival of businesses and protect their financial future.

The resulting financial security from the West End agreement may offer the most promising solution for theatres in the current climate. As shows prepare to open again, it is crucial that survival plans are set in place in anticipation for the unusual and difficult times ahead. If these sacrifices are not made now, it is doubtless that the negative effects felt by theatre staff, performers and producers will be far greater than those posed as a result of the current agreement. 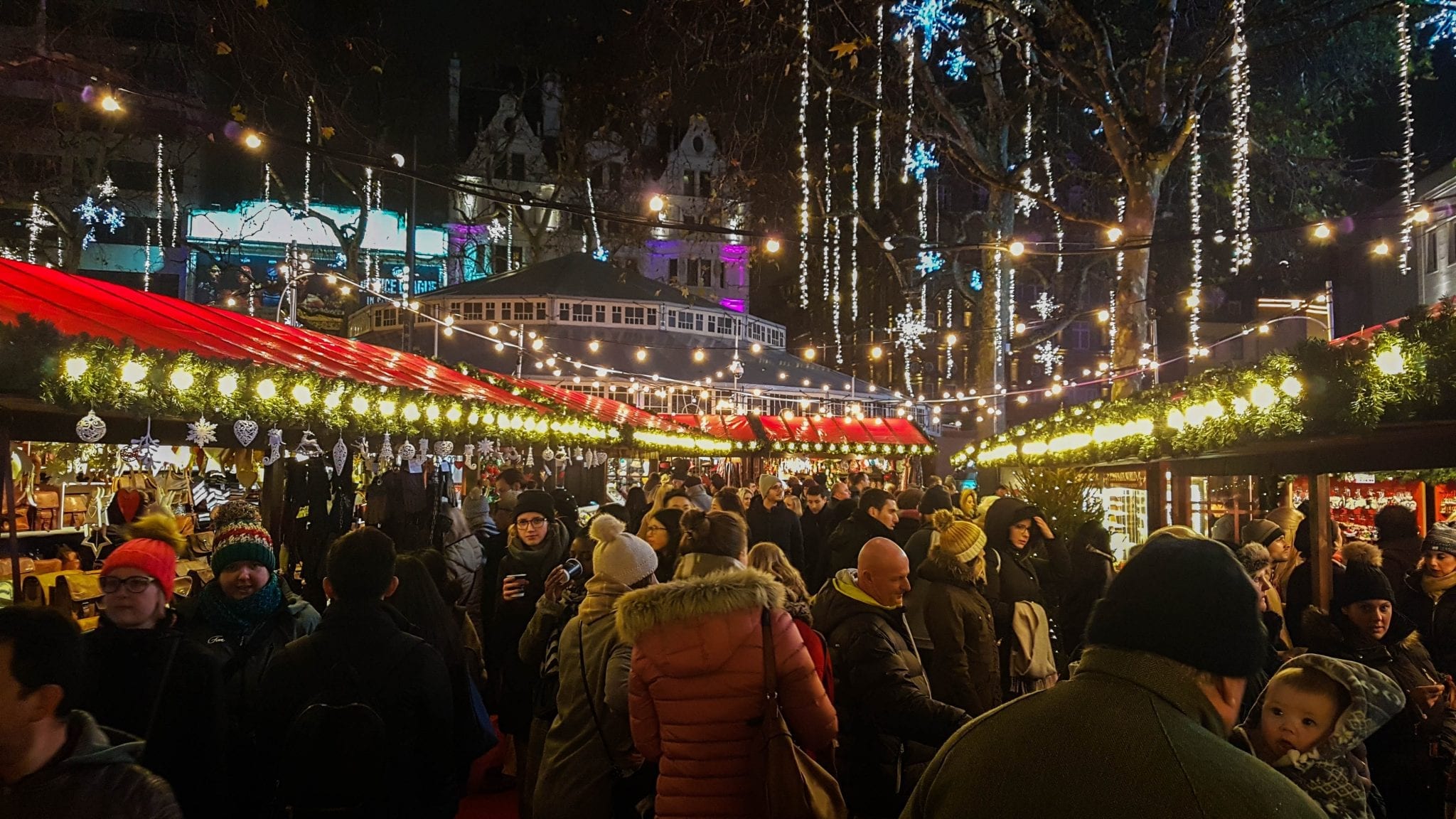 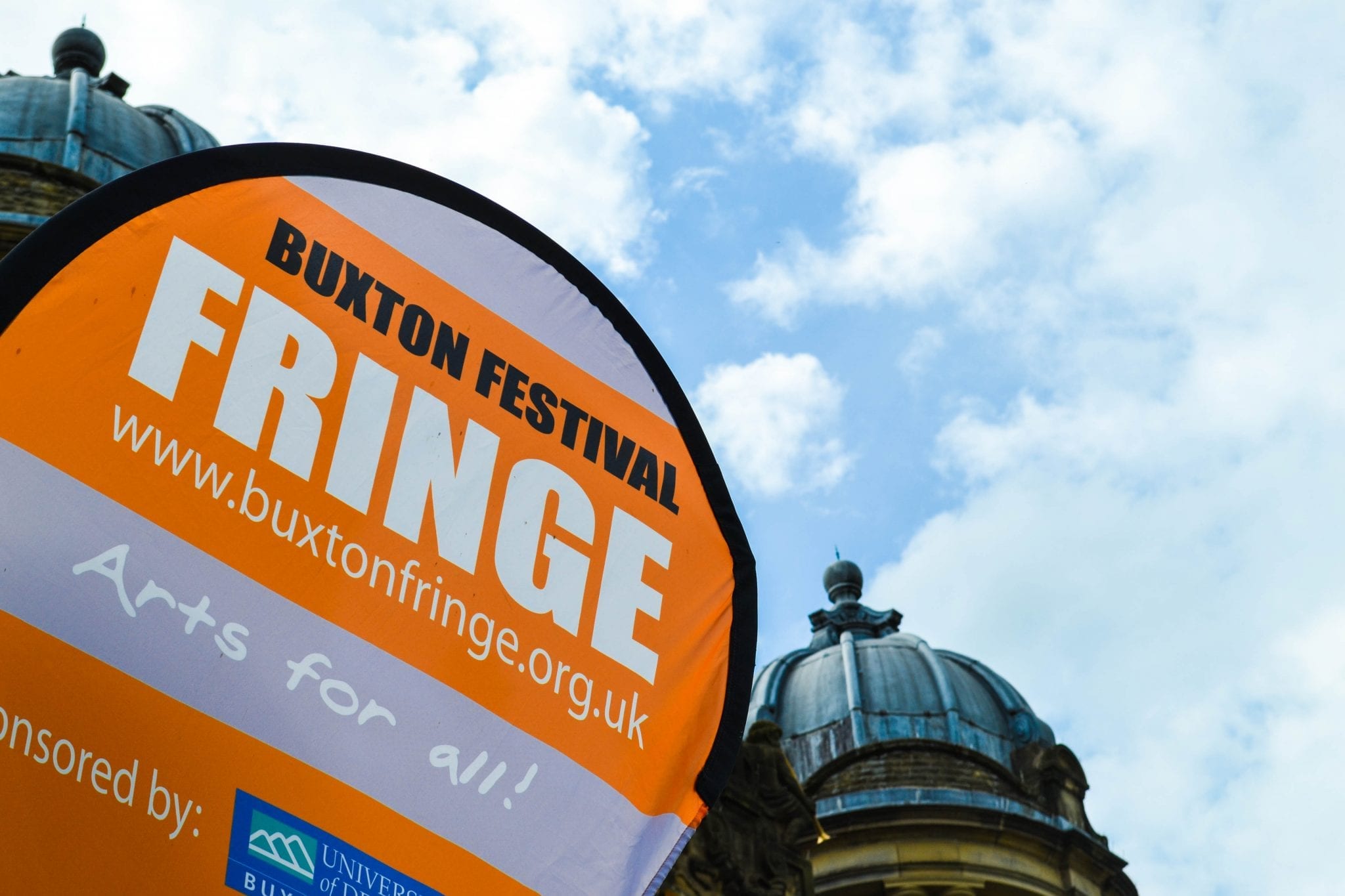