The Declaration – A Forgotten Series 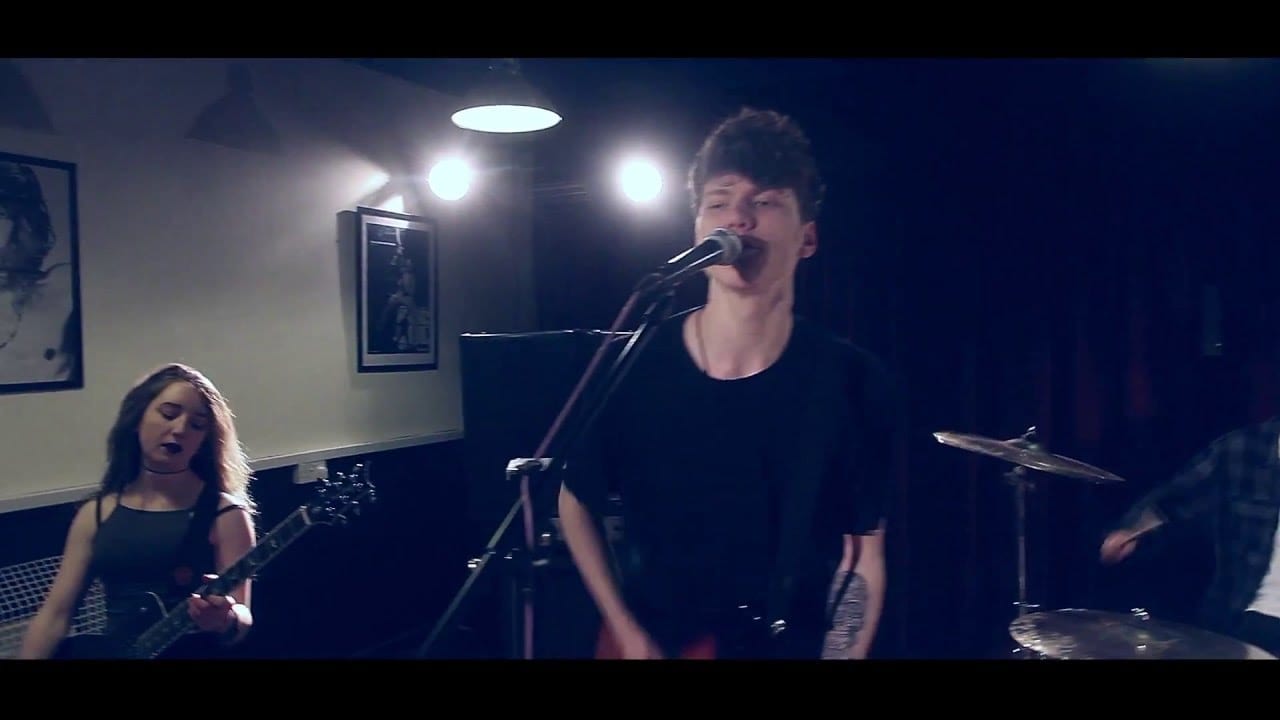 Ark are an unsigned band from Southampton. Formed in 2012, they spent the next four years honing their craft, and earlier this month released their debut single ‘Alter Ego’. The track was produced by Nick Taliodaros, drummer of metalcore band Our Hollow Our Home. ‘Alter Ego’ is punchy and in your face. It could be […]Read More