Tags : Batman: A Death in the Family 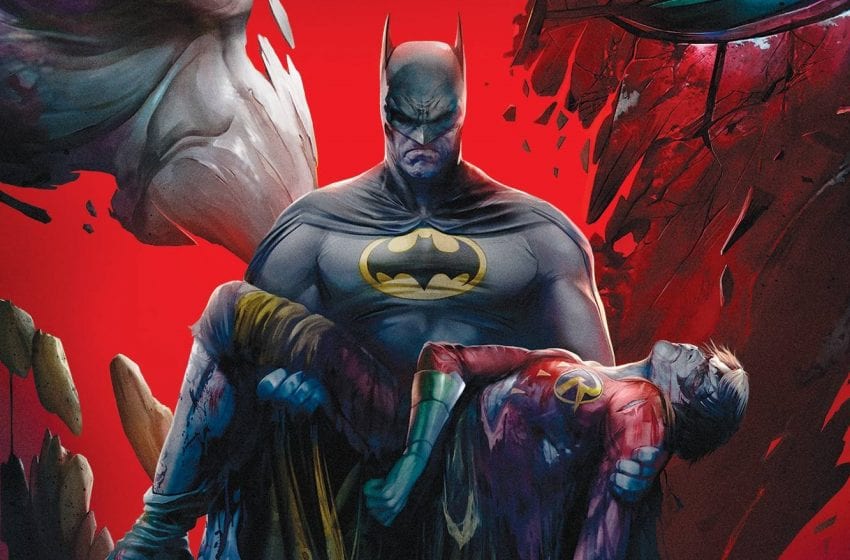 A Death in the Family is a 1989 DC comic book storyline that follows the death of Batman’s second Robin, Jason Todd. It ran for four issues and was later compiled into a collection. The 2011 reprints included a bonus alternate ending in which he survived. Jason Todd received an influx of criticism during his […]Read More