The Blonde Buffoon: How the ‘Dead Cat’ Strategy Became a

Throwing a dead cat onto the table in any situation is bound to cause much attention and disgust. Even at the most serious of times, when the world seems to be plummeting into despair, chucking a dead cat on the table can ensure, even momentarily, that attention will be diverted. For Boris Johnson, it is […]Read More

Keir Starmer’s First 100 Days: Things Can (And Did) Only

Keir Starmer’s First 100 Days: Things Can (And Did) Only Get Better For anyone who is aware of the Labour Party’s campaigning strategies, you will be no stranger to the words above. The infamous D:Rream lyrics were used during Tony Blair’s successful 1997 general election campaign, and continue to be referenced in relation to centre-left […]Read More 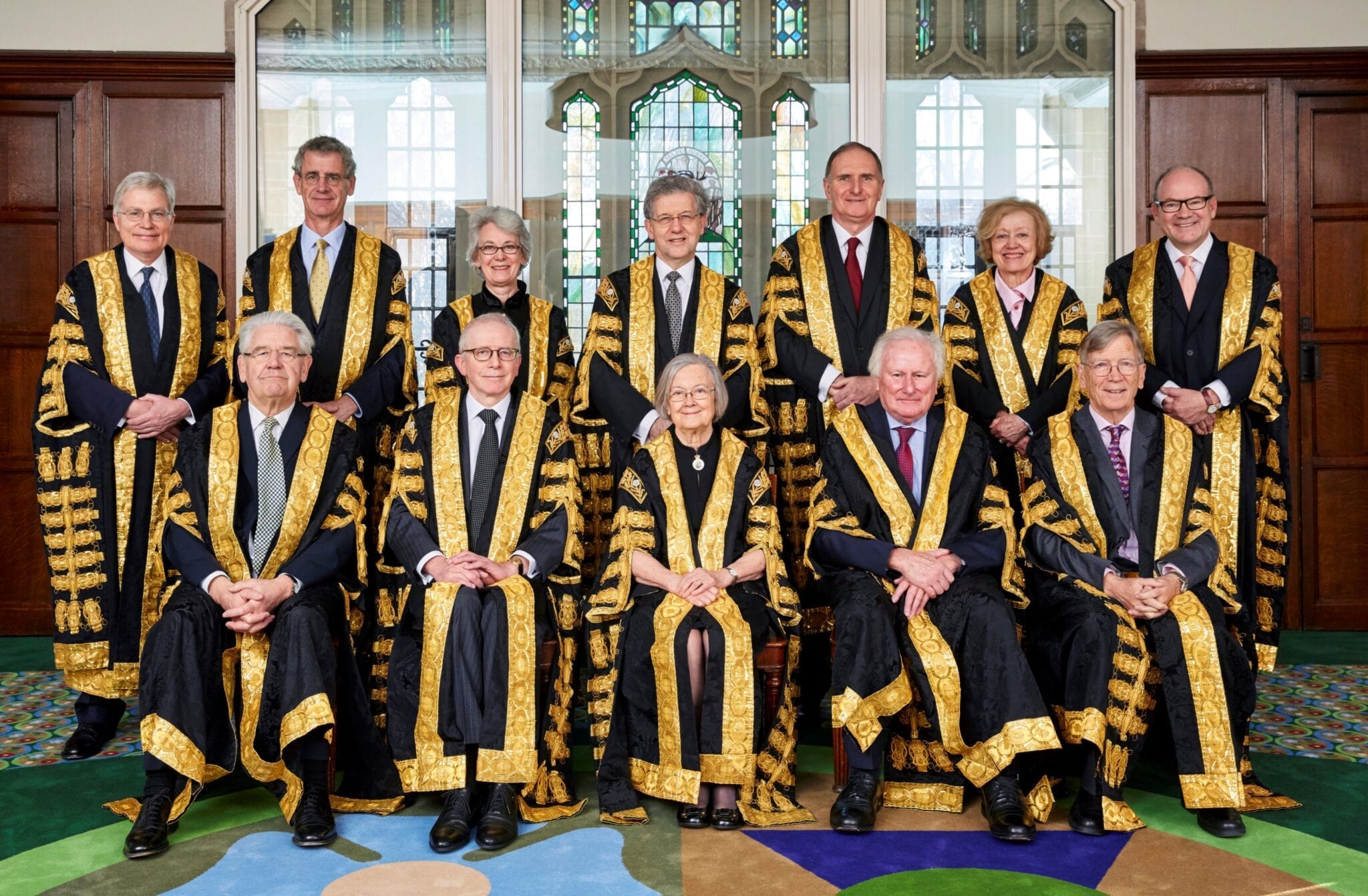 Prorogation Unlawful: What Happened in the Supreme Court

Yesterday we all witnessed something quite unprecedented. The UK’s highest court led by its President Lady Hale held that the British government’s decision to prorogue Parliament in the run up to the impending Brexit deadline was unlawful and, therefore, void. This past week has seen our major constitutional players – the judiciary, the government and […]Read More

On the 28thAugust, the Queen formally gave consent to Boris Johnson and his government to suspend Parliament from no later than the 12thSeptember until the 14thOctober 2019. Johnson’s inventive plan is the latest tactic from his aggressively pro-Brexit government to push through a so-called ‘No-Deal Exit’ with the minimum of input from Parliament, most notably […]Read More

Fear and Loathing in Mansion House

Discussions about the acceptability of Mark Field's violent removal of a Greenpeace activist have dominated the news, but nobody has talked about how it will affect our country as a whole. It does not bode well.Read More

The People’s Vote: Democracy or Heresy?

Brexit: it’s a word that is on everyone’s lips at the moment (though begrudgingly for most of us). Over two years have elapsed since one of the most historic and divisive political controversies in recent times. Two years, several legal challenges and a host of ministerial resignations later, very little seems to have been resolved. […]Read More

General Election 2017: An Overview of the Results

It’s been a strange night. The 2017 General Election has resulted in a hung parliament, the worst possible scenario for the Conservatives. Who would have thought it just seven weeks ago, when the election was called on the back of a Tory landslide in the polls? Our ‘Strong and Stable’ leader has been forced to […]Read More

13 Songs to Soundtrack the Imminent Apocalypse: A Prophetic Vision

Given the swift disintegration of my faith in humanity and the crumbling of British institutions left, right and centre, why not bring together your nearest and dearest and wail in the face of adversity? With Trump looming in the US wings, and British politicians dropping like flies in a nation now divided and plagued by […]Read More

Jeremy Corbyn loses ‘no confidence’ vote among Labour MPs by

Following the UK’s vote to leave the EU last Thursday, Jeremy Corbyn’s leadership has been called into question by members of his shadow cabinet. A leadership coup began with shadow foreign secretary Hilary Benn telling Corbyn he had no confidence in his leadership. Benn was then sacked, which triggered a succession of resignations from Corbyn’s […]Read More

Film News: Brexit set to have profound negative effect on

In this political pandemonium created by Britain’s vote to exit the EU where the value of our currency is dropping faster than the Labour shadow cabinet and angry posts litter your social media feeds, it seems that one very important area of impact is being overlooked: Culture. Whilst freedom of movement, currency values, employment, political […]Read More

Don’t Blame All of the Working Class for Brexit.

In the aftermath of the EU Referendum, in which 51.9% of the UK voted to leave the European Union, many disheartened Remain campaigners are looking for someone to blame. Over the past two days I have seen countless accusations that the working class, or simply ‘the poor’, caused this. As a working class Remain voter, I […]Read More