A common trait of liberal and left-wing English people is that they are ashamed to be English. This is because we see the behaviour of people like Nigel Farage or Steven Yaxley-Lennon, who declare themselves proud of their Englishness, proud to represent English culture against the forces of wokeness that try to destroy it. Antifeminist […]Read More

‘Celebrate Eid At Home’ Messages Lead To Islamophobic Beliefs In

'Celebrate Eid At Home' messages were promoted at a larger rate than social distancing advice on VE Day. This has consequences on the way British Muslims are perceived. Read More 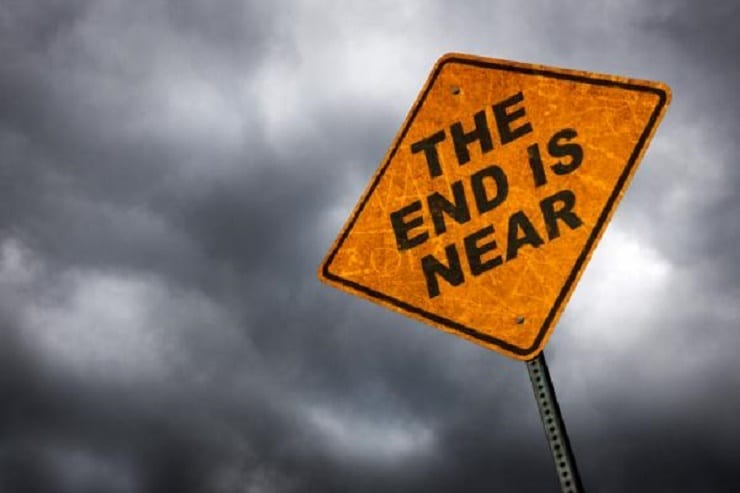 13 Songs to Soundtrack the Imminent Apocalypse: A Prophetic Vision

Given the swift disintegration of my faith in humanity and the crumbling of British institutions left, right and centre, why not bring together your nearest and dearest and wail in the face of adversity? With Trump looming in the US wings, and British politicians dropping like flies in a nation now divided and plagued by […]Read More

We must hold government responsible over the Panama papers

The recent leak of 11.5 million documents from Panamanian-based law firm Mossack Fonseca has sparked global outrage. And quite rightly so. 143 politicians from around the world, 12 of whom are current or former national leaders, were revealed to be evading the law and going to every length to avoid paying tax. Yet the British […]Read More