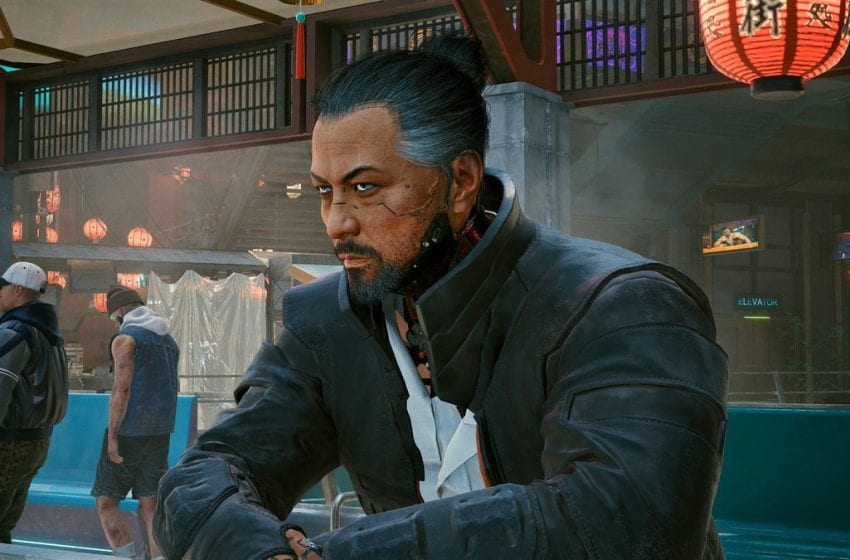 A new update from CD Projekt Red Cyberpunk 2077 creates a bug in the game that disables one of the main story quests. This quest is fundamental to the game leaving gamers unable to progress with the rest of the game.  Since the release of the game last December the game has seen heavy criticism […]Read More

In an unprecedented move, Sony announced that Cyberpunk 2077 has been removed from the PlayStation Store. The decision has come because of players noticing a significant difference in the quality of the game on PlayStation 4 and Xbox One compared to PlayStation 5, Xbox Series X/S and, most notably, PC versions of the game. Several […]Read More

Gaming News: After 7 years of waiting Cyberpunk 2077 is

Cyberpunk 2077, the latest project from the well-known studio, CD Projekt Red is set to launch December 10th. There is a lot of buzz around this game after it’s announcement almost a decade ago and several delays. But finally, fans will finally get their chance to play the open world, futuristic RPG. With only a […]Read More

As we bid 2020 farewell, the final gaming releases of the year include immersive wartime adventures, Greek gods and monsters, a battle against time (and a dragon), gang warfare prohibition style and a little game called Cyberpunk 2077. Empire of Sin Make your moves to control the streets of Chicago in this turn-based strategy. Set […]Read More

The Polish video game company CD Projekt Red has backed down on their policy to avoid overworking their staff and recently ordered a six-day week before the upcoming launch of one of the most anticipated games of the year. After a double delay, Cyberpunk 2077, starring Keanu Reeves, is now expected to be released on […]Read More

CD Projekt Red treated fans to an extended look at the “Lifepaths”, weapons and music of Cyberpunk 2077 in Episode 2 of Night City Wire.Read More

CD Projekt Red has announced that there are no plans for a beta for their upcoming release, Cyberpunk 2077. The announcement came via the game’s official Twitter account after reports that several people received an email inviting them to take part in a beta. The thread then goes onto mention that any information regarding the […]Read More

Microsoft have hosted their 2019 E3 Press Conference in Los Angeles. Kicking off the annual event, the presentation featured content from dozens of titles from the studio and their partners.Read More