Johnny Flynn is David Bowie in the First ‘Stardust’ Teaser

Last week we were treated to the first clip from Stardust, the David Bowie biopic directed by Gabriel Range. Set in 1971, the film focuses on Bowie’s first trip to America after the release of his 1970 album, The Man Who Sold the World. In this clip, Bowie (played by Johnny Flynn) can be seen […]Read More 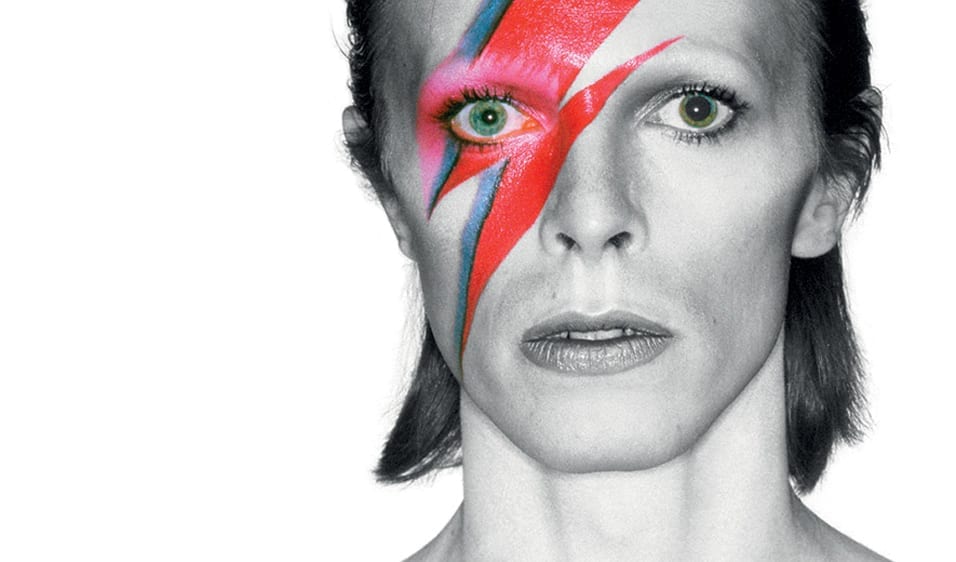 Film News: Actor who will play David Bowie in upcoming

South African-born actor and musician Johnny Flynn has been cast as David Bowie in the upcoming biopic Stardust – and judging by the seismic reaction on Twitter, people don’t seem to be too happy about it. The actor, who starred in the Netflix series Lovesick and has portrayed Albert Einsten in the series Genius, will […]Read More 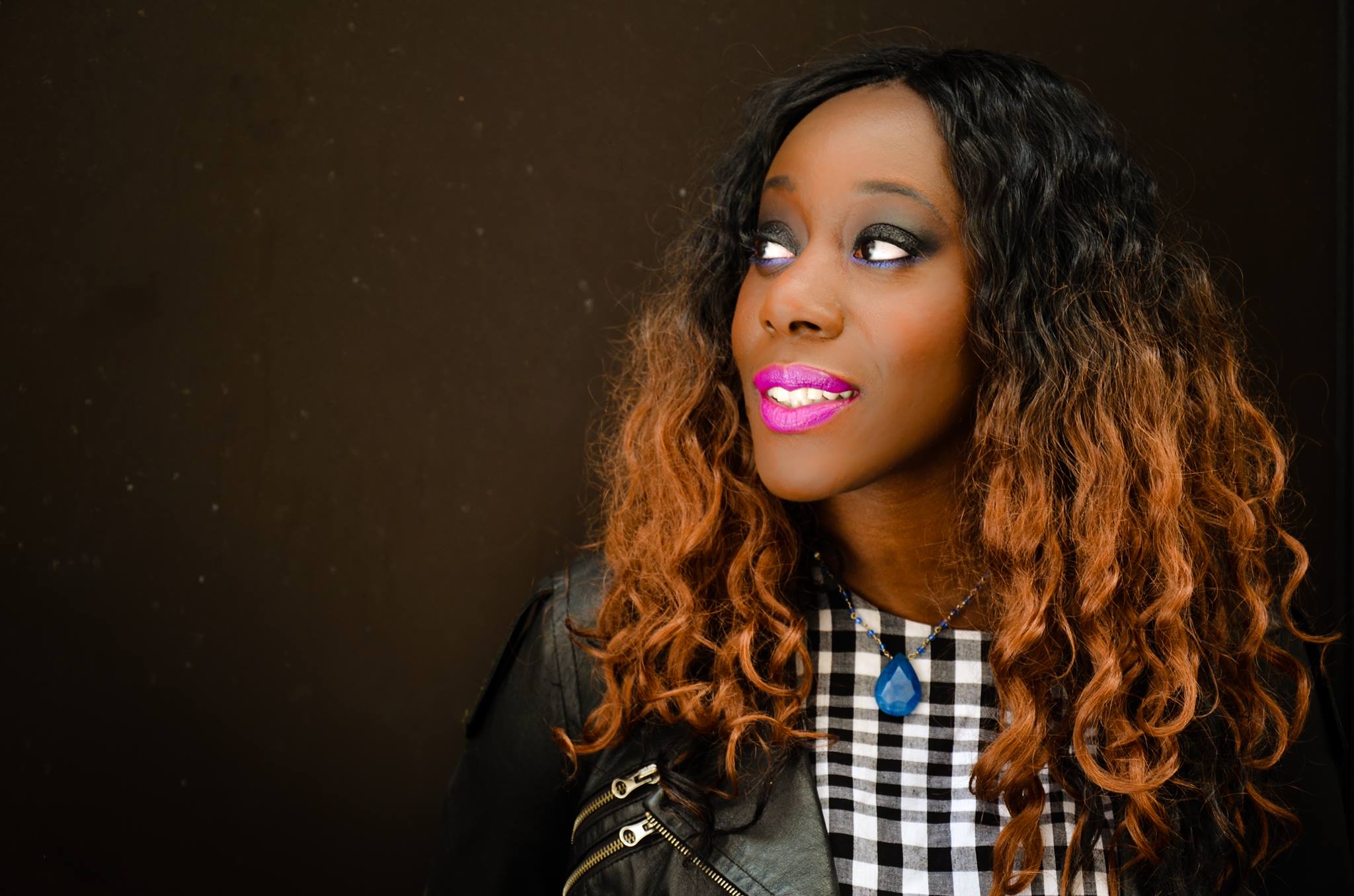 Madame So has taken David Bowie’s ‘Let’s Dance’ and turned it into a brooding, dramatic performance piece. Far removed from the original, the songwriting stands up, and hearing it in such a different context is an interesting spin on the iconic song. Featuring Madame So’s drawled vocals and a slow build up of guitars, towards […]Read More 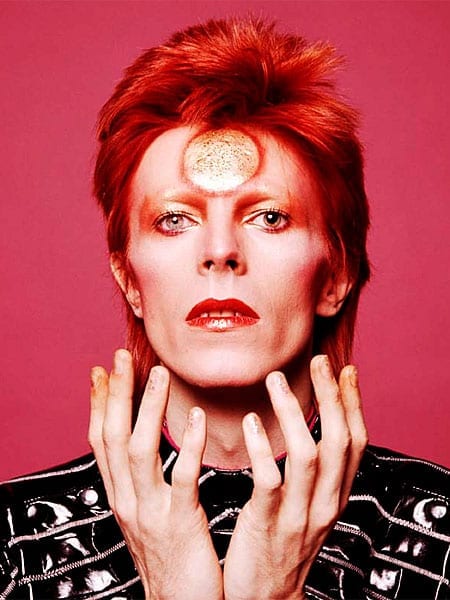 In recent years, the John Lewis Christmas Advert has become one of the most eagerly anticipated presents of the holiday season; people huddled round their TV’s (or in most cases, their laptops), tissues at the ready, ready to weep as a breathy singer covers an emotional song whilst an animal/cute child frolics onscreen. With the […]Read More 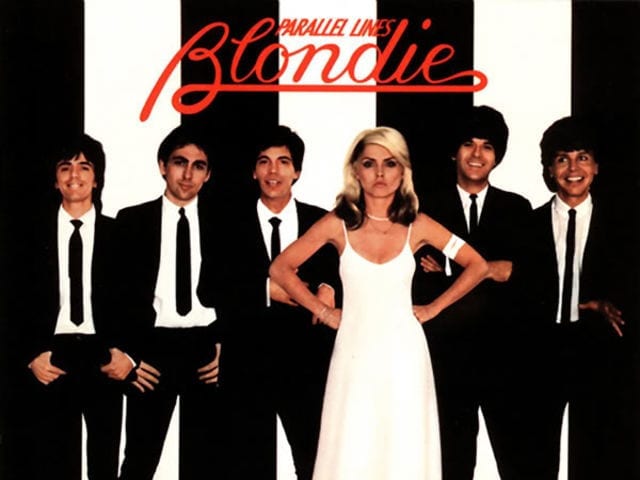 The Super Sounds of the ’70s

I was watching Reservoir Dogs a few days ago when I had a eureka moment during the famous ‘Stuck in the Middle with You’ scene featuring Michael Madsen as Mr Blonde. Throughout the film, K-Billy’s Super Sounds of the 70s radio show is featured, which gave me a great idea: the 1970s boasts some of the most iconic […]Read More 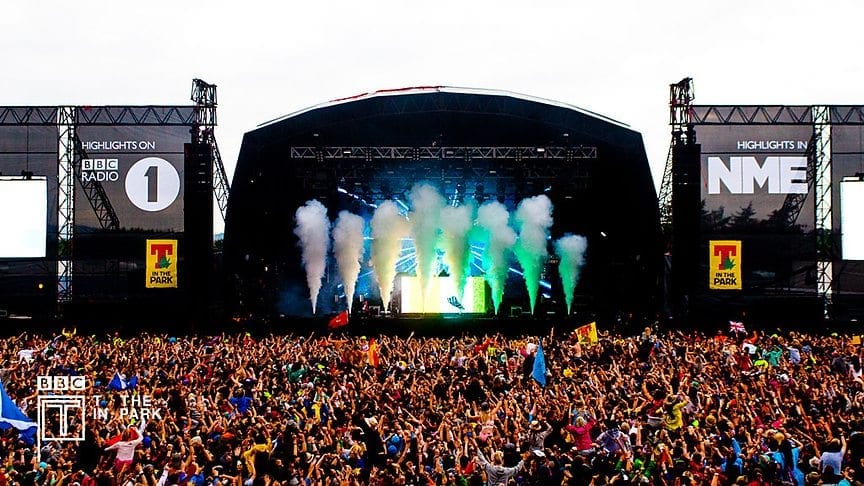 T in the Park is just around the corner and once again the much loved Scottish festival is playing host to an eclectic array of acts: whether you’re a fan of rock, pop, indie or EDM, there’s always something there for you and this year is no different. As such, we’ve taken a look at ten of the […]Read More 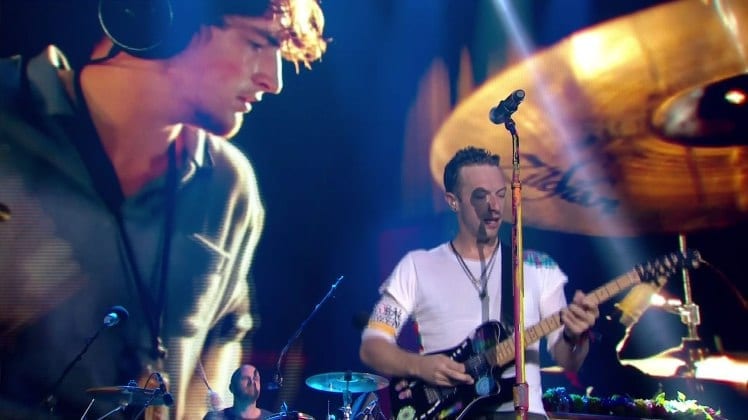 Coldplay made a heart-warming tribute to the recently deceased band, Viola Beach, during their headline set at Glastonbury on the closing night of the prolific festival. The four members of Viola Beach and their manager tragically died in a car accident in February. Witnesses say they saw the band’s car fall through a gap in the […]Read More 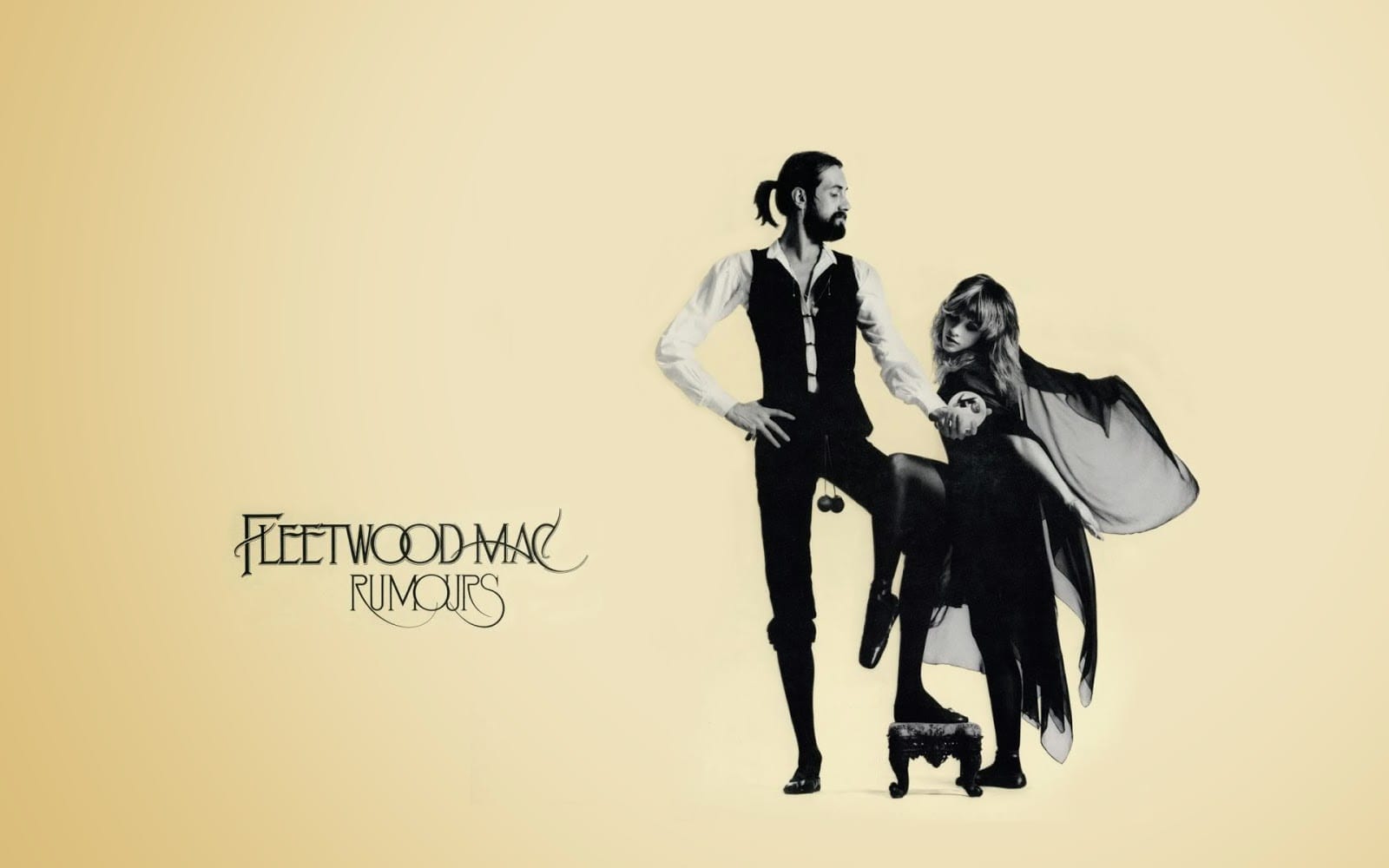 I won’t lie, over the years I have gone literally from one extreme to the other as far as music is concerned; from Nicki Minaj (dark times) to Guns ‘n’ Roses, my musical taste has changed more times than Taylor Swift’s relationship status. For this list, I’ll be sharing the songs that have played a […]Read More

The Indiependent’s Best of Bowie

On January 10th 2016, the world mourned as The Goblin King, The Thin White Duke, Ziggy Stardust, David Bowie passed away after an 18 month battle with cancer. Although he has left us, he left behind decades of incredible music, iconic fashion and a belief that you didn’t have to fit in with the crowd. […]Read More

David Bowie: Hero of the Outcasts

David Bowie was destined to be an outcast from only the age of fifteen when, after getting punched in the eye by dear friend George Underwood after a scuffle over a girl, Bowie was left with a permanently dilated pupil. Bowie’s death this week came as a shock and tragic announcement to many, but perhaps […]Read More

The internet was buzzing this morning, with the terrible news that beloved icon, David Bowie, has died aged 69 following an 18-month long struggle with cancer. The shockwaves are palpable from one generation to the next, which is testament to the influence that the singer has had over the course of his long career. Tributes […]Read More

Marc Bolan is something of a forgotten man of the 70’s. His untimely death in a car crash in 1977 has perhaps meant that he could not do greater things than he had already accomplished. Bolan was a superstar in the early 70’s, but was eclipsed by the fast-rising star of David Bowie, who has […]Read More

The 10 Best Performers of All Time

Some people say the lead singer is the most important member of a band. While this is certainly a contentious opinion, it’s true that the lead singer can make or break a band. It might be that they lack vocal ability, or that their voice doesn’t fit the style of the music (for instance, picture […]Read More

Starring: Christian Bale, Hugh Jackman, Michael Caine, Scarlett Johansson, David Bowie Synopsis: Sandwiched in between the first two components of Christopher Nolan’s Batman trilogy, is a step away from the superhero franchise for both he and the films’ lead, Christian Bale. The Prestige, just like the majority of Nolan’s films, was co-written with his younger brother […]Read More

10 Things You Didn’t Know Dave Grohl Was A Part

Dave Grohl has come along way since he started out in music. He was part of one of the most iconic bands in the history of music through Nirvana, then went onto creating the multi-Grammy award winning alternative rock band Foo Fighters. But Grohl’s love of music has been thriving since he was a young kid, culminating […]Read More