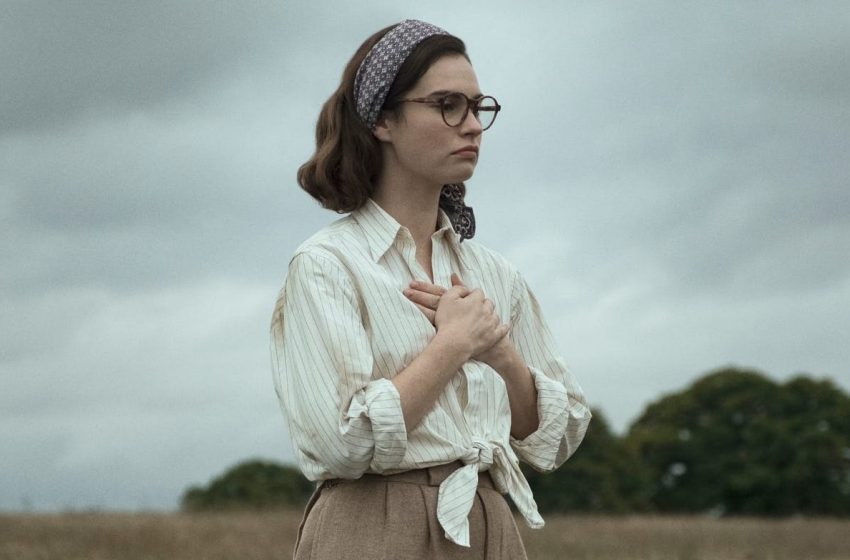 Netflix has released the first stills from upcoming film The Dig, in which ‘a widow finds hidden riches on her property.’ Based on John Preston’s 2007 novel of the same name, The Dig will star Lily James, Ralph Fiennes and Carey Mulligan. The film will focus on the discovery and excavation of an Anglo-Saxon ship at […]Read More