What Impact Will TikTok Have On The 2021 Music Charts?

With more time stuck indoors, many of us stumbled upon TikTok in 2020. The social media phenomenon resulted in millions upon millions of people collectively shimmying to some form of viral song in front of our smartphone cameras. Cue 2021 and lockdown 3.0, and it’s a safe bet that the hordes will be returning to […]Read More

‘I May Destroy You’ And The Re-Writing Of Black Representation

Read our review of I May Destroy You here. Naively, these last five to seven years, I thought Black representation in television had gotten better. I even wrote an opinion piece in 2014 about how exciting it was to see streaming services like Netflix and Amazon thrive, due to their inclusivity. I wasn’t completely wrong, […]Read More

MF Doom, elusive and masterful rapper, has died aged 49. New Years Eve. As many celebrated and waved goodbye to a painful year, 2020 had one last trick up its sleeve. The wife of the underground hip-hop icon MF DOOM announced late into the night that the rapper had died on Halloween of last year. […]Read More

The arts are far more entwined than many will ever realise – artists of all forms know this. As a music student I couldn’t help but wonder how influential music was to 2019 Booker Prize winner Bernardine Evaristo. Born in South London, she is currently professor of creative writing at Brunel University London and President […]Read More

Punk and Politics: Nobody Has Complete Control

What even is this ‘punk’ thing, anyway? If there’s any musical genre that’s truly transcended the boundaries mere of sound and come to represent a set of ideals – even a lifestyle – then surely it has to be punk. Even the word ‘punk’ is more than just an adjective to describe music. It’s also […]Read More

David John Moore Cornwell, better known by his pen name John Le Carré, has died aged 89. Le Carré was a highly respected author, and one of the best post-war espionage writers, but he was more than just a novelist, he was effectively a character in his own novels. Le Carré spent his early life […]Read More

Bad Bunny’s latest album is a celebration of self in a time of uncertainty. Benito Antonio Martínez Ocasio (AKA Bad Bunny) has had a hell of a year. Having released 3 projects in 2020 — including a compilation album consisting of unreleased tracks titled Las Que No Iban a Salir (The Ones that Weren’t Coming Out) — and topping […]Read More

Warner Bros. Move: Have Cinemas Been Powerless For Years?

Since the dawn of streaming services and maybe even before then, film lovers have been pondering the end of movie theatres. The details were always up for discussion, but many seemed to agree that the end would come in the next few years. The pandemic changed this. Suddenly, the end seems nearer than ever. We […]Read More

Lockdown has entrenched the skills gap – but this is

It seems to almost miss the point to suggest that lockdown has merely inflamed, rather than caused, the problems of the last nine months. To view the relative epidemics of domestic abuse and upward-crawling mental health complaints as being solely indicative of pre-lockdown structural problems lets current decision-makers off the hook. Al Jazeera has already alluded […]Read More

Miley Cyrus is no stranger to reinvention; from fictional teen pop star Hannah Montana to the controversial R&B era of Bangerz, a detour through psychedelia with Miley Cyrus & Her Dead Petz and into country with Younger Now. The brilliantly rousing single ‘Midnight Sky’ signalled a direction change into 1980’s inspired rock, albeit with a […]Read More

The alarm goes off at half-past six in the morning. Bombay Bicycle Club bassist and solo artist Ed Nash gets out of bed. He sees the sun come up, goes on a walk, has a coffee, perhaps some breakfast and then takes himself off to his home studio, where he reads for half an hour. […]Read More 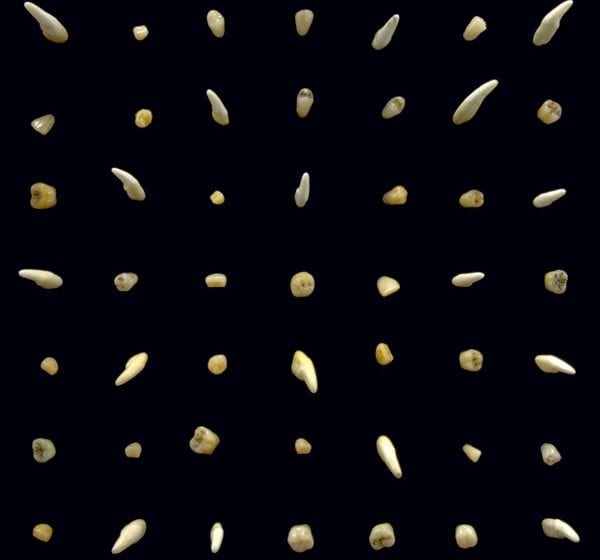 Over the last decade, the horror genre has moved further away from the surreal topics of vampires, werewolves and zombies, instead choosing to wrap its claws around reality: tearing off the facade of modern life to reveal something more terrifying than anything Hammer Horror could ever come up with. In 2017, Jordan Peele’s critically acclaimed […]Read More

Suffering a decade out of power and in dire straits, the Labour party has recently adopted an innovative new electoral strategy. It is a party characterised by division; the boundaries between factions are marked by scars. What it has elected to do, then, is plug its fingers very firmly and deeply into those scars, tearing […]Read More

Throughout the COVID-19 pandemic there have been many uplifting stories of individuals striving to help others. DJs Against Hunger is the brainchild of Liverpool DJ Josh Davies as a campaign raise money for FareShare, a charity that is fighting hunger and #foodwaste by saving good quality in-date surplus food and redistributing it to charities across […]Read More

With the advent of Tinder and other dating apps, the way people meet has changed forever, but how are attitudes towards casual sex changing and what impact will the Coronavirus pandemic have? Existing research Relatively few studies have been conducted around the prevalence of one night stands in the UK specifically but broad societal overlaps […]Read More