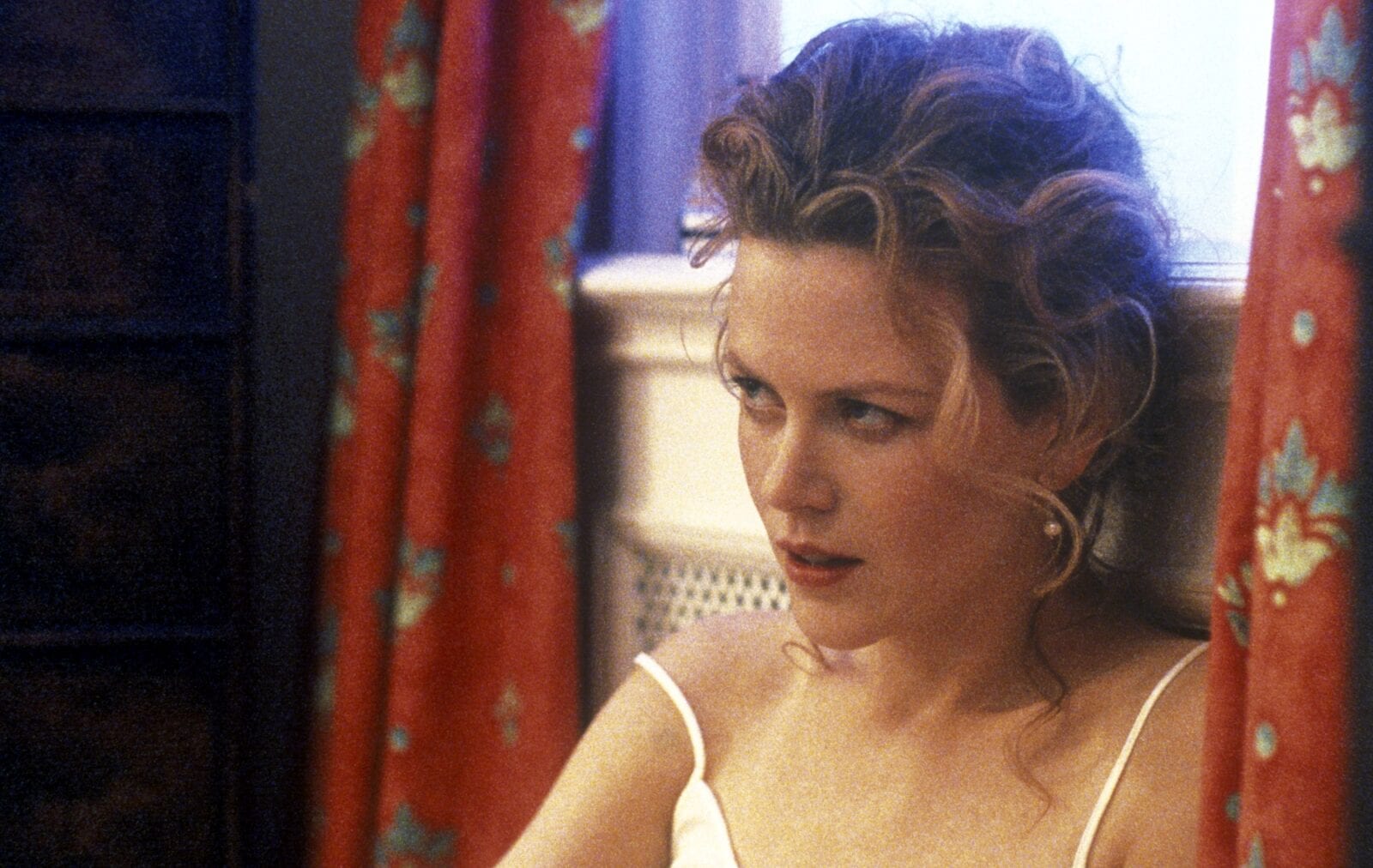 In a short documentary that screened prior to the 20th-anniversary re-release of Eyes Wide Shut, Warner Bros. VP Julian Senior reveals how Stanley Kubrick was “fascinated by holidays.” The director, who notoriously developed a fear of flying, just didn’t see the appeal. “What’s the point of holidays? What do they do?” He couldn’t grasp the […]Read More 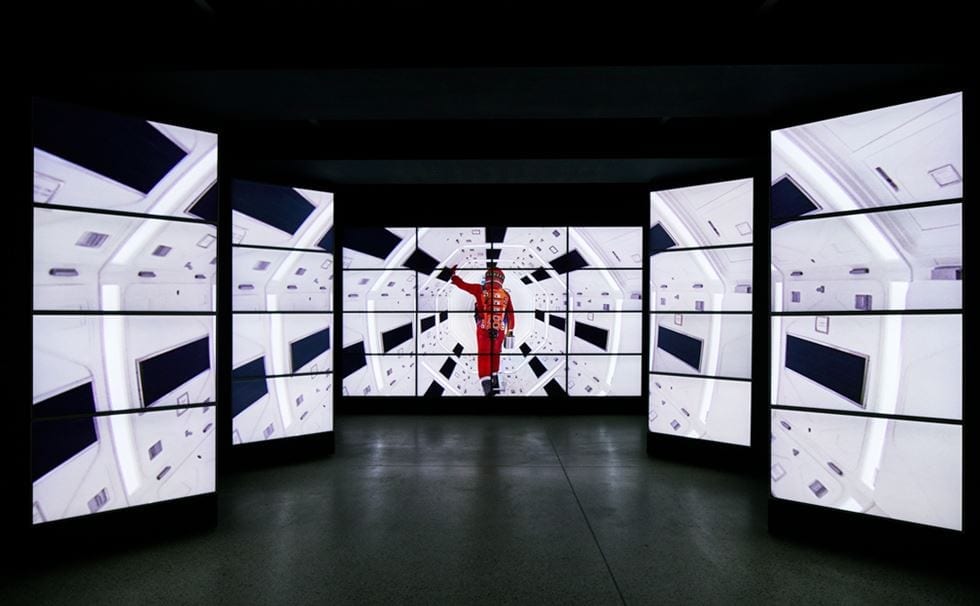 Inside Stanley Kubrick: The Exhibition

Twenty years have passed since the idiosyncratic master of the moving picture, Stanley Kubrick, passed away shortly before the release of his final feature Eyes Wide Shut. In celebration of his back catalogue, London’s Design Museum has paid homage to the director through a retrospective of his beloved films, giving exhibition-goers a chance to marvel […]Read More