It has been almost a month since Marvel fans received the shocking news that Spider-Man would not be returning to the Marvel Cinematic Universe and what a long month that has been. After fans went through all five stages of grief and finally settled on acceptance, Disney and Sony backtracked and announced that one final […]Read More 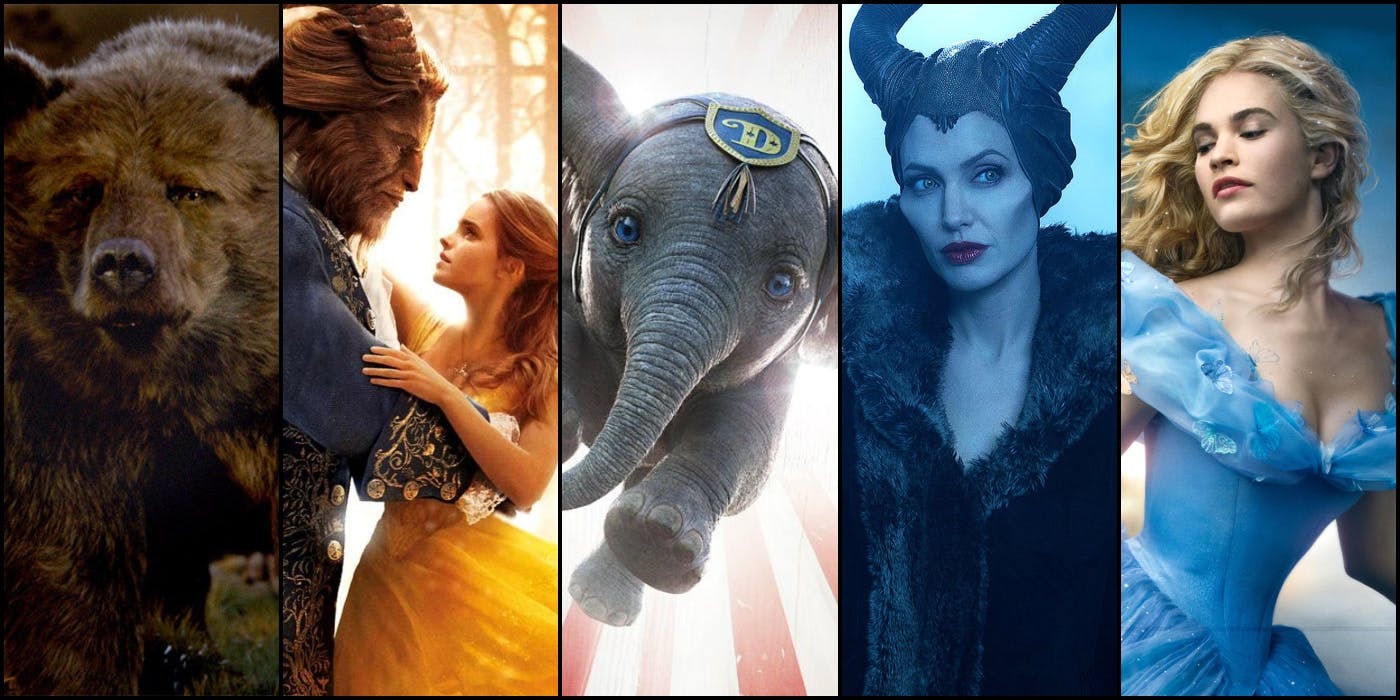 Since 2010, Disney has slowly been releasing more and more ‘live-action remakes’ of its classic films. In the wake of 2019’s The Lion King, and with Mulan (2019) soon to be making an appearance on our screens, I have to wonder: who are these remakes for? The early live-action and photorealistic remakes genuinely intrigued me. […]Read More

10 Films to Watch In Preparation for The X-Files Revival

With The X-Files revival slowly approaching, what better time than to reacquaint yourself with Fox Mulder (David Duchovny) and Dana Scully (Gillian Anderson), and the franchise in general. Instead of delving into the 201 episodes of the series, why not rekindle that 90s paranormal flame with films that revolve around the subject matter, are referenced […]Read More

The Bechdel Test: Is It Necessary?

Originally conceived in 1985 by cartoonist Alison Bechdel as “a little lesbian joke in an alternative feminist newspaper”, the Bechdel Test has now become the most popular way of checking gender bias in a work of fiction.  To pass, the work must contain at least two female characters (preferably with names) who have a conversation about something other […]Read More

Sexism in Cinema: We Need to Do Better

Award ceremonies such as the Golden Globes and the Oscars are a momentous occasion for both film lovers and those working in the industry alike. Their job is to celebrate and represent what cinema has achieved over the course of the year; unfortunately, however, they also seem to represent the casual sexism still apparent in Hollywood […]Read More

The horror genre is a tricky one. Especially when it comes to women. It’s a genre that’s sometimes hard to enjoy – sure, there’s female characters aplenty, and many of them survive the [insert form of turmoil] delivered by [insert deranged killer/supernatural force/etc.], so many so that it’s the basis of a well-worn genre trope. […]Read More

As the end of another spectacular year in the world of film approaches, the Cinephiles here at The Indiependent wanted to get in on Awards Season and celebrate the best of 2014 with our own little ceremonious feature. So we asked for your help in crowning the winners, and now, with all of your votes […]Read More

In Part Two of our collosal entertainment feature, The Indiependent writers continue in their quest to get you excited for the Film and TV heading your way in 2015 – this time, focusing on the screen delights coming in July to December of the new year! Film: Paper Towns Originally a book by John Green, […]Read More