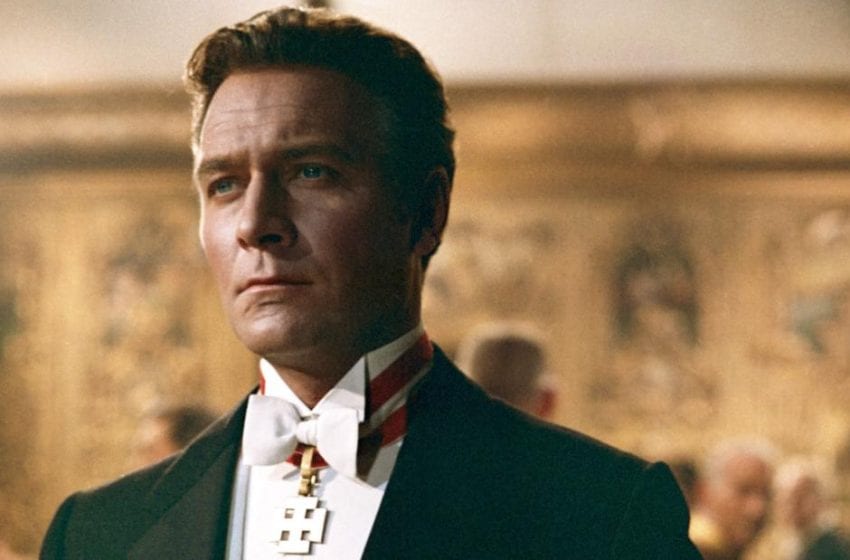 A Tribute to Christopher Plummer

Beloved actor and national treasure Christopher Plummer sadly passed away yesterday, aged 91.  With a career spanning seven decades, he touched the hearts of so many and left a legacy which will be cherished by all generations to come.  Born in Toronto in 1929, Plummer initially began studying to be a concert pianist. However, after being inspired […]Read More

‘The Dig’: Yet Another Film Re-Writing Women Out Of History?

In Netflix’s latest release, The Dig, Ralph Fiennes and Carey Mulligan star in an account of the historic 1939 excavation at Sutton Hoo. But does the film take liberties with the truth, worryingly erasing the women behind the discovery? Yasmin Rapley investigates. Directed by Simon Stone, The Dig was released on 29 January and quickly […]Read More 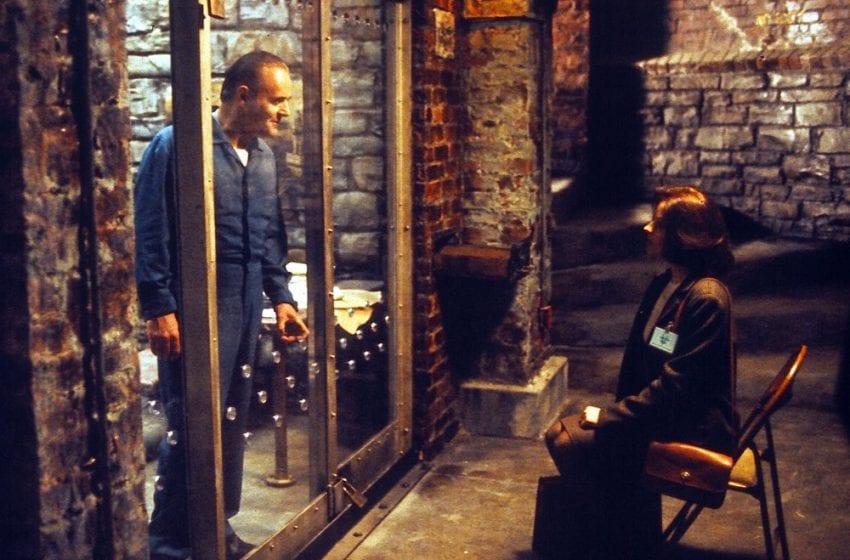 When The Killer Stares Back: ‘Silence of the Lambs’ At

Thirty years on from its initial release, Elisabetta Pulcini explores how The Silence of the Lambs both acknowledges and panders to society’s infatuation with serial killers. Our obsession with depravity isn’t new. From Sophocles’ Oedipus Rex (429 BC) to Hitchcock’s Psycho (1960), the public have always been morbidly entertained by the darkest aspects of human […]Read More

The 36th edition of the Film Independent Spirit Awards is set to air on Thursday 22 April. Historically, the annual awards ceremony has taken place as a daytime event that preceeds the Academy Awards. However, this year the awards will be announced in a full evening show dedicated to the innovation of the exciting films […]Read More

The stunt driver, who was involved in an astonishing 1400+ films, had been in intensive care since the beginning of January after contracting COVID-19. Rémy Julienne began his film career began in 1964 when he was a stunt double for Jean Marais in Famtomas. Following this, he was involved in thousands of films, TV shows and […]Read More

Mulholland Drive was not the first time viewers were treated to a tour of the deepest, darkest corners of David Lynch’s imagination. In 1977’s Eraserhead, his debut as a filmmaker, Lynch showcased his ability to create surreal plotlines and idiosyncratic characters. Blue Velvet, a thriller peppered with elements of film noir and psychological horror, cemented Lynch’s reputation as […]Read More

A Willy Wonka Prequel Is Coming Our Way In 2023

A Willy Wonka prequel has been given the green light for production. Wonka will be directed and produced by Paddington director Paul King and Harry Potter producer David Heyman. Written by Roald Dahl in 1964, Charlie and the Chocolate Factory is a renowned children’s book which inspired the production of two film adaptations and themed […]Read More

The international streaming guide JustWatch recently released their list of the Top 10 films streamed in the UK from 2020. Surprisingly, the 2011 film Contagion found itself an unexpected contender amongst other, more recent releases.  Contagion, which centres around a deadly virus as it spreads across the world, ranked 8th overall on the JustWatch list. […]Read More

‘The Capote Tapes’ — Truman Capote By Those Who Knew

A common theme you’ll find in The Capote Tapes is that “every big party you went to, there was Truman.” A man so ingrained in the New York social stage, he was near untouchable—until the nature of his final, unpublished work came to light. In a selection of tapes from George Plimpton’s collection, we gain […]Read More

The British icon has been announced as the film’s main antagonist, Miss Trunchbull. The multi-award-winning British actress Emma Thompson will feature in the Netflix adaptation of Roald Dahl’s children’s classic Matilda. A far cry from her loveable appearances in Beauty and the Beast or Nanny McPhee, Thompson will take on the role of villain Miss Trunchbull, the cruel Principal of Crunchem […]Read More 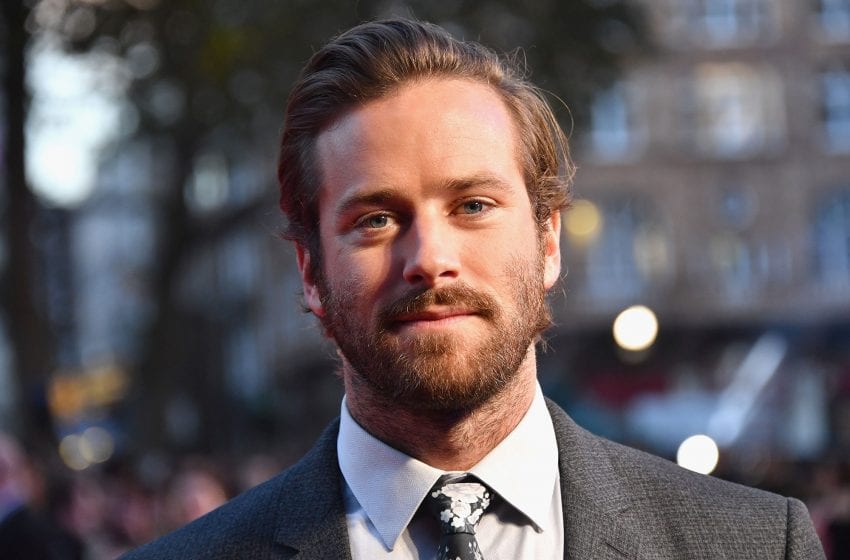 The 34-year-old has dropped out of the upcoming movie Shotgun Wedding after screenshots of disturbing sexts detailing graphic sex acts and cannibalistic fantasies, allegedly from the actor, were leaked online. On 10 January, an anonymous Instagram account named House of Effie accused Armie Hammer of sending the shocking messages, sharing screenshots of Instagram DMs allegedly […]Read More 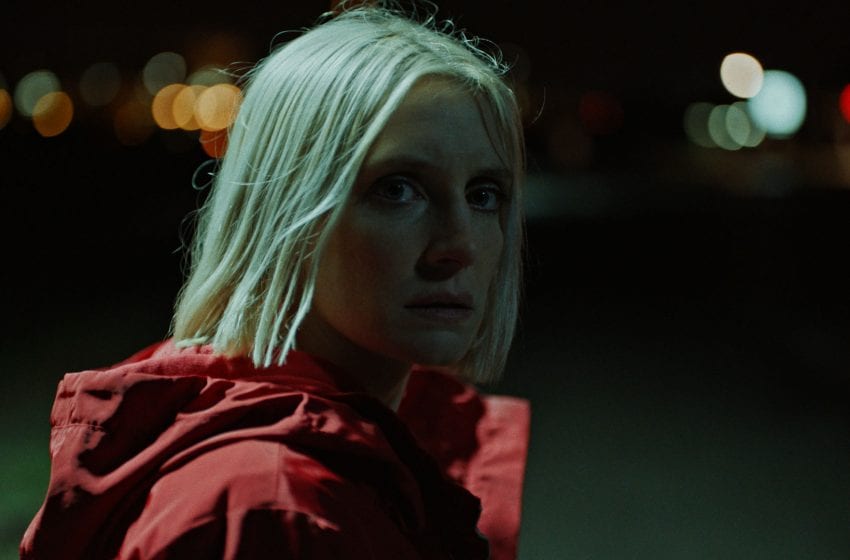 ‘Hunted’ Is A Brutal Twist On Little Red Riding Hood:

Packed with dread and gore, Hunted makes up for what it lacks in characterisation with a visually stunning cat-and-mouse plot. For the uninitiated, Shudder is an online streaming service that specialises in horror and thriller film and TV. Its most recent original movie is Hunted, a gory and nail-biting journey through the woods that makes […]Read More

Danish Thriller ‘The Exception’ Explores Evil In The Workplace: Review

It may not have the best grasp on the nature of evil, but The Exception provides an intriguing story aided along by excellent acting performances. After the last nine months of working from home and social distancing, many have been yearning for their old lives—even going back to the office now sounds appealing. If you’re […]Read More

Did We Judge ‘The Goldfinch’ Too Harshly?

When I first watched The Goldfinch I, like many others, was incredibly disappointed with how it turned out. What was once a film that had everything going for it—a big name director in John Crowley, a great ensemble cast, literary merit in its source material—became nothing more than boring Oscar bait and a critical and […]Read More