Luca Guadagnino to adapt ‘Scotty and the Secret History of Hollywood’

Heading Back Into No-Man’s-Land: Does 1917 Still Work On A Small-Screen Second Viewing?

The Newfound Relevance of Presentable Liberty

Inside The World Of Bedtime Stories For Adults

Elijah McClain Was Not Just A Kind Man

Track Review: I Was Jesus in Your Veins // Amy

Kristen Sinclair reviews Amy Studt's 'I Was Jesus in Your Veins'.Read More 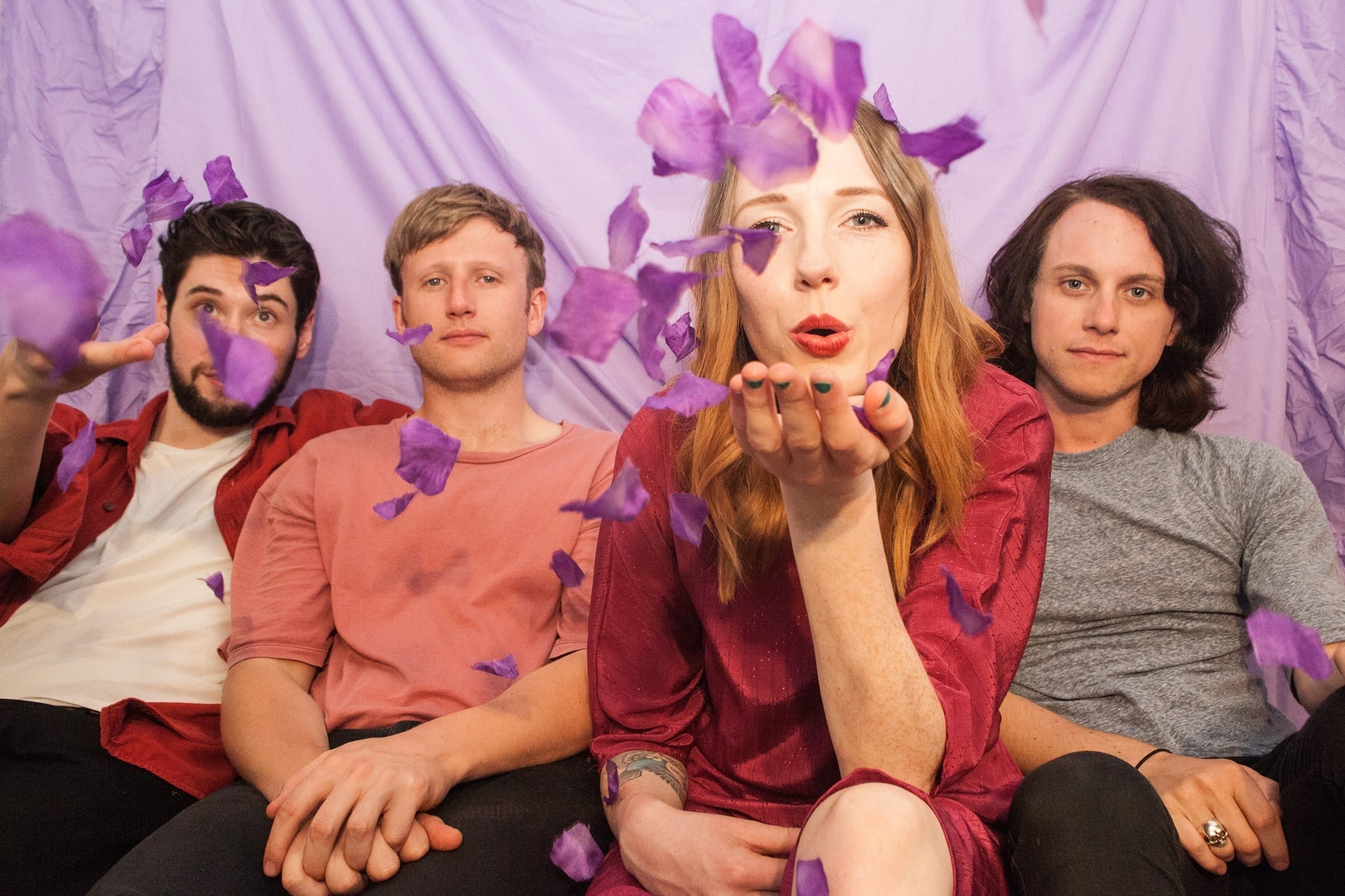 ‘What Party?’ is a party anthem for people with no friends, writes Kristen Sinclair. Read More

Few albums can clock in at under 40 minutes and leave a great impact on the listener, says Gabriel Rutherford, writing about Lylo's new album, 'Post Era'.Read More 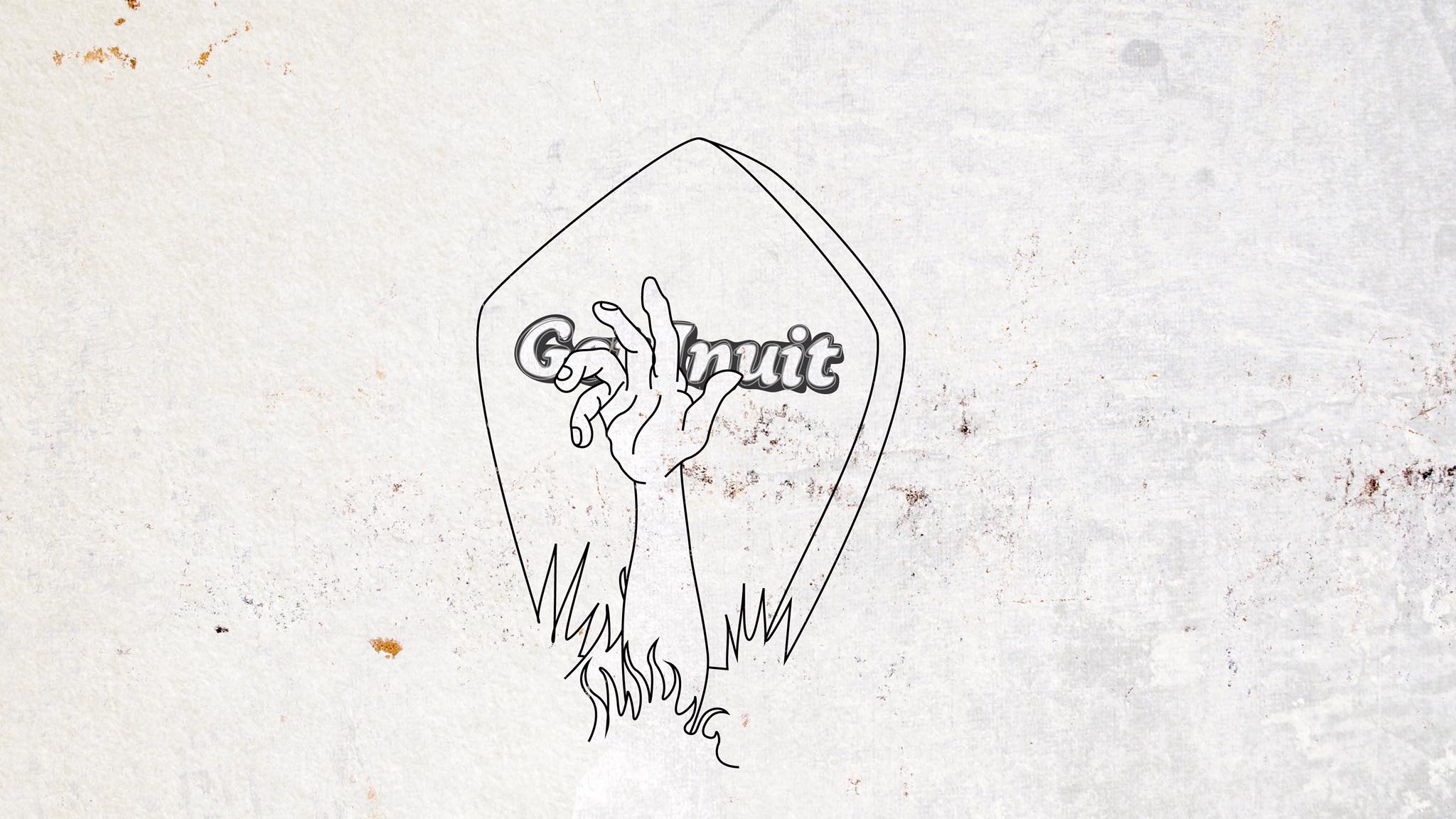 Single Review: All My Friends // Get Inuit

Earlier last month, Get Inuit uploaded a black and white image onto Facebook, depicting a gravestone with the band’s name etched onto it. Fans immediately worried the band had come to the end of its journey…thankfully any rumours of a split were cleared up within days, when a second image was uploaded, featuring a cartoon hand […]Read More

Edinburgh indie-pop quartet Indigo Velvet know how to get you in the summer mood. Their “tropical pop” sound is rife with upbeat, sun-kissed melodies and infectious rhythms, and with their new single ‘Mona’ the group have solidified their status as one of Scotland’s most promising new bands. Speaking to The Skinny on the inspiration behind the track, […]Read More 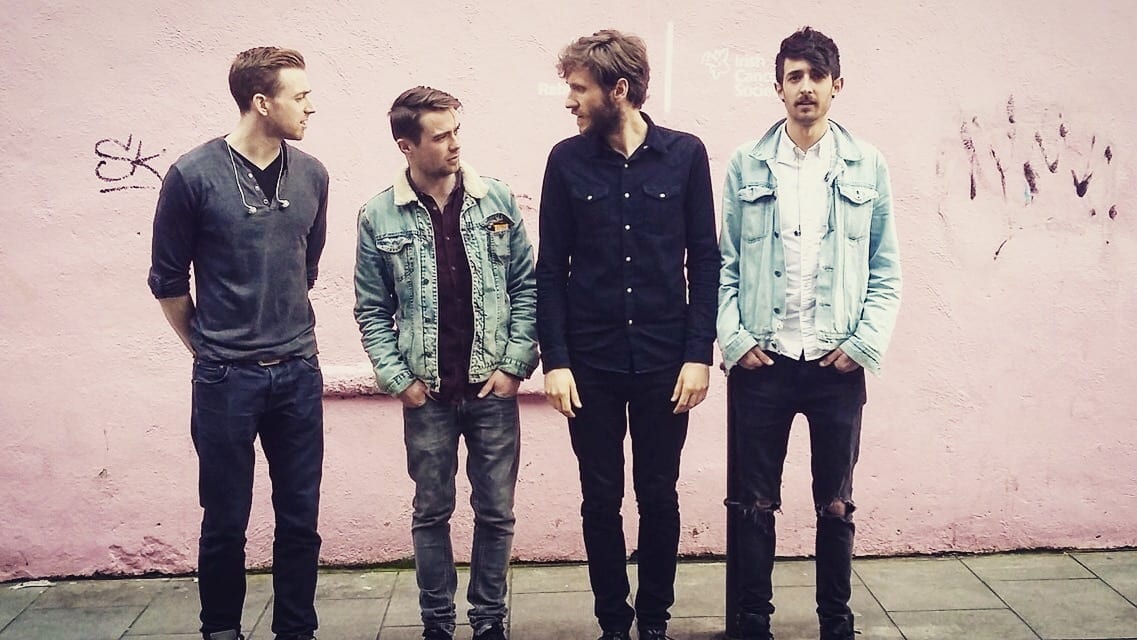 With only three tracks to their name, Ivy Nations are one of Dublin’s most promising new rock bands. Their most recent single is ‘Live By Design’, a soaring indie-pop anthem whose music video (their first ever) takes inspiration from Richard Ayoade’s film The Double: “[Director Benn Veasey and producer Rufus Pinkerton] wrote a story focusing on the ideas of determinism, design, choice & freedom… in a […]Read More

Cambridge indie-rockers Kermode Spirit formed in 2014. Influenced by Lower Than Atlantis, Bombay Bicycle Club, and The Black Keys, they increased their reputation through reaching the finals of the 2015 Cambridge Band Competition and playing the O2 Islington Academy. They released their debut EP House Party last September, a fun slice of indie pop recalling […]Read More 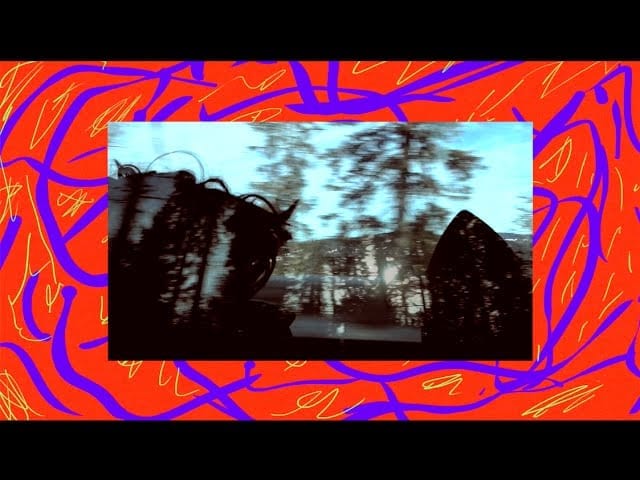 Latvian four-piece Carnival Youth have already gained a huge following in their home country, following the release of an EP and an LP and extensive European touring since their formation in 2012. Self-described as creating “lyrical songs and indie hits [that] embody [our] enthusiasm and love for music”, Roberts Vanags, Aleksis Lurins, Edgars Kaupers and […]Read More 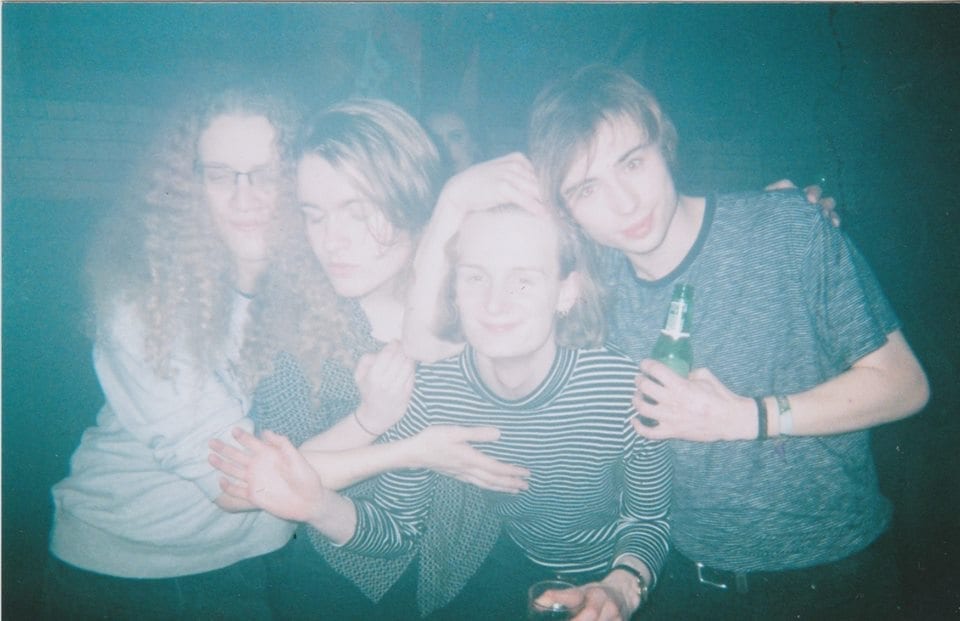 Track Review: Be A Woman // Lacura

‘Be a Woman’ is the latest single from up and coming vague-pop four piece Lacura. The track opens with a guitar led instrumental followed by a first verse of soft vocals. With the build up to a powerful, shoegaze-like chorus, the heavy use of effects pedals and strong vocals is what makes the track so […]Read More

Upbeat indie-pop is exactly what the doctor ordered for these gloomy April showers, and Ded Rabbit have certainly delivered with their new single ‘Only Dating.’ This energetic little piece of indie magic gets straight to the point in two minutes and twenty one seconds of catchy hooks and no-nonsense guitar work. Lyrically, this track is […]Read More

Have you heard of Kelvin Jones? You should have. The 20-year-old singer/songwriter from Stevenage has been turning a few heads as of lately, going from busking, to selling out venues on the European mainland, touring with James Morrison, and winning ‘Best Newcomer’ at the British Urban Music Awards in 2015. This, his debut album, is […]Read More

East London quartet Strange Ways are newcomers to the indie music scene; formed only last year, the four lads’ catchy brand of fuzz pop has made their Broken Internet Records debut a fast-paced affair. With a college radio feel, the band has already made waves with their first single ‘Things Ain’t What They Used To […]Read More

2016 sees the return of many bands, and here we have the sixth studio album Curve Of The Earth, by Mystery Jets. This came as the first new taste of music since the release of the Americana influenced Radlands, back in 2012. Curve Of The Earth opens with ‘Telomere’; with an electronic opening to the […]Read More

Song of the Week: Hideaway // Kyko

The winter chill may be getting to a lot of us, but as the days get longer this breezy track from South London indie popper KYKO (real name Scott Verill) has us browsing for beach clothes in anticipation. It has all the makings of a road-trip playlist stalwart, from the bass-line in the vein of […]Read More