BBC Three Set To Come Back To TV After Six

BBC Three is set to return as a broadcast channel in January 2022, six years after it moved online. After the success of several huge hits in the past few years, such as Normal People, Killing Eve, and RuPaul’s Drag Race UK, it has been decided that BBC Three will come back as a TV channel, […]Read More 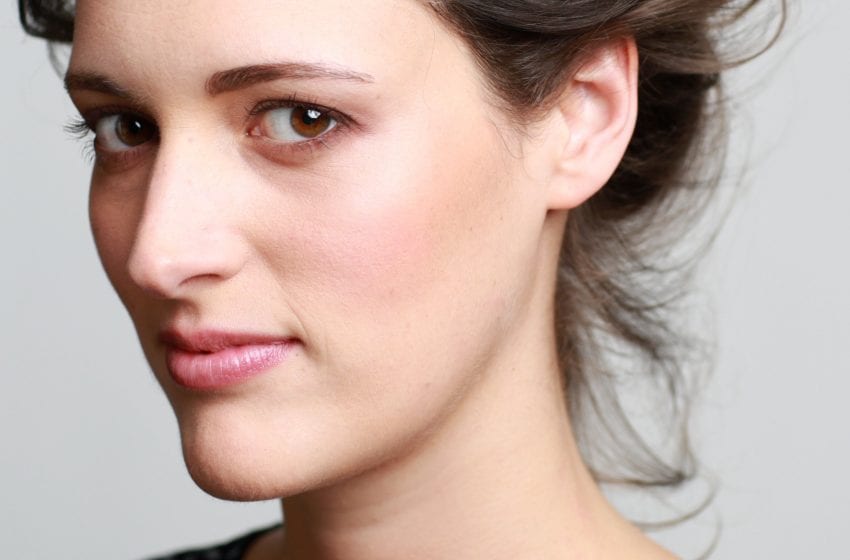 Phoebe Waller-Bridge has been appointed the first ever President of the Fringe Society, the charity that organises the Edinburgh Fringe.Read More

Following James Nash’s assessment of the early promise of series three, Flora Snelson looks back at the series as a whole. “A little overdramatic, don’t you think?” Villanelle asks Carolyn in the Series 3 finale, as they meet on a balcony in the rafters of the Royal Albert Hall.  One of the most exquisite buildings […]Read More

If You Loved ‘Normal People’, You’ll Love These Other Book-to-Series

In the past few years, book to screen adaptations have been all the rage. The BBC’s adaptation of Sally Rooney’s Normal People earlier this year seriously raised the bar, dominationg social media and group chats everywhere. There’s even an Instagram account for Connell’s chain.  However, this is not the only book to series adaptation that’s […]Read More

Killing Eve reigns supreme at this year’s BAFTA TV awards, not only winning Best Drama, but with stars Jodie Comer and Fiona Shaw each taking home their first BAFTA for Best Actress and Best Supporting Actress, respectively. Now if they’d only hurry up and release Series 2 in the UK! Another first win tonight for […]Read More

She’s in high demand and already juggling multiple projects, but Phoebe Waller-Bridge is showing no signs of stopping. The creator, writer, and star of critically acclaimed BBC tragicomedy Fleabag, and head writer on smash-hit spy-thriller Killing Eve, has reportedly been asked to bring her trademark “wit and quirkiness” to the latest film in the Bond […]Read More