A strong contender for best album of the year? Read More

EP Review: Systemised // All At Sea

Are you a fan of pummeling hardcore and southern metal? Then All At Sea are the band for you. Emerging from the North East, this band creates a intense sound with heavy riffs influenced by Malevolence to Rage Against the Machine. As well as embarking on a mini-tour in July, the band are making an […]Read More

Terraform are a progressive metal band with members from both Birmingham and London. They mix crushing djent grooves with ambient guitars, similar to Periphery. They made their way on the metal scene through selling out their first show supporting Heart of a Coward and Malevolence. They release their debut EP Adrift on July 15th. The […]Read More 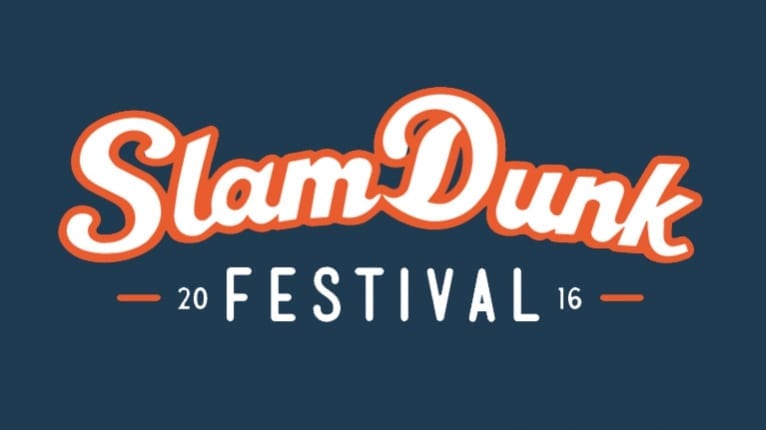 Slam Dunk Festival is a day-long music festival created by Leeds independent label, Slam Dunk Records, in 2006. Since then, the indoor festival has grown in popularity, subsequently adding two more dates in the Midlands and the South. It has also won Best Festival at the Kerrang! Awards in both 2014 and 2015. This year […]Read More

Track Review: Fire It Up // Disturbed

I’ll be the first to admit that heavy metal is at it’s best when it’s over the top, and stoner metal is just one of many styles that embraces it’s complete lack of subtlety in a blaze of defiant glory. Ever since Black Sabbath opened their third record with Tony Iommi coughing his way into […]Read More

“I listen to everything but metal”

When most people who are just an acquaintance to the field of metal music associate with the genre, all that apparently reaches their ears are unsynchronised screams that are distasteful and are even taboo in some nations. But why? Alike to The Sex Pistols’ in Britain and the jazz movement in prohibition-era America, it appears […]Read More