‘Leap Of Faith’ – An Artistic And Moral Inquiry Into

A film like The Exorcist needs little introduction. As one of the most notorious films in cinematic history, the expectancy set that precipitates The Exorcist has instilled its place in popular culture. Alexander O’Philippe—known for his documentary essays on classic films such as Psycho—in his sixth feature Leap Of Faith handles an intimate viewing of […]Read More

This article includes spoilers for the 2009 film Orphan. Earlier this year, it was revealed that the Jaume Collet-Serra’s 2009 thriller Orphan will get a prequel.  The 2009 thriller introduced us to Esther (Isabelle Fuhrman), an orphan who gets adopted by a couple who have just lost their baby. But she is not as innocent as she […]Read More

Actors Angelina Jolie and Christoph Waltz are reportedly eyeing the lead roles in the Every Note Played, an adaptation of the novel of the same name by Lisa Genova. Every Note Played is a romance story about Karina (Jolie) and her ex-husband, the accomplished concert pianist Richard (Waltz), in the aftermath of their divorce. Richard […]Read More

Hot off the heels of Pokèmon Detective Pikachu, Ryan Reynolds is back in another video game-based movie about a non-playable character who works as a bank teller and becomes self aware. He soon realises he lives in a video game world.Read More 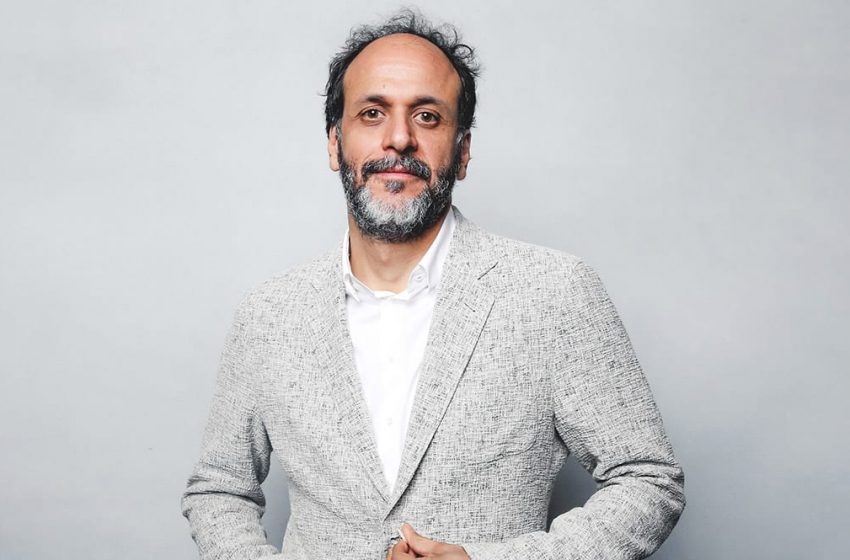 Luca Guadagnino To Helm New Scarface Remake Written By The

A remake for the classic gangster film, Scarface, is set to be directed by Luca Guadagnino, director of Call me By Your Name, and the Coen Brothers wrote the most recent draft of the script.Read More

Film News: Christopher Nolan’s next film has a cast and

It’s no secret that, as far as directors go, Christopher Nolan is as mysterious as they come. Even with the official announcement of his next film entitled Tenet and described as an “action epic revolving around the world of international espionage,” it is anyone’s guess as to what high-concept plot Nolan is going to treat […]Read More

After a pre-production rife with controversy and delay, there’s been an announcement concerning the 25th James Bond film – but still no signs of a title. In a reveal that was streamed live from Jamaica, many details of the upcoming Bond film were announced to fans across the globe. Whether you were a fan or not, […]Read More

Such is the string of major releases on Disney’s calendar this year, the regular cinema-goer could’ve forgotten the small case of the final film in the Skywalker Saga, Star Wars: Episode IX. With no word on a title or even hints for the trailer – Disney’s only major release to go without any marketing up […]Read More

Timothée Chalamet is rumoured to be starring in Wes Anderson’s tenth feature-length film, a “love letter to journalists” called The French Dispatch. Allegedly, the film will depict a US newspaper office set against the backdrop of France during World War II. Chalamet and Anderson would make an indie dream-team, with Chalamet’s charm and humble demeanour […]Read More

Full of fiery locks, icy glares and plenty of “yaaas, Queen” moments, the newest Mary Queen of Scots trailer sees rivalries deepen between the two distant cousins vying for power. Saoirse Ronan plays the eponymous royal, who reigned in Scotland from when her father died (she was just six days old) in 1542 until 1567. […]Read More

This year, the People’s Choice Award went to Green Book directed by Peter Farrelly. Award-winning actors Mahershala Ali and Viggo Mortensen star in the film, which tells the story of a working-class Italian-American bouncer who takes a job chauffeuring an African American classical pianist across the American South in the 1960s. The first runner-up was Barry Jenkins’ […]Read More

Film News: Outrage as Jack Whitehall is cast as first

Disney has come under fire for choosing to cast Jack Whitehall, a straight man, as Disney’s first “openly gay” character, who is set to be “hugely effete, very camp and very funny.” Members of the LGBTQ+ community, as well as many others, have said that the role should be given to a gay actor and […]Read More

Classic Star Wars antagonist Darth Vader will be making a reappearance in November’s spin-off, Star Wars: Rogue One. The news was confirmed in an article by Entertainment Weekly, following endless speculation whether one of the icons of the saga – and arguably the focal point of all 6 films until The Force Awakens – was […]Read More