Bad Films to Watch During Self-Isolation

As people around the UK are either in self-isolation, let go from their jobs or working from home, a lot of free time has opened up in our normally hectic schedules. As a semi-agoraphobic Millennial whose idea of a perfect evening is eating instant ramen on the sofa and going to bed at 10pm, this […]Read More

Film News: A24 Releases Trailer for David Lowery’s ‘The Green

Fresh from the success of The Old Man and the Gun and A Ghost Story, David Lowery returns to the A24 stomping ground with an intriguing trailer for his latest venture, The Green Knight. An adaptation of the Arthurian poem Sir Gawain and the Green Knight, we’re set to see Dev Patel take up the […]Read More

The Indiependent’s Top Films of the Decade: Chris Burns

Good Time Josh and Benny Safdie might be the talk of the film world right now with Uncut Gems but 2017’s Good Time remains one of the decade’s finest films. After a bank heist goes horribly wrong, Connie and Nick go on the run, but as the night unfolds so does a neon stained canvas […]Read More

The ambiguous nostalgia for home in John Ford’s “The Searchers”

Even if you’re not a big Western aficionado, the chances are that if you like film, then you’ve heard of The Searchers. Time and time again, the 1956 film makes its way into the top ten lists of the best films ever made, from the likes of the AFI, BFI and Cahiers du Cinéma. But […]Read More

Kevin Spacey’s latest (or, indeed, should that be last?) film took just £96 on its first day at the box office, after opening in just 10 cinemas across the US. According to The Hollywood Reporter, this suggests that fewer than two people per cinema bought tickets on its opening day. Billionaire Boys Club, also starring […]Read More 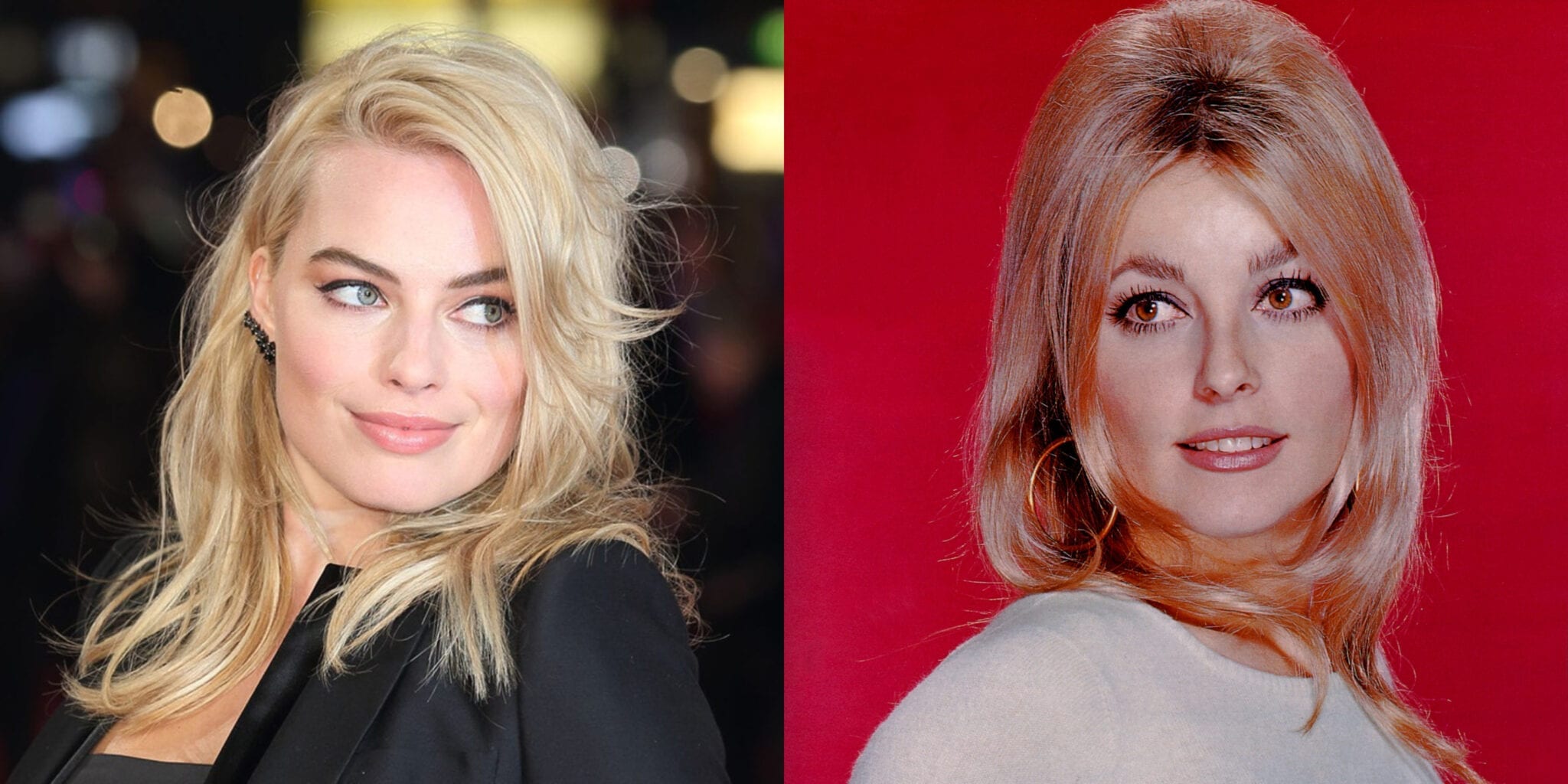 Film News: See the first photo of Margot Robbie as

Margot Robbie has already secured her reputation as a film chameleon. From her sultry drawl in The Wolf of Wall Street, to her Harley Quinn role – mimicked in Halloween costumes everywhere in 2016 – and her Oscar-nominated portrayal of Tonya Harding, she’s able to transform herself in a variety of roles. As well as […]Read More

My Life In Films: Sam Lambeth

I wrote about some of the movies that have resonated the most throughout my life, including Rushmore, The Shawshank Redemption, Garden State and, of course, Mrs. Doubtfire.Read More

The Month In Films: March

LOGAN – (MUST-SEE) The end of an era. In Hugh Jackman’s final outing as Wolverine, Fox appears to have pulled out all the stops. Following on from Deadpool’s R-rated success, this conclusion of an epic character arc promises to be full of gore and expletives. The story follows an ageing Logan/Wolverine caring for an ailing […]Read More

The Best of Independent Cinema

Right. It’s time to put the ‘indie’ into The Indiependent. As a huge cinema geek, one of my favourite aspects of the world of movies is independent cinema. Most indie films go unnoticed, which is a crying shame, but there are few that manage to make it big, winning many awards too. So here are […]Read More

When we think of Hollywood, we only really tend to think of big-shot actors like Meryl Streep or James Dean; very rarely do we think of all of the wonderful people who make magic happen. Film Directors are sometimes undervalued and overshadowed by the actors, yet without one, you don’t have the other. All Directors dream […]Read More

Film News: Brexit set to have profound negative effect on

In this political pandemonium created by Britain’s vote to exit the EU where the value of our currency is dropping faster than the Labour shadow cabinet and angry posts litter your social media feeds, it seems that one very important area of impact is being overlooked: Culture. Whilst freedom of movement, currency values, employment, political […]Read More

Film Review: Me Before You

Trying to make a statement in the already saturated rom-com genre, Me Before You attempts to be quirky yet thought provoking in order to cement its place in the hearts of audiences. However, the film is perhaps over-ambitious and, in its attempts to keep a sense of kookiness, forgets what’s at the heart of this […]Read More

My Life in Films: Daniella Bassett

A good film is one that can make you laugh, cry, think and be entertained. My mum has always been a bit of a film buff, and growing up in a household where storytelling was engrained into daily life in one way or another, the visual narrative of film has played a huge role in […]Read More

My Life In Films: Anna Cowan

Film is revolutionary. Film can change lives. Film is something which is hard to imagine our lives without. For me, film is an important part of who I am (which is such a typical cliché but it’s true nonetheless). We often use movies as a way to relate to a situation in our lives, or […]Read More