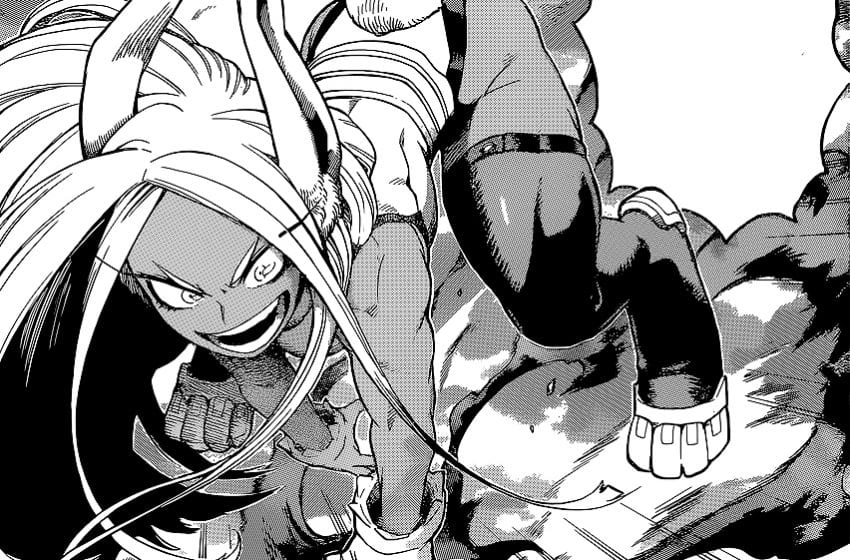 Interview: Anairis Quiñones on Diversity in Anime and Voice Acting

My Hero Academia just recently announced their third film to be released next summer. In preparation for all new content coming in 2021, including its fifth season, we interviewed Anairis Quiñones, voice of Rabbit Hero: Mirko. Anairis has an abundance of voice roles in indie games and animation. She plays Nessa in Pokémon: Twilight Wings, […]Read More

Interview: Justin Briner and Clifford Chapin on ‘My Hero Academia:

My Hero Academia is an ever-growing cultural phenomenon. The series explores superheroes outside the context of Western comic books. And this world continues to expand with the release of its second film, My Hero Academia: Heroes Rising. We spoke to lead English voice actors, Justin Briner (Izuku Midoriya/Deku) and Clifford Chapin (Katsuki Bakugou) ahead of […]Read More