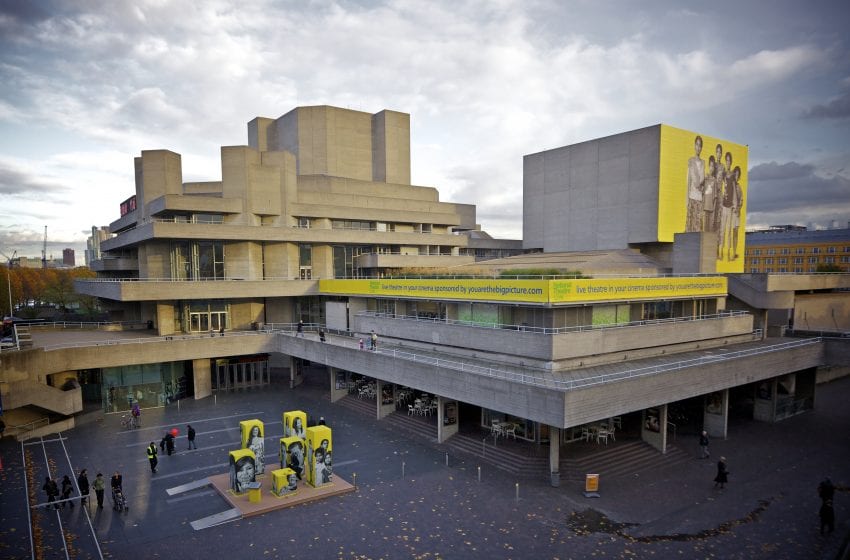 Theatre News: Rufus Norris Speaks To i News About Theatre

Rufus Norris has spoken out about theatre and his fear of “losing part of a generation, and a really, really important part."Read More

The National Theatre has begun it’s process of modelling reconfigured spaces in preparation for socially distanced shows. Throughout the lockdown period, The National Theatre streamed sixteen productions on YouTube for audiences to enjoy from the comfort of their own homes. Now that the government have announced outdoor performances can go ahead, the next step is […]Read More

Amadeus, streamed as part of the National Theatre At Home series, allowed viewers to stream Michael Longhurt’s revival of playwright Peter Shaffer’s story of genius, ambition and jealousy directly into their homes. The protagonist and narrator is Salieri; composer and rival of Mozart. We learn, at the beginning of the play, that he is suspecte […]Read More

Theatre News: A Win For Theatre At Time Out’s Time

London’s theatres have been recognised by Time Out’s ‘Time In Awards’ for keeping the nation entertained throughout lockdown. The National Theatre At Home series has secured the top spot, as the “cultural initiative that made life worth living” during lockdown. The National Theatre have been broadcasting weekly cinema-quality recordings of sell-out plays, streamed for free […]Read More

The Deep Blue Sea is one of many works written by Terence Rattigan, who partly bases the play on his secret relationship with Kenny Morgan. He weaves allusions to the end of their relationship into the plot too, with critics often claiming that his work is autobiographical. Rattigan existed in a prejudiced and old-fashioned world, […]Read More 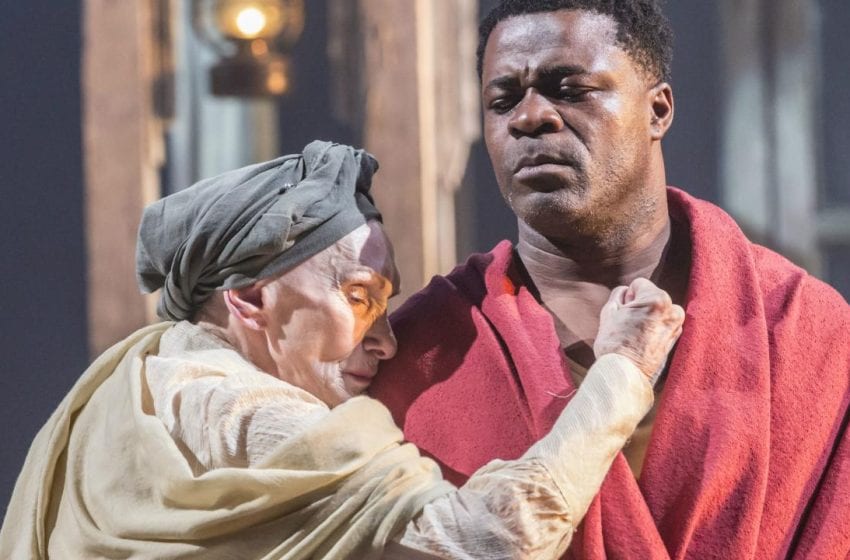 Shown as part of the National Theatre At Home initiative, against the haunting backdrop of 2020’s bubbling racial and political tensions, there is no doubt that Les Blancs is the most timeless masterpiece streamed by National Theatre- full of passion, drama and history.  Thanks to Lorraine Hansberry’s ex-husband, Les Blancs was complied, edited and published […]Read More 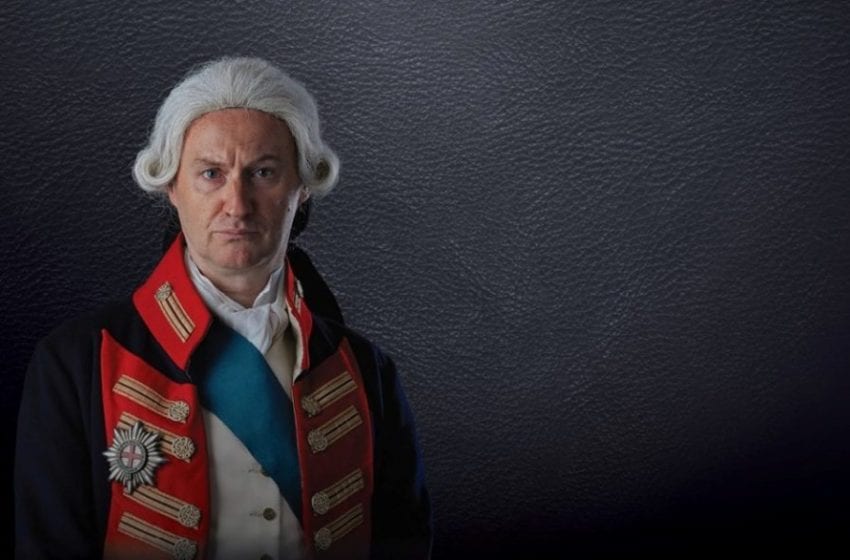 I am embarrassed to admit that prior to watching this play, the extent of my knowledge of George III came from CBBC’s Horrible Histories and the musical Hamilton. In the former, George’s mental illness is just a massive joke; in the latter he is pre-madness George, a camp and capricious king playing at colonialism as […]Read More

At a time when our world appears unrecognisable, where the very crux of democracy is being questioned as we are denied our liberties for the sake of public health in this pandemic, and as many people all over the world fight for basic human rights, Coriolanus has rarely seemed so relevant. Caius Martius, later renamed […]Read More

Theatres Under Threat: Will The Industry Survive COVID-19?

Hundreds of UK creatives have been making urgent appeals to the government, warning that our country’s rich cultural landscape could become a “cultural wasteland” by the end of the pandemic. The arts industries as a whole are struggling to keep afloat amid the crisis, but one of the worst affected will inevitably be theatres. Even […]Read More 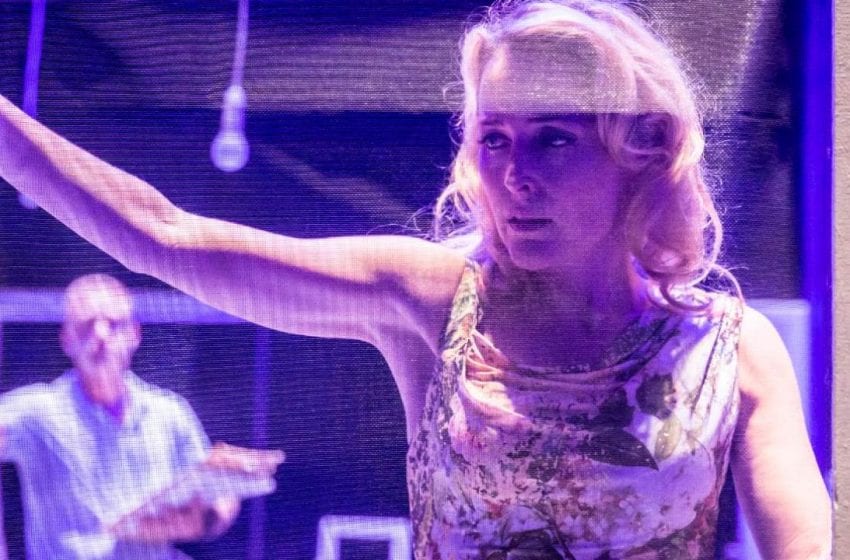 Benedict Andrews’s A Streetcar Named Desire, the latest instalment of the National Theatre At Home series, is nothing short of a spectacle. Starring Gillian Anderson, Ben Foster and Vanessa Kirby, this modern take on the timeless classic by Tennessee Williams is a masterclass of everything that contemporary theatre stands for. The play follows Blanche Dubois […]Read More

Hearing of its sell-out runs, and reading plenty of outstanding reviews, I was intrigued to see what left Inua Ellams’s Barber Shop Chronicles head and shoulders above other touring plays from the last few years. Bursting with colour, pride and joy, this electric production- streamed as part of the National Theatre At Home service- is […]Read More