Phoebe Waller-Bridge has been appointed the first ever President of the Fringe Society, the charity that organises the Edinburgh Fringe.Read More

Phoebe Waller-Bridge and Donald Glover to star in TV remake

The reboot of the popular 2005 film will stream on Amazon Prime Video in 2022. On February 12, two of TV’s favourite stars, Fleabag’s Phoebe Waller-Bridge and Atlanta’s Donald Glover, were revealed be starring in a rebooted version of Mr and Mrs Smith. The new series, a modern take on the 2005 film starring Brad […]Read More

Harry Styles and Phoebe Waller-Bridge team up for Treat People

Just what we needed to enter 2021: Harry Styles has released a music video on January 1st to kick off the year. The ‘Treat People With Kindness’ video is fun, energetic and has provided fans with a positive message. The track is the sixth single from Styles’ Grammy Nominated album Fine Line which was released […]Read More 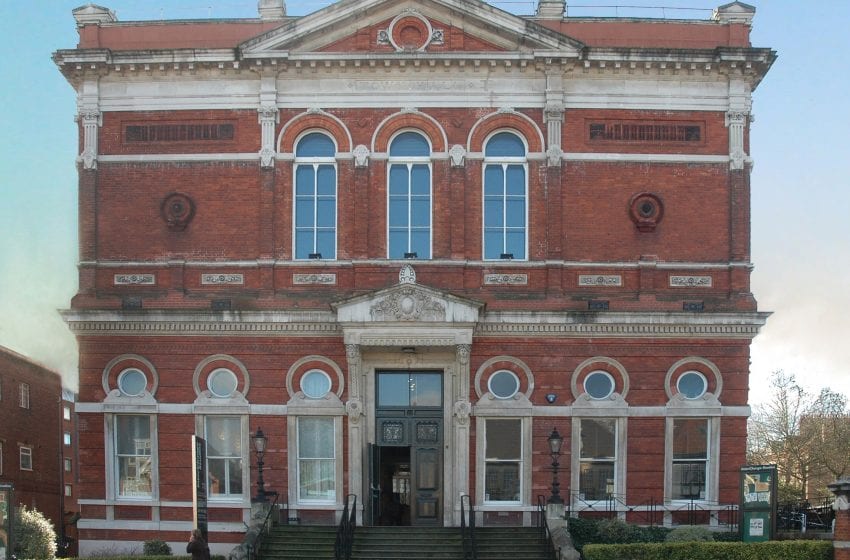 Theatre News: Phoebe Waller-Bridge among those concerned by Wac Arts

Wac Arts have been criticised in an open letter for what campaigners claim are unaddressed issues of institutional racism and poor governance.Read More

Emmy-winning actress Phoebe Waller-Bridge, and Oscar-winning phenomenon Olivia Colman, have joined forces to help save theatres with the new initiative, The Theatre Community Fund. Since the outbreak of COVID-19, and the subsequent lock-down that led to the closure of places of entertainment, theatres were forced to close their doors to their loyal audiences. As a […]Read More

Theatre News: Phoebe Waller-Bridge Speaks Out On The “Cloud” Over

Actress and creator of Fleabag, Phoebe Waller-Bridge, has publicly discussed the “the cloud that has crept over” the theatre industry as a result of the COVID-19 pandemic.  She has teamed up with the charity Acting for Others as their vice-president and has shown determination to help with the recovery of the industry, as it struggles […]Read More

Top TV of the Decade: Fleabag

Welcome to The Indiependent’s Top TV of the Decade! In our 15th and final feature, James Nash explores why Phoebe Waller-Bridge’s Fleabag is his show of the year, the decade, and the century. What more could possibly be said about the series that took the world by storm earlier this year? Yes, Fleabag is extraordinary. It’s […]Read More

She’s in high demand and already juggling multiple projects, but Phoebe Waller-Bridge is showing no signs of stopping. The creator, writer, and star of critically acclaimed BBC tragicomedy Fleabag, and head writer on smash-hit spy-thriller Killing Eve, has reportedly been asked to bring her trademark “wit and quirkiness” to the latest film in the Bond […]Read More

2018 saw Phoebe Waller-Bridge critically acclaimed for the creation of BBC America’s Killing Eve. Writer, director and actor – it’s clear that Waller-Bridge has wowed audiences yet again this year, as 2019 sees the return of her first television wonder, Fleabag. The second series of Fleabag saw the introduction of some marvellous new characters, and […]Read More