The re-released album is a simple enough business venture. A successful album is expanded upon, remixed, and redistributed to the masses and their outstretched ears, which translates to a stream-fuelled commercial win. Interest in a record is reignited, often months after original release, adding a sense of longevity to an album cycle. The ‘deluxe’ album […]Read More 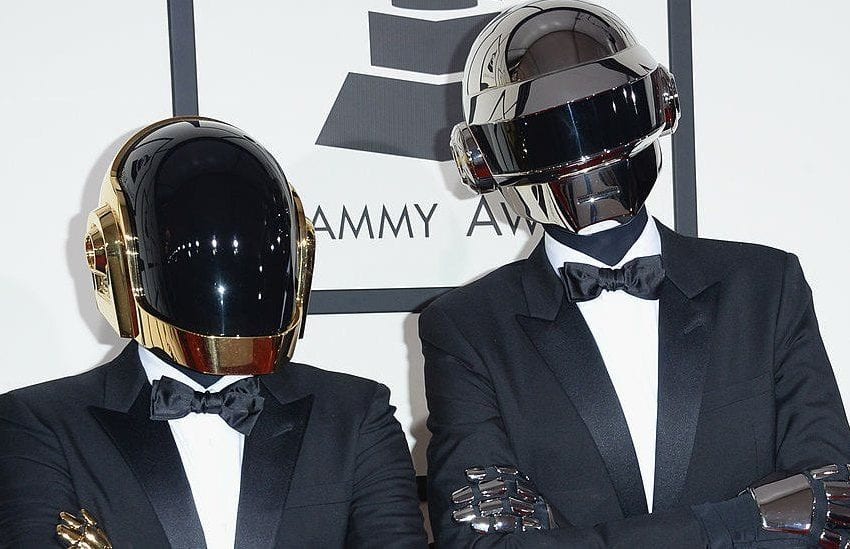 French electronic outfit Daft Punk have announced their breakup after nearly thirty years together. The news came from an 8-minute video entitled “Epilogue” posted to their YouTube channel.  Perhaps best known for their robotic personas and classic singles such as ‘One More Time’ and ‘Get Lucky’, Guy-Manuel de Homem-Christo and Thomas Bangalter changed the landscape […]Read More

Waiting In Line: Will RAYE Steal The Pop Spotlight In

“This young lady with @DavidGuetta has a great voice. Who is she?” tweeted Dionne Warwick earlier this month, while watching New Year’s Eve on FOX. The ‘young lady’ in question—singing Sia’s part on Guetta’s single ‘Let’s Love’—was London-born singer-songwriter RAYE. On paper, RAYE needs no introduction. She is the voice behind some of your favourite […]Read More

Amid the constant pressure to create and hustle, listeners will no doubt find solace in Keep Dancing Inc’s newest track, ‘Long Enough’. Cathartic to the bone, the Parisian New Wave trio has come into their own since their formation. Sporting a musical footprint that weaves nonchalant lyrics with punchy beats, ‘Long Enough’ hits the ground […]Read More 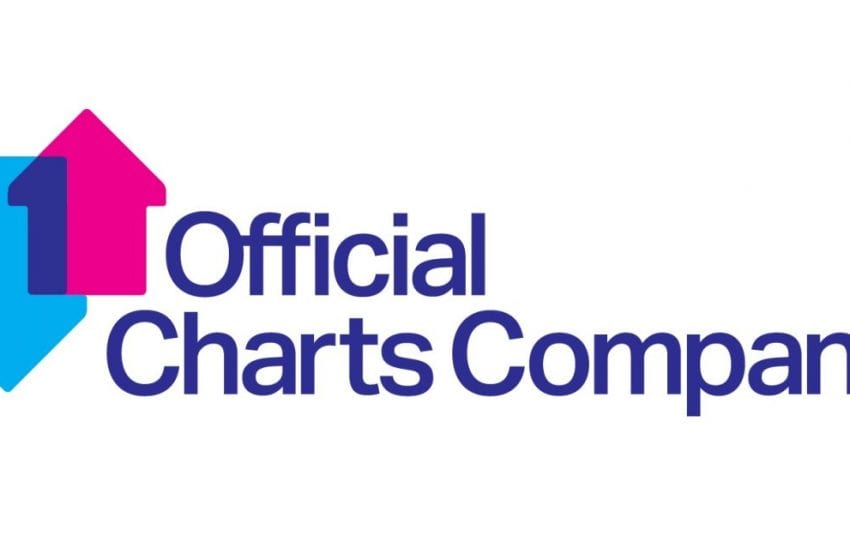 Sports Team’s Fight for Number 1: What We Should Learn

In an age of streaming, it can feel as though the Official Charts have lost their magic touch. Dominated by big names, the Number One spot is largely a predictable affair. Read More

Track Review: Come And Get It // John Newman

After taking a step back from the limelight to work on his new album, John Newman is back with a long-awaited taste of his brand new second album, Revolve. You could say it’s pretty good, to say the least. Newman first came into the spotlight after being featured on Rudimental’s single ‘Feel The Love’ in […]Read More