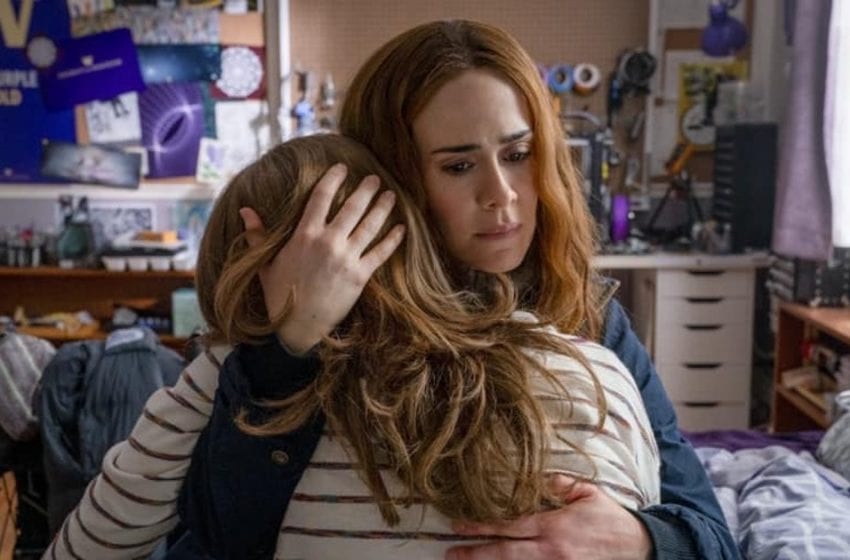 Run opens with a flashback scene, something this film makes use of frequently. We see an upset Diane Sherman (Sarah Paulson) after giving birth to a premature baby. Then we are propelled into the present day, seeing Diane and her 17-year-old daughter, Chloe (Kiera Allen). From the offset, a fast and jarring pace is set. […]Read More 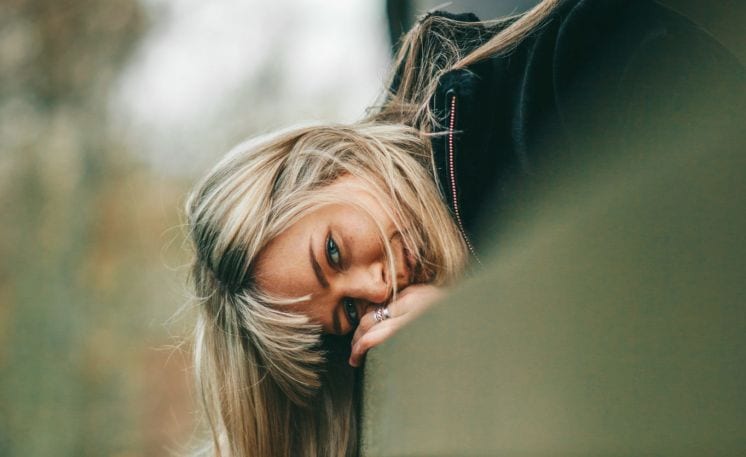 What sets Northern Irish singer-songwriter nicha apart from her contemporaries is her ability to absorb musical influence wherever she goes. Originally from Belfast, she packed up her things and left for Australia at the tender age of 18. After spending time busking in Sydney and Melbourne, she spent a stint of time in Kathmandu. The […]Read More 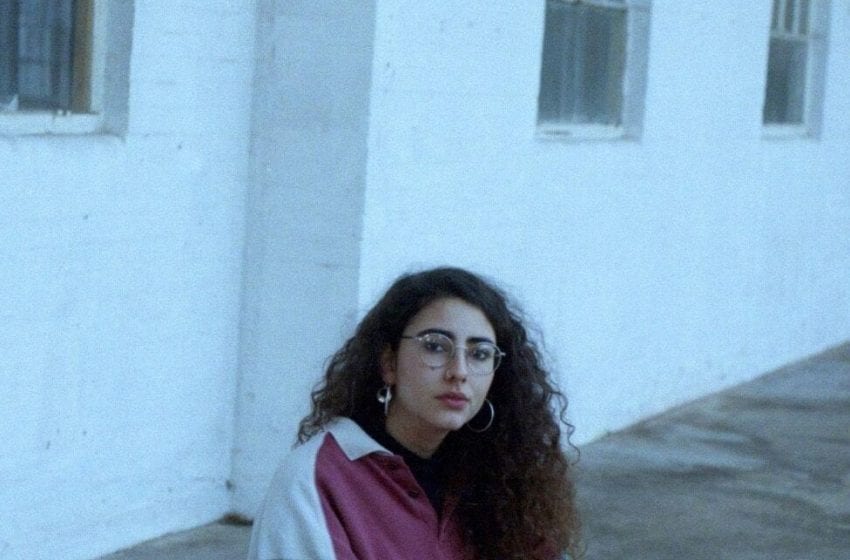 Maya Law returns from a brief hiatus with her new Hitchhiking EP. The six-track record is filled with tender and stripped-back songs detailing her experiences following a break-up. Exploring themes of loneliness, pain and acceptance, Law has created a record that is both poignant and healing. Expertly moulding difficult moments into musical gold, Law’s authentic […]Read More 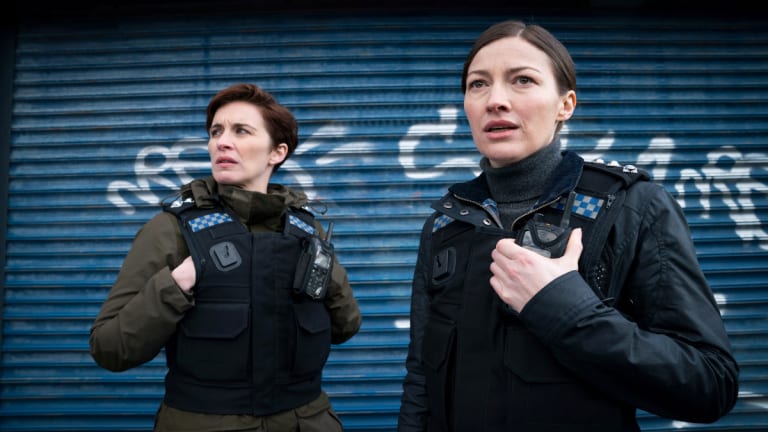 The Big ‘Line of Duty’ Recap You Need

Jed Mercurio’s hit police drama, Line of Duty, made a return to the BBC on Sunday, March 21. After two years of waiting, we can finally catch some more “bent coppers”.  Spoilers ahead (and brace yourself for acronyms)  We are first introduced to dodgy-looking copper DCI Joanne Davidson (Kelly Macdonald) from the Murder Investigation Team (MIT). She is later joined by […]Read More 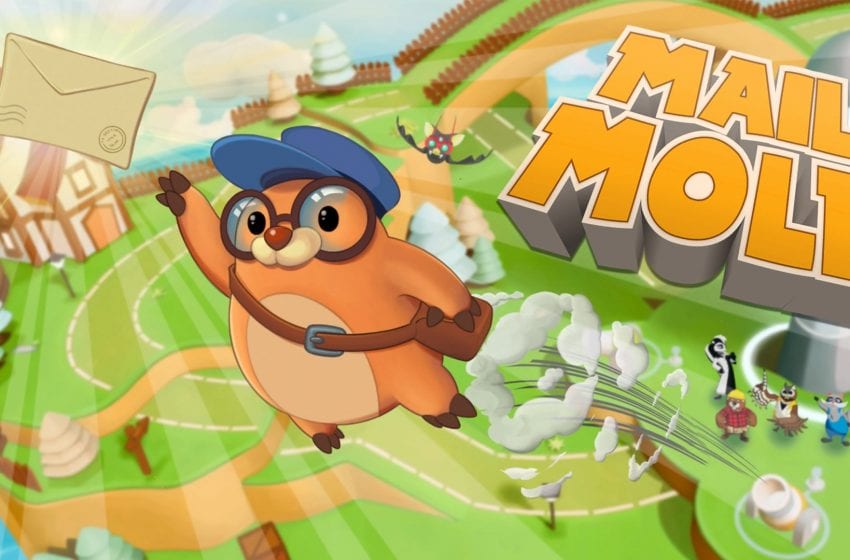 Release Date: March 2021 Rating: E How the mighty have fallen! How did Undercoders go from an enjoyable 2D Metroidvania/platformer (SuperEpic: The Entertainment War) to a frustrating, lackluster game? Platformers are usually known for having simplistic stories and such is the case in Mail Mole. The main character Molty is on vacation, relaxing from delivering […]Read More 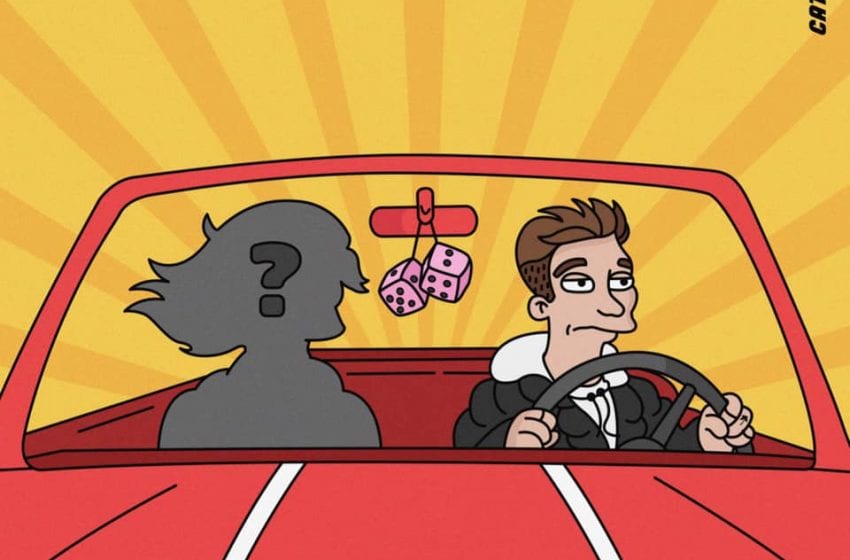 As a warm summer edges closer and closer, a lot of us will be imagining what our summers will be like after the fabled June 21st. With the ability to plan ahead becoming more certain, thoughts will turn to outfits, events and most importantly, music. Enter South-London based songwriter and producer FJ Law. His latest […]Read More 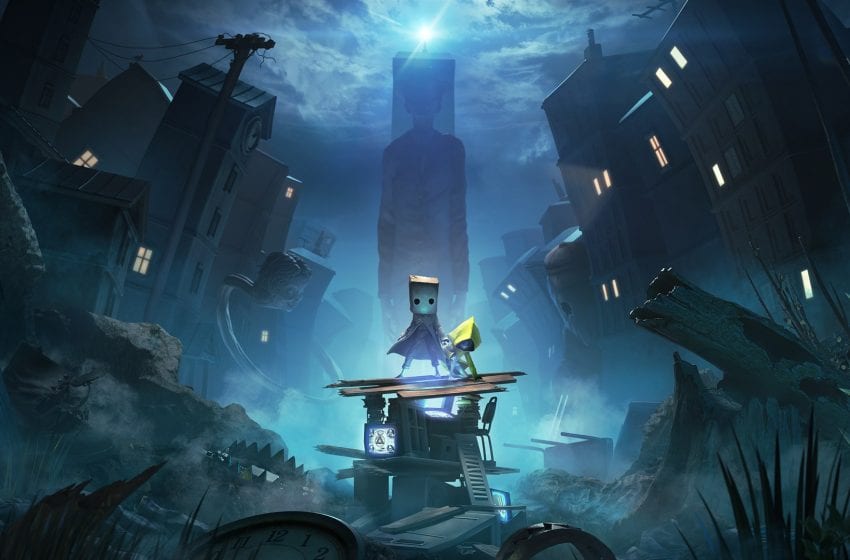 Released: February 2021 Rating: T (Blood and Violence) Disclaimer: Little Nightmares II review code was provided by Bandai Namco for the purposes of this review. That being said, all opinions expressed in this review are wholly my own. In 2017 Tarsier Studios released Little Nightmares, a simple yet engaging puzzle-platformer that soon shot to fame […]Read More 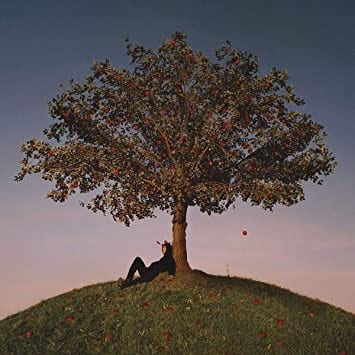 slowthai’s TYRON shows us that imperfections – emotional, physical and mental — are part of normal human existence. TYRON is slowthai’s first studio album since his more politically driven Nothing Good About Britain in 2019; since then, he has released some hard-hitting singles in the wake of his blunder at the 2020 NME Awards, where […]Read More 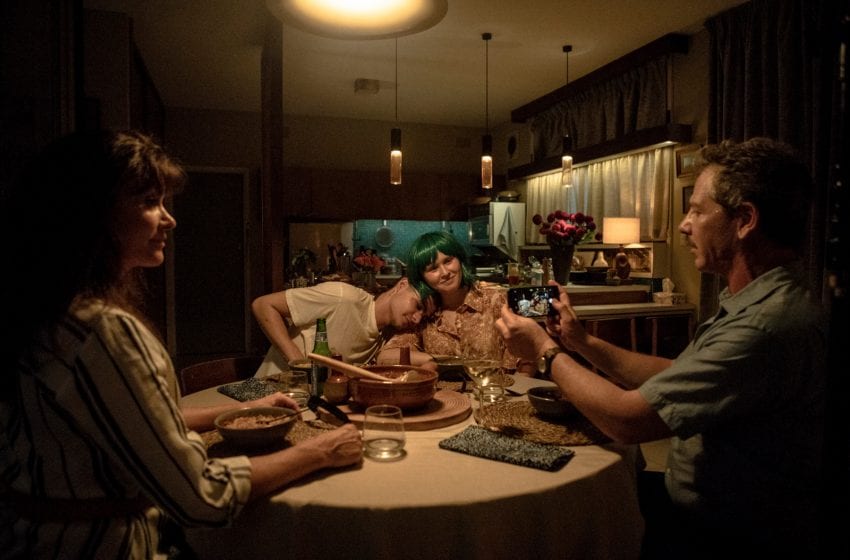 ‘Babyteeth’ And The Dysfunctional Family 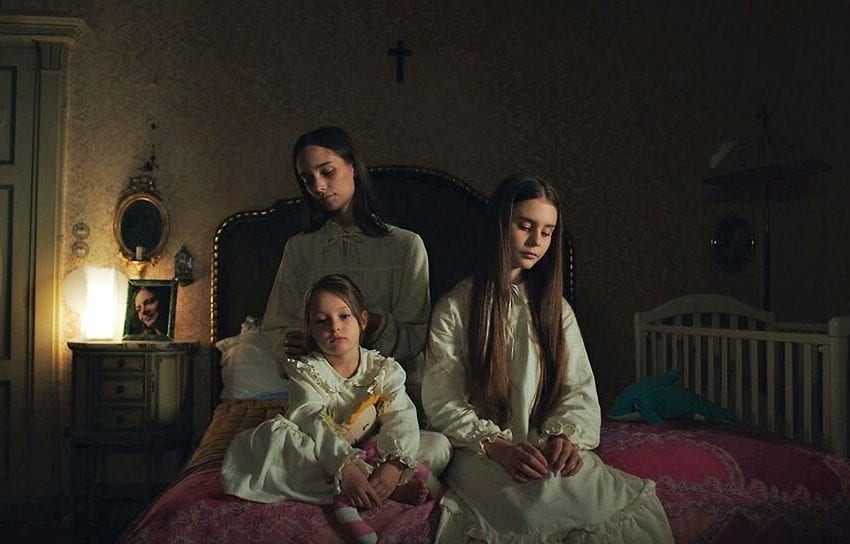 Director Emanuela Rossi delivers Darkness with impeccable timing and clear intention. Through a use of a genre uncharacteristic of today’s Italian cinema, she creates a film that is strangely prophetic and largely effective. Darkness begins in a world in which women are not allowed to leave the house. 17-year-old Stella and her two younger sisters, […]Read More 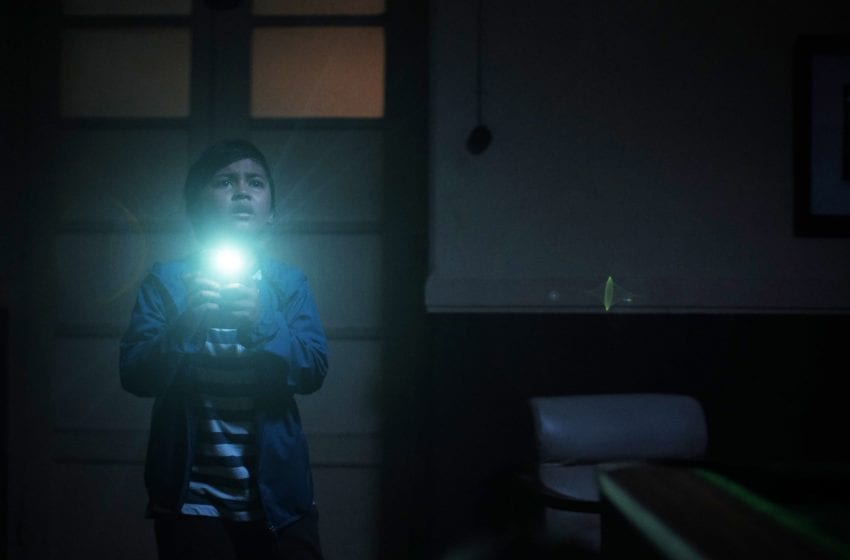 ‘The Queen of Black Magic’ — A Thrilling And Gory

With charismatic leads, clever writing and enticing visuals, Kimo Stamboel’s latest film is a thrilling watch that delivers disturbingly unforgettable gore.   The Queen of Black Magic follows the story of a family that goes back to visit the orphanage where their father grew up after its owner falls ill. As the history of the […]Read More 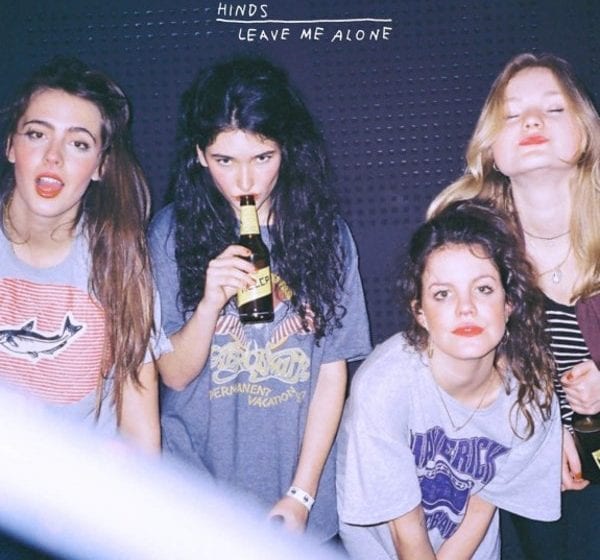 I find it hard to fathom that it was five whole years ago, in January 2016, that Hinds’ LP Leave Me Alone debuted. I remember its release well. I was a single unemployed graduate, you know the story – emotionally vulnerable, unsure, lost in life. I had heard a couple of Hinds songs, and thought […]Read More

For a film shot during a global pandemic with a very small crew and schedule, HELP is an impressively strong thriller that draws you in to its world of false idyll.  Set in the British countryside, HELP follows the story of a young girl, Grace (Emily Redpath), whose life takes a sudden turn as her […]Read More 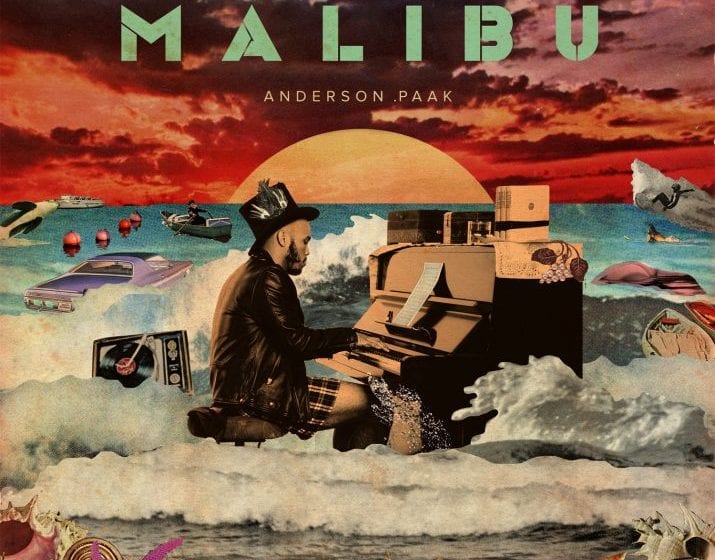 TV Review: Orla’s Take on ‘Doctor Who: Revolution of the

Read Eddie’s Take on ‘Revolution of the Daleks’ here. 2021 began with a bang with the return of Doctor Who. In The Revolution of Daleks, the Doctor, her “fam” (Yaz, Ryan, and Graham) are up against the deadliest enemy in the universe – the Daleks! Joined by a few familiar faces, it’s up to them […]Read More