What Can Britain Learn From Theatres in South Korea?

As another lockdown means that we have to stay inside, waiting for the Coronavirus infection rate to drop, so too must theatre fans resign themselves to be away from the beloved auditoriums for a little longer. It’s a sad fact, especially since we were so close to new productions. The National Theatre was set to […]Read More

After a few days of teasing The Sims 4 has announced their newest expansion pack Sims 4: Snowy Escape. On the surface, this pack has got fans excited. Skiing, trains and a new building style vastly different from the American suburb that is usually seen in the game.  Snowy Escape has a large focus on […]Read More 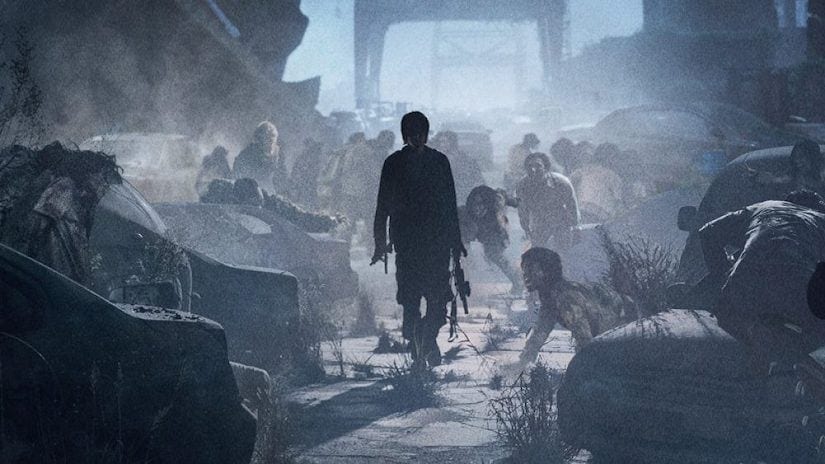 Action and Zombies Galore in Trailer for ‘Train to Busan

Train to Busan was an undeniable success upon its release in 2016. In a genre saturated with iconic films, the South Korean zombie movie managed to become a fan favourite through its ability to interweave excellent character development, subtle social commentary and a straightforward plot line. The result is a well-paced and surprisingly emotional film […]Read More

The phrase “fake it ‘til you make it” has never rung truer than for Bong Joon-ho’s macabre comedy thriller Parasite. After a tremendous run on the festival circuit, including becoming the first Korean film to win the illustrious Palme d’Or at Cannes, a wider cinema release has now been confirmed, along with an eerie new […]Read More