The award-winning musical 'Daddy Long Legs' will be streamed by the Barn Theatre following its acclaimed live run in 2019.Read More

Customers in the UK will see an increase on their monthly subscription month from February, the streaming giant has said. The Standard Plan, which is the most popular, will rise from £8.99 to £9.99 monthly. This package allows users to watch on two screens at once and also allows for HD viewing. The Premium Package […]Read More

The BPI announced 2020’s figures for the UK’s recorded music industry this week, and it looks like good news; recorded music consumption rose by 8.2%. People trapped in their homes resembled not so much a captive audience but a willing one, desperate to continue supporting the artists they love. These figures are certainly reassuring for […]Read More

Tom Hiddleston to Return Next Year in ‘Loki’ on Disney+

The God of Mischief is to return to our screens in May 2021, according to an announcement made by Kevin Fiege at Disney’s 2020 Investor Day presentation. The series, simply titled Loki, will be released in six parts on Disney+. Loki will be directed by Kate Herron, with screenplay from Michael Waldron. Tom Hiddleston will […]Read More

The National Theatre officially entered the streaming wars last week with the debut of their new subscription service, NT at Home. After the success of their streamed productions during the summer lockdown, which brought in over 15 million viewers worldwide, NT at Home allows audiences to enjoy the professionally recorded theatre productions all year round. […]Read More 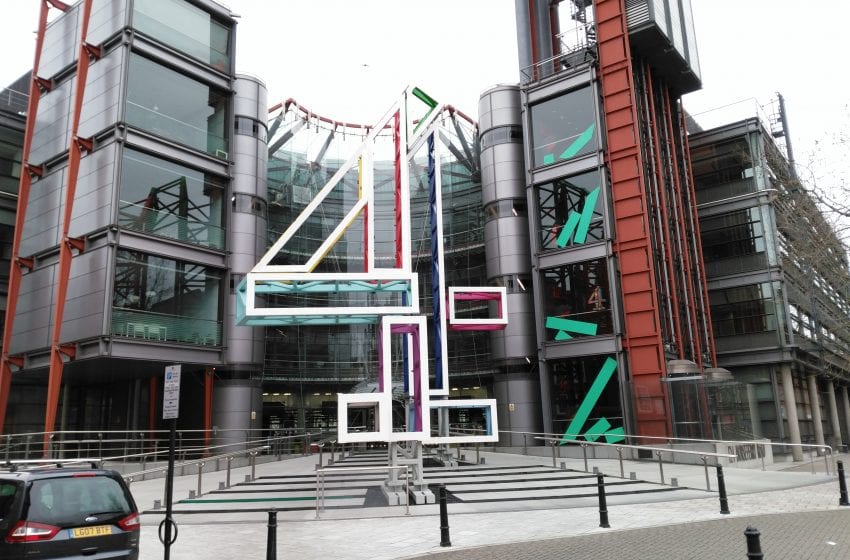 The 10 Best Box-Sets to Stream on All4

All 4 is rich with box sets from both the US and the UK to dive into for free. We count down 10 of the best series that you can watch.Read More

The Progression of Modern Television: Is It Worth It?

Since its inception in 1925, the television has been a big part of our lives. It’s safe to say it’s come a long way since a tiny black and white screen, reaching the point where everyone and their grandma had a TV in their house as the source of an evening’s entertainment for all the family. […]Read More

Disney’s live action Mulan has finally been given a firm release date after being pushed multiple times due to the coronavirus pandemic. The film will bypass cinemas to release direct to Disney+ on 4 September, but viewers will have to pay $29.99 on top of their subscription fee to watch the film (pricing outside the […]Read More

Twitch has permanently banned five prominent streamers after nearly a hundred allegations of sexual assault and abuse came to light.  Following a #MeToo wave on social media, hundreds of gamers – mainly women – came forward with their experiences of harassment, abuse and assault.  Taking to platforms Medium and TwitLonger, many of those stories included […]Read More

The streaming platform Criterion has lifted its paywall for films about black experiences in support of Black Lives Matter. Read More

Film Review: The Vast of Night

Decoding is arguably the most important step in the communication process, because in spite of the very human proclivity to never shut up, all the communicating we think is happening is pointless if the decoding, or listening, rather, fails.  A message is conjured from thoughts by the sender who encodes what they need to say […]Read More

Jodie Comer is reportedly in line to star as Miss Honey in a new film adaptation of Matilda: The Musical. The news may come as a surprise to those familiar with Comer’s award-winning performance as the ruthless Villanelle in hit TV series Killing Eve, who is perhaps the direct opposite of the kind-hearted schoolteacher Miss Honey.   The new film, which is backed by Netflix, will […]Read More

Apple TV+, HBO Max, Disney+, Netflix, Amazon Prime, Hulu… are you keeping track? Entertainment giant Disney announced the entirety of its future Disney+ catalogue on Twitter last week. The thread itself was extremely lengthy at over 600 tweets, which comes as no surprise seeing as Disney+ combines not only Disney’s entire catalogue but those of […]Read More

The Horror of The Haunting of Hill House