Taylor Swift’s New Album Is A Love Letter To Herself

New album Lover sees Taylor Swift shake off the bitterness of 2017’s reputation with album opener ‘I Forgot That You Existed’ proclaiming indifference to the public feuding between her and Kanye West: “It isn’t love, it isn’t hate it’s just indifference”.  Yet the fact that the next track ‘Cruel Summer’ shares a name with a […]Read More

When I first saw the muted pastel promotions for Taylor Swift’s upcoming album Lover, I was hopeful for a mature synth-based album, one that would be a landmark of Swift’s growth as an artist and as a person. Now, with the release of her song ‘The Archer’ and three songs into her promotional cycle, I […]Read More

Liverpool based duo, Two Islands, have recently launched their brand new track ‘Still Life’, which follows on from their earlier debut single entitled ‘Heaven’. An uplifting vibe is immediately apparent as the track engulfs its listeners in an energetic, electro-pop wave. The smooth vocals which follow on put a fresh spin on this track, which […]Read More

Name: Port of Est (aka Hannah Tarkinson and Todd Kitchens) Hometown: Portland, Maine, USA Listen to: Valentine in My Headphones, Collide, Clash PORT OF Est. are a perfect three in the morning band. Not the kind of three in the morning where you’re hanging off of a crossbeam in a club, having your hearing systematically […]Read More 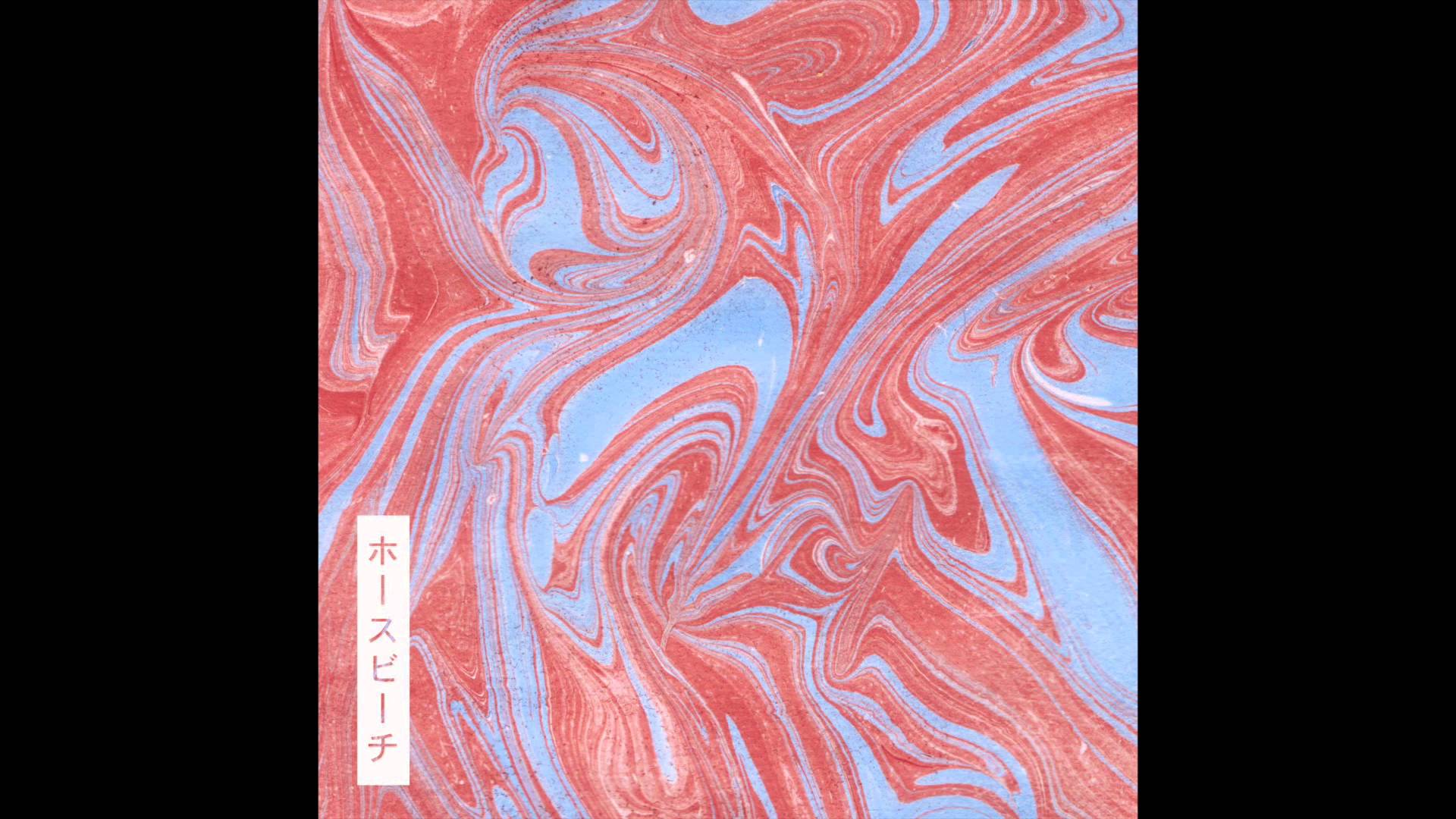 Ryan Kennedy is Horsebeach, the man responsible for delivering seemingly effortless, dreamy guitar pop which will reduce you emotionally and somehow cause you to feel both happy and sad simultaneously. If you’re from around Manchester and ever venture into Piccadilly Records then you’re probably aware of this already. However if this is news to you then you […]Read More

Arguably the buzz band of 2015, Stockport five-piece Blossoms just go from strength to strength. Debut EP Blown Rose came out in July and stirred up quite a buzz ahead of their autumn tour. They then went on to sell-out dates all around the UK. The next move of the ever evolving band promised to be the […]Read More

AFFAIRS, the groovin’ Manchester band, have released a new single called ‘Brothers’, which is already making waves. Produced by Ed Buller, this synthy track has already received words of praise from BBC Radio 2 and BBC 6Music. Lyrically the track is inspired by the Tom Hardy film “Warrior” and highlights the subject of brotherly love and how […]Read More

It’s been a long time (too long) since I was last packed into the smaller room of Liverpool’s O2 Academy for a gig. It’s a lovely intimate, yet still relatively big time setting, despite being stupidly sweaty for sell-out shows. Tonight one of the hottest bands in the UK, Blossoms rolled into town as part of their pretty huge UK […]Read More

Track Review: She Talks Too Much // BECOME

For their first release, BECOME takes on Elohim’s own debut single ‘She Talks Too Much’ and transforms it with some EDM goodness. BECOME’s remix maintains the original track’s slowness but adds some delicious synth and snaps to keep us bopping all the way through. [soundcloud url=”https://api.soundcloud.com/tracks/211778121″ params=”color=ff5500&auto_play=false&hide_related=false&show_comments=true&show_user=true&show_reposts=false” width=”100%” height=”166″ iframe=”true” /] They’ve been remaining mysteriously […]Read More

Los Angeles-based singer Anna Renee released her newest single ‘Lone Wolf’ on May 5th. With such soulful and thought-provoking sounds, reminiscent to those of Fiona Apple and Regina Spektor, it’s no wonder that ‘Lone Wolf’ has been so well received. The singer/songwriter has developed a colourful music persona for herself by softly blending rock, jazz, alternative, […]Read More