How Are Theatres Preparing To Reopen On 17 May?

A Blast From The Past: House Of Balloons // The Weeknd

Tags : the picture of dorian gray 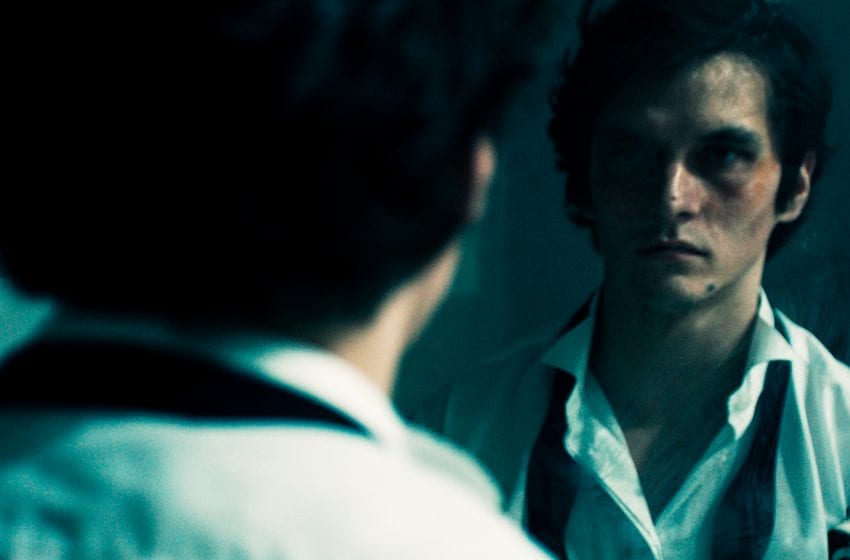 ‘The Picture of Dorian Gray’ Sees Its Protagonist In The

“What does it profit a man if he gains the whole world, yet forfeits his soul?” – Mark 8:6. Wilde’s classic tale of the obsession with aesthetics is re-imagined for the digital world in this modern adaptation, co-produced by the Barn Theatre, Lawrence Batley Theatre, New Wolsey Theatre, Oxford Playhouse and Theatr Clwyd. The contemporary portrait, the selfie, is […]Read More

Fionn Whitehead To Star In ‘The Picture Of Dorian Gray’

The star of Dunkirk and Black Mirror: Bandersnatch will take on the titular role of Dorian Gray, which makes its debut online on 16 March.Read More

Female-fronted “The Picture of Dorian Gray” to be explored in

Oscar Wilde’s classic 1890 novel The Picture of Dorian Gray is familiar to most - aided, undoubtedly, by several successful film adaptations. In spite of the array of interpretations that have already been committed to film, Annie Clark (better known by her stage name St. Vincent) has decided to take the story on herself – with a twist. In Clark’s upcoming adaptation, the infamous figure of Dorian will be female.Read More

“I like persons better than principles, and I like persons with no principles better than anything else in the world.” Oscar Wilde’s The Picture of Dorian Gray is a story about corruption. The influence of Basil Hallward’s art and Lord Henry Wotton’s opinions manipulates the initially innocent Dorian Gray, leading him to be a man […]Read More