I’m elated to tell you that my 9th studio album, and folklore’s sister record, will be out tonight at midnight eastern. It’s called evermore.
📷: Beth Garrabrant pic.twitter.com/xdej7AzJRW

The singer’s ninth studio album was announced via Twitter this afternoon at 13:04 and is a sister record to the American megastar’s surprise lockdown album, folklore, released earlier this year.

Swift has collaborated with Haim, The National, and Bon Iver on the 15-track album, which includes two bonus tracks.

The singer says she was compelled to create another record despite only releasing folklore on 24th July 2020: “To put it plainly, we just couldn’t stop writing songs. To try and put it more poetically, it feels like we were standing on the edge of the folklorian woods and had a choice: to turn and go back or to travel further into the forest of this music. We chose to wander deeper in.

“I’ve never done this before. In the past I’ve always treated albums as one-off eras and moved onto planning the next one after an album was released. There was something different with folklore. In making it, I felt less like I was departing and more like I was returning.

“I loved the escapism I found in these imaginary/not imaginary tales. I loved the ways you welcomed the dreamscapes and tragedies and epic tales of love lost and found into your lives. So I just kept writing them.

“And I loved creating these songs with Aaron Dessner, Jack Antonoff, WB, and Justin Vernon. We’ve also welcomed some new (and longtime) friends to our musical kitchen table this time around…”

In a separate tweet, the singer – who was born on 13 December 1989 – said: “Ever since I was 13, I’ve been excited about turning 31 because it’s my lucky number backwards, which is why I wanted to surprise you with this now. You’ve all been so caring, supportive and thoughtful on my birthdays and so this time I thought I would give you something!”

The tracklist for evermore is:

The singer recently released documentary folklore: the long pond studio sessions on Disney+, providing a closer look at the recording process for the COVID-19-impacted title, folklore, which saw the popstar take her music in a more indie folk direction. 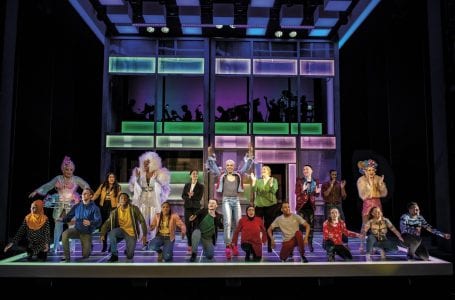 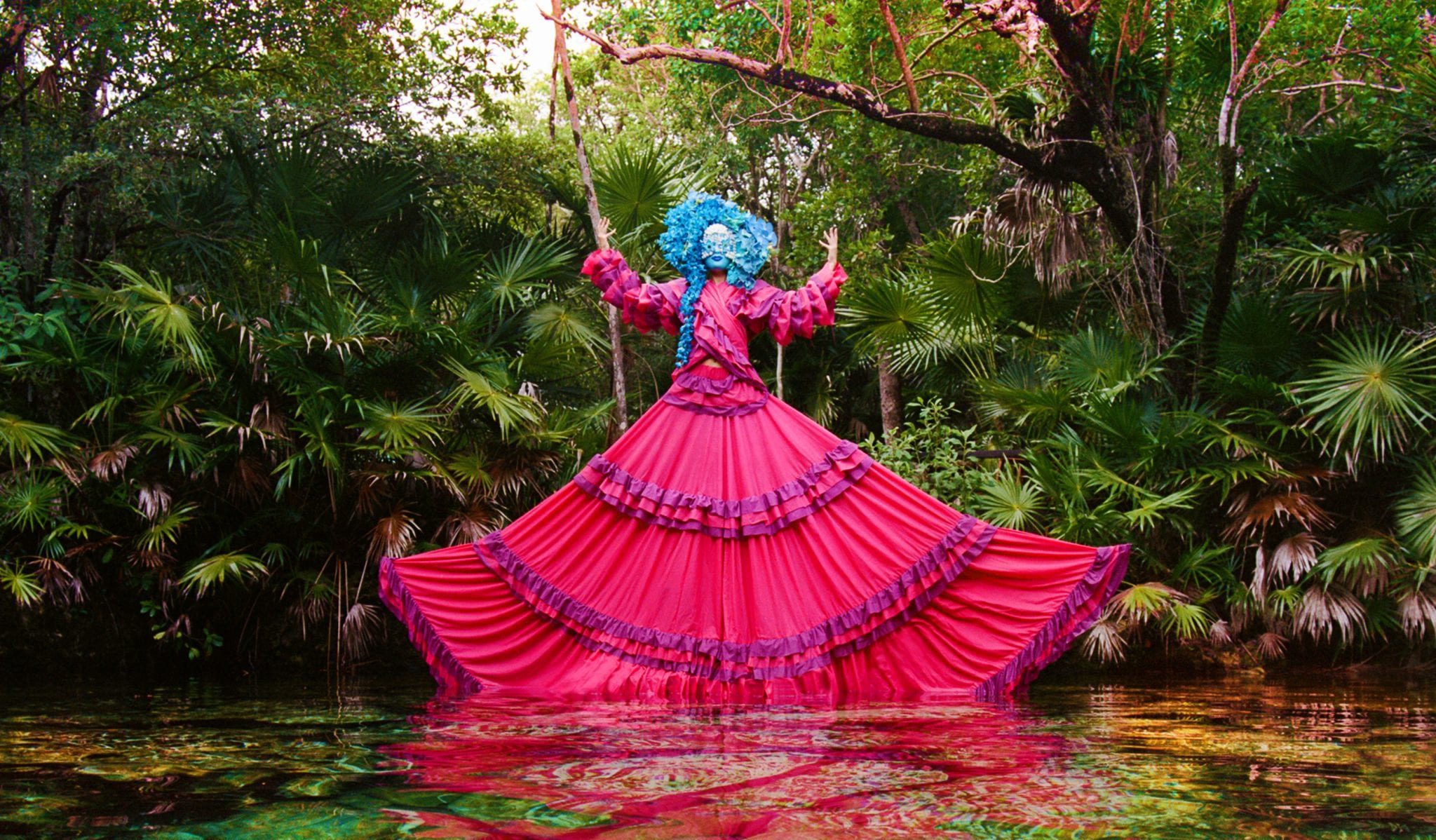 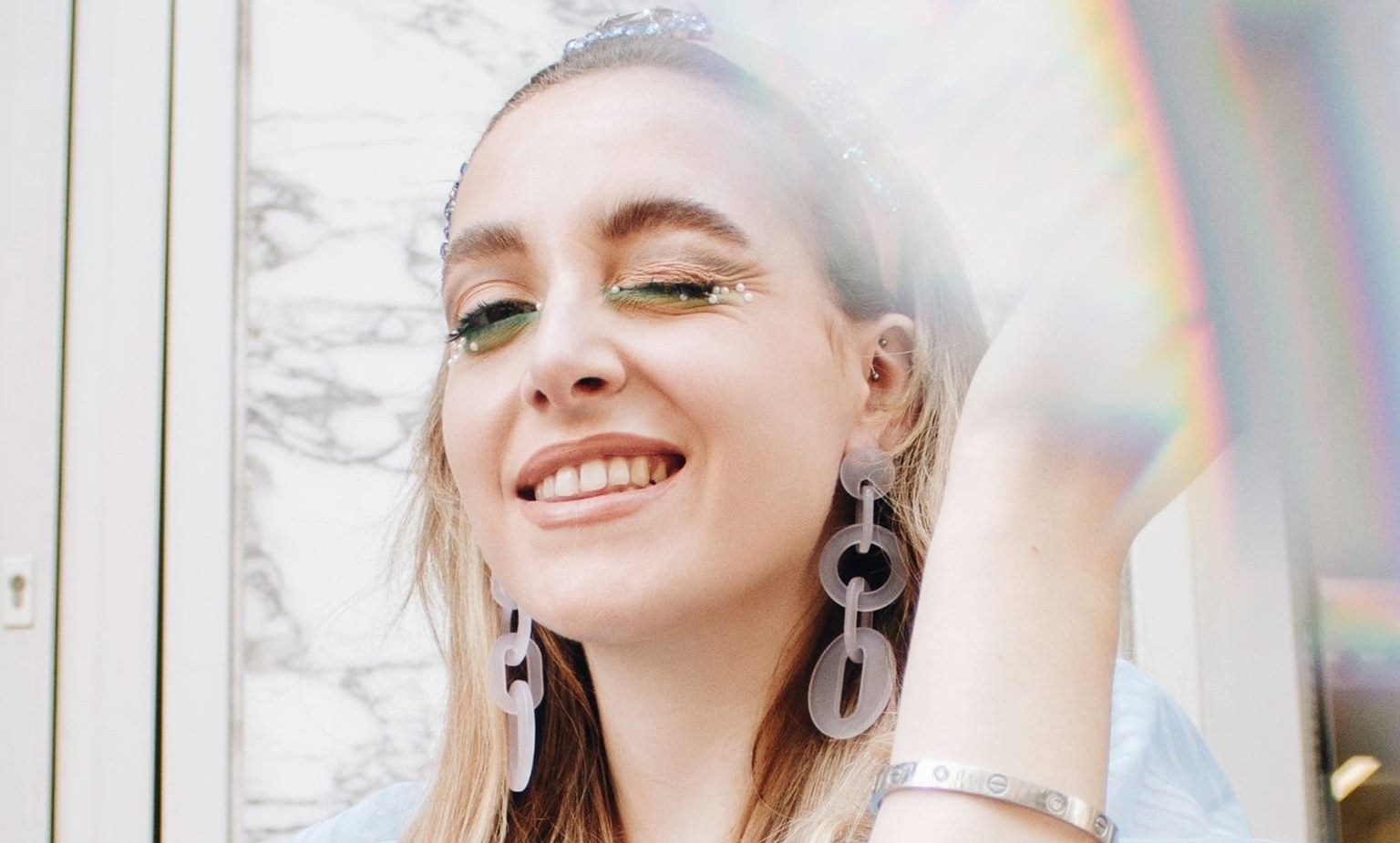