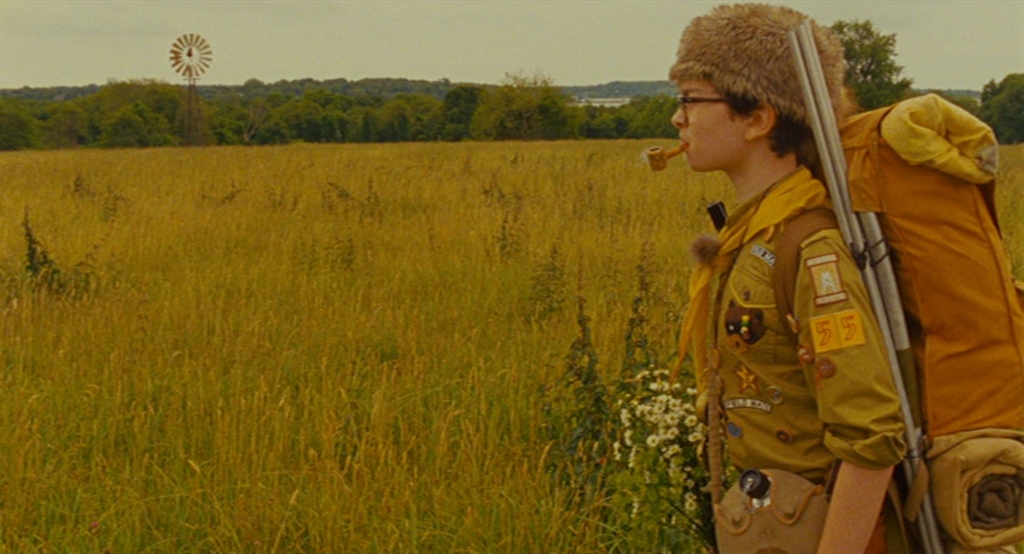 If you’re not familiar with the work of Wes Anderson, you’re truly missing out. Every shot he takes looks like a perfectly painted picture and each story both thrilling and heart-warming. Whether a remarkably odd friendship or young love, Anderson tells a story to last in our hearts long after we’ve watched the film.

The latter comes from Moonrise Kingdom, a 2012 love story that came before his big 2014 hit, The Grand Budapest Hotel and its star-studded cast. Set in 1965, Moonrise Kingdom follows two pre-teens from New England in search of an escape. The pair include; Sam, a bullied boy scout and orphan, and Suzy, a troubled child feeling trapped by her parents and three little brothers.

As the two kids explore the wilderness, they very quickly become much closer friends and eventually fall in love. Meanwhile, the troublesome boy scouts and search and rescue team follow close behind. Although The Grand Budapest Hotel was riddled with A-listers, Moonrise Kingdom has its fair share, too. Making up the search and rescue team include the scoutmaster (Edward Norton), the island police (Bruce Willis), Suzy’s parents (Bill Murray and Frances McDormand), and social services (Tilda Swinton).

It’s no surprise that Wes Anderson might be considered one of the best directors of the decade and Moonrise Kingdom is just one film that earned him that title. It’s beautifully simplistic, inspiring, and thoroughly entertaining for any generation. 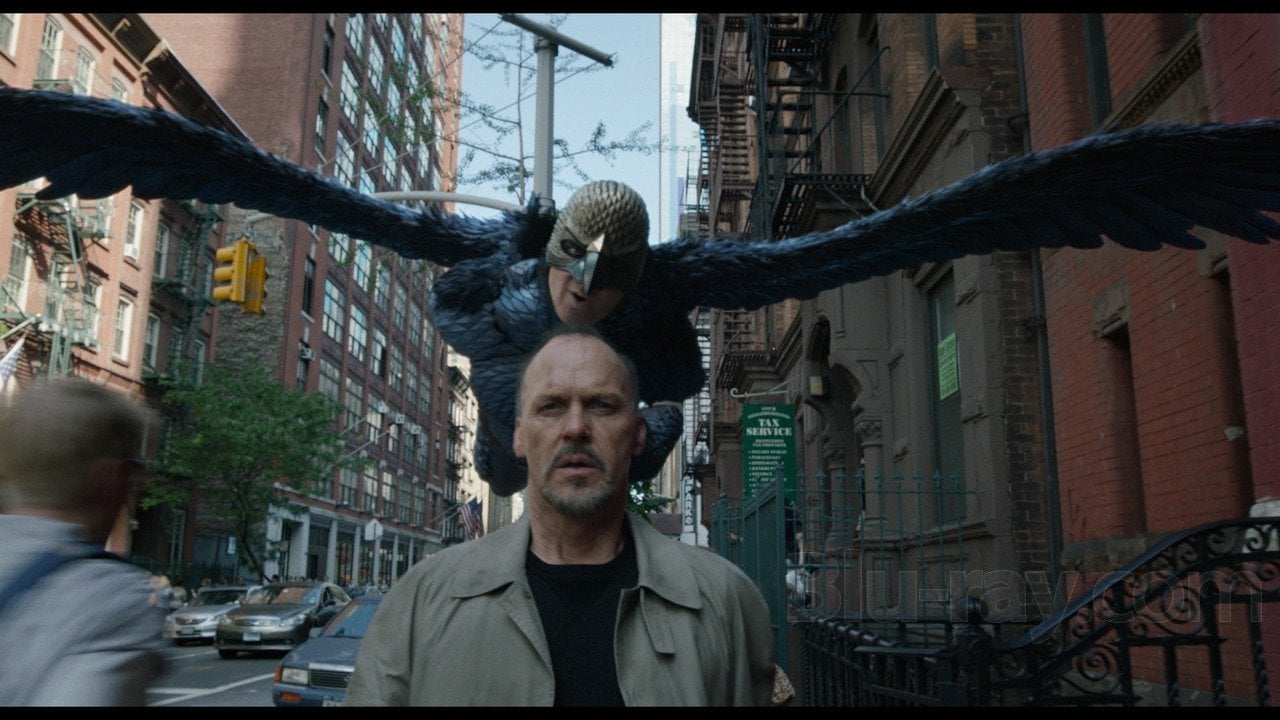 Birdman or (The Unexpected Virtue of Ignorance)

Alejandro G. Iñárritu’s Academy Award-winning phenomenon Birdman or (The Unexpected Virtue of Ignorance) starring Michael Keaton, Edward Norton, and Emma Stone was undoubtedly one of the best films to grace our screen this decade, and here’s why:

Keaton stars as a washed-up actor who peaked while playing the titular superhero many years ago in his career. Now unknown and desperate, Riggan Thompson stars in and directs his own Broadway play to be recognised as a serious and fame-worthy actor. Backstage, Riggan must deal with his girlfriend, ex-wife, daughter, and arrogant co-star, Mike.

Iñárritu’s greatest achievement in this film is engaging the audience through ground-breaking camerawork and storytelling. The events behind the scenes of Riggan’s hopeful masterpiece is a work of art in itself with how beautifully presented the scene is.

Thrilling from beginning to end and filled with breath-taking performances, Birdman is a modern-day work of genius and one of the most spectacular films of the 21st century.