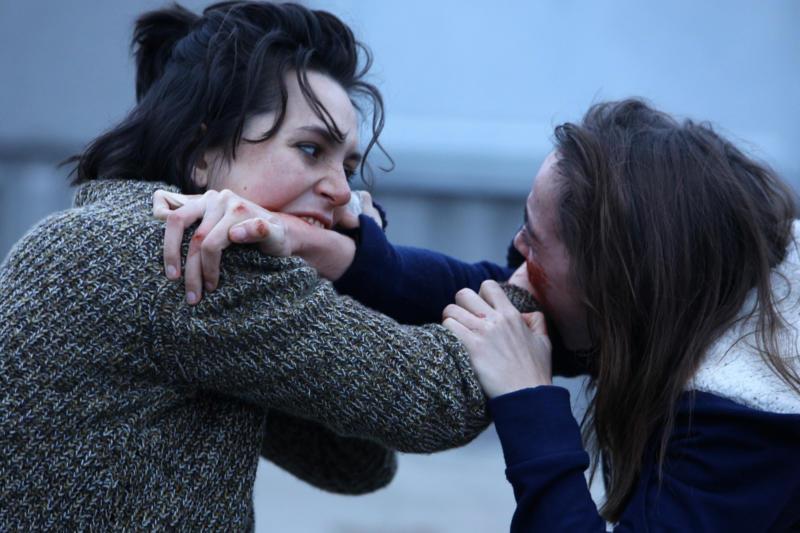 Upon release, Julia Ducournau’s Raw (2016) set itself apart as an unapologetic and uncompromising watch, as tales of cinema-goers walking out during disturbing scenes clouded it in controversy. The grisly coming-of-age film excavates femininity and carnality in a manner so intensely unique and very aesthetically appropriate for the decade. Its themes represent a culmination of cultural ideas that the 2010s saw reaching new depths of conversation, especially regarding gender and sexuality. Its treatment of female sexuality and agency through such a uniquely disturbing synopsis stunned me on the first watch and continued to do so on subsequent screenings, along with its magnetic characterisation.

It is fiercely feminine, as well as masculine, brave, flagrant, disruptive and is seamless in appearing so. The deliberately isolating cinematography from Ruben Impens and complex, yet sensitive performances of its lead actresses, Garance Marillier and Ella Rumpf, create a film that is wildly surreal, yet painfully intimate, and does so while subverting society’s constriction of gender and behavioural characteristics (albeit through cannibalism). As Justine, the protagonist, comes of age, she is forced into college culture and forced to discover the full extremes of her own growing body, down to her animalistic urges, and does so with the accompaniment of a hypnotic and propulsive score from Jim Williams.

Everything about the film warrants a second watch, from its tongue-in-cheek commentary on ‘hazing’ culture to its general treatment heterosexual and homosexual sexual politics. Fiercely of its time, Raw is a surprising ode to a generation that will uniformly enter into a new phase of life as we enter the 2020s and will undoubtedly be faced with a grave decision, to fall behind with the decade or move forward and leave behind the cravings of the past. 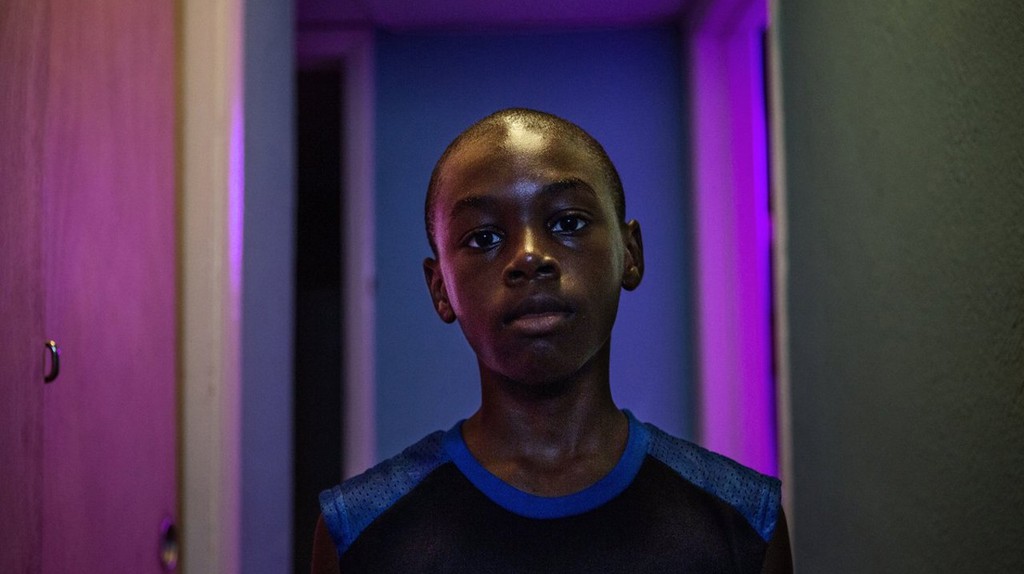 Barry Jenkins’ Moonlight (2016) and Jordan Peele’s Get Out (2015) both had accolades rained upon them and were highly regarded for their contribution to African-American film and visual culture and consciousness. While both films are independently iconic and warrant no comparison, the quiet dominance of Moonlight exalts it beyond its humility as a film of the decade. The beauty with which such divisive topics as homosexuality and black masculinity are approached is unprecedented and remains captivating.

The systematic adherence to consistent colour palettes in James Laxton’s cinematography paint the film with a blue wash of muted tones that keep its aesthetic closer to video installation art than what is traditionally expected of ‘urban’ films. The film being an adapted theatre piece forces Jenkins into telling a rich and complex story within the confining space of a widescreen. As a result, what could have otherwise become another stereotype-infused exposition of violence and poverty within the black community became a subtle and intimate libretto of its tragic protagonist, shown through excerpts of his life and formative years. Similar subversive, the score of Moonlight orchestrates the minimalism of the film through a gentle, and purposefully hollow score by Nicholas Britell, that allows room for the movie to breathe through the notes.

The contribution of this film to art in the coming decade will be priceless, particularly as rap continues to dominate as one of the most popular genres, and yet the most commercially exploited, forcing bigger chains and louder beats. It showed that subtlety and gentility can be enough to win an Oscar, even when the win itself comes begrudgingly. Such subtlety and beauty have already been the precursor to sensitive and poignant art from black creators that proclaim confidence in a new key, with higher vibrational frequency, and with more expressive instrumentation.