“What does it profit a man if he gains the whole world, yet forfeits his soul?” – Mark 8:6.

Wilde’s classic tale of the obsession with aesthetics is re-imagined for the digital world in this modern adaptation, co-produced by the Barn Theatre, Lawrence Batley Theatre, New Wolsey Theatre, Oxford Playhouse and Theatr Clwyd. The contemporary portrait, the selfie, is ultimately Dorian’s demise.

I’m not the biggest fan of modernising classics for modernising’s sake. Something I often find myself asking is: what’s the point? Wilde’s creations have been adapted again and again, but seeing this production put Dorian Gray in the age of social media was very poetic. By the end of it, I was questioning why someone hadn’t thought of this sooner.

This adaptation takes the form of a post-mortem conducted by Stephen Fry as The Interviewer. He talks to the sole survivors of this tale, Lady ‘Call-Me-Caroline’ Narborough (effortlessly encapsulated by Joanna Lumley), and cheeky but endearing social media influencer Harry Wotton (Alfred Enoch).

Dorian (Fionn Whitehead) is an English student who is, like many, dealing with the pressures of life in lockdown. Shown in a poorly-kept, crockery-strewn bedroom, he sets up a YouTube channel with the initial aim of building a community that can check in on one another. It is here that Dorian first brings up his reading list: Bell Jar, a classic story of rebirth through personal pain, and Kite Runner, which explores a man’s quest for redemption. I found these subtle nods to the underlying themes of the original tale very pleasing!

For me, however, Dorian’s want for Insta-fame doesn’t really convey. The initial plan of a YouTube Book Club snowballing into selling his soul for millions of followers seems like a bit of a stretch, but I certainly understand the premise and reasoning behind it.

Emma Macdonald as Sybil Vane is breathtaking. The scene of her breakup, composed using CCTV, is so clever and absolutely heartbreaking. Macdonald’s performance is brilliant throughout, but her demise is particularly tragic; her short time on screen is undoubtedly a highlight.

There were times unlike this moment, however, when I wasn’t fully enamoured with what I was watching. Once Dorian has transferred his content creator energies to Twitch and starts making conspiracy theory videos, the glitch effect used to show how he really looks whilst streaming is a little repetitive and distracting. I found myself wanting scream “I know! I get it!” at my laptop screen.

I very much enjoyed the positioning of Dorian as a conspiracy theorist. It is a really interesting touch that opens up the chance for a discussion on cancel culture, and words coming back to bite you, after Sybil’s and eventually Basil’s passing.

The ending, without a doubt, is my favourite. It is incredibly refreshing to see that the gorgeous, bittersweet romance between Gray and Wotton is what prevails- a glimpse into their life together prior to Dorian’s downfall. Having him remembered at his best, no matter what social media showed, is lovely.

Overall, The Picture of Dorian Gray has a beautiful, cinematic feel that is a great move in the right direction for theatres at the moment. Of course, social distancing made the online method of production a necessity in the current climate, and despite the technical hangups I have over it, the complete flip in style and tone is well done. With an interesting discourse on seeing the person beyond the screen, the show is ultimately a fascinating watch. 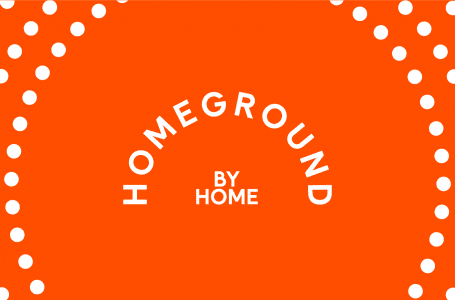 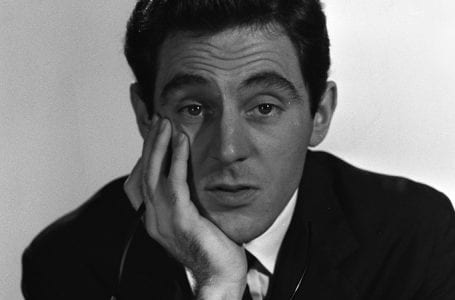