It has been announced that a Latin-American checkbox will be introduced on Arts Council England’s diversity monitoring forms.

This commitment comes following years of campaigning by Latinx advocacy organisations, and was confirmed by the Chief Executive (Darren Henley) on a Zoom call organised by the arts and culture movement What Next? on the 10th June.

A spokesperson from Arts Council England has since confirmed that, whilst work is ongoing to introduce a Latinx checkbox, there is not yet a timescale for its introduction.

The spokesperson added: “Currently our diversity monitoring forms reflect the [Office for National Statistics] list, which does not include Latinx, so we’re working out how we can add the new category while maintaining our ability to compare with national averages from the ONS”.

Eli Alvarado, a member of the collective LatinXcluded, commented: “Currently, all Latinx tick the ‘other’ box. Some of us write however we identify next to it, if there is room for that.

“This makes our contributions invisible and unaccountable for. We cannot show how many Latinx audience members there were in a show, how many Latinx makers benefit from grants, how many Latinx stories are told or how many young Latinx people use the support from the many brilliant organisations across the UK who are there to change lives from the get-go.”

She added: “Without a unified box […] we cannot show our impact, our contributions or articulate our needs and asks as a community – a community that is certainly active and has been working really hard for many years now”.

“We are delighted that the Arts Council is recognising our community in this way. It will undoubtedly heighten our visibility, improve representation and build awareness of our contribution to the creative industries”. 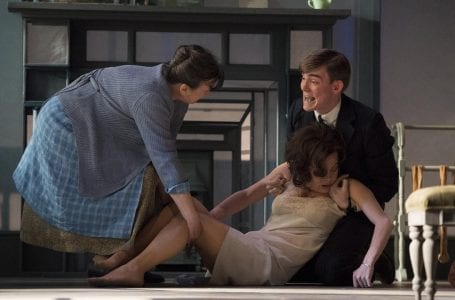 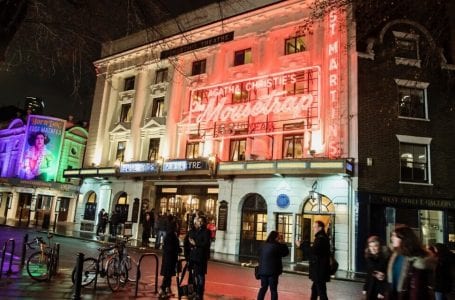