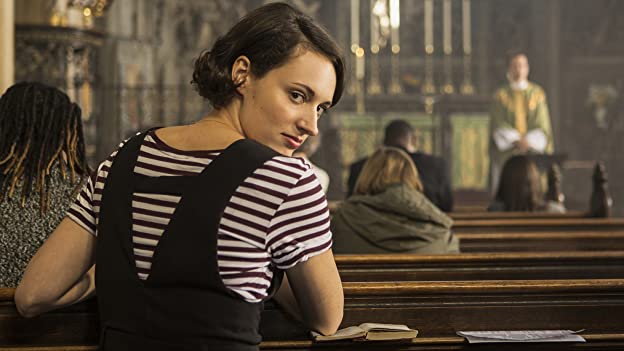 Actress and creator of Fleabag, Phoebe Waller-Bridge, has publicly discussed the “the cloud that has crept over” the theatre industry as a result of the COVID-19 pandemic.

She has teamed up with the charity Acting for Others as their vice-president and has shown determination to help with the recovery of the industry, as it struggles to come to terms with the damage caused by the pandemic.

Waller-Bridge has said: “Acting for Others has been the silver lining around the cloud that has crept over our theatre industry.

“I have witnessed first-hand the dedication and compassion this charity has for the people who work so hard to keep this country’s culture alive.

“I’m honoured to be a vice president of Acting for Others and I promise to continue working with them to support our industry with the determination and the dignity that they afford each and every person they support.”

Waller-Bridge first introduced the world to her best-known creation Fleabag via the stage when she debuted the one-woman play at the Edinburgh Fringe Festival in 2013. She later adapted it for television in 2016, gaining huge critical acclaim.

The executive producer of Killing Eve has already made efforts to contribute to the struggling industry by raising over £1 million for theatre charities as she made her stage production of Fleabag available to stream.

The theatre industry continues to feel the pressure in the wake of the COVID-19 pandemic as many of London’s major West End productions including Les Miserables and Hamilton have announced their postponement until 2021.