Last week, the cast of the West End premiere of Frozen was revealed, with Samantha Barks (Elsa) and Stephanie McKeon (Anna) being the first cast members to be announced.

Barks is well known for her role as Eponine in Les Misérables and shot to fame on the talent show I’d Do Anything, whilst Mckeon was a recurring character in the Irish soap opera Fair City, and her West End debut was as ‘Natalie’ in The Commitments.

In the other lead roles are Obioma Ugoala (Kristoff), Craig Gallivan (Olaf), Oliver Ormson (Hans), Richard Frame (Weselton), and Mikayla Jade and Ashley Birchall, who will alternate the role of Sven.

The show, which will be presented at the newly refurbished Theatre Royal Drury Lane, is now set to premiere in Spring 2021, having originally been planned for an October 2020 premiere.

Director Michael Grandage said: “We’re thrilled to announce the company for Frozen – an incredibly talented group of people who will be creating the London premiere at the newly refurbished Theatre Royal Drury Lane next spring. As theatres start to open their doors again, we look forward to celebrating the spectacle of this beloved story with audiences everywhere.”

The show, Frozen, is based on the highest grossing animated film of all time, and was originally opened on Broadway in March 2018, however the COVID-19 pandemic meant all performances were suspended in March 2020.

Theatre News: Back to the Future Musical... 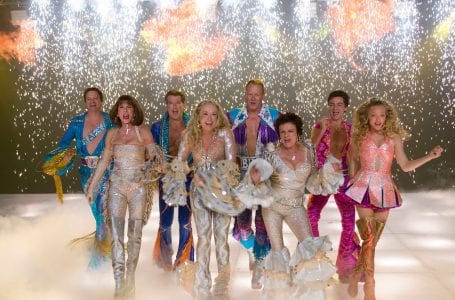