[email protected]’s Sounds of the Labyrinth is an audio play, delivered by first year undergraduate students at the School of Performance and Cultural Studies at the University of Leeds. “Through Ariadne’s insider knowledge”, the audience is invited to “reflect on the government of the past and how Minister Minos’s regime had absolute power, just like you were really there. You can follow the journey and discover a version of Theseus that nobody knew existed through the perspective of the woman closest to him. Then, uncover how he navigated and confronted the Minotaur in the legendary labyrinth.”

Clever adaptation and revisionism go hand in hand with a clumsy script, valiantly put forth by eager young performers. Some of the dialogue is a little bit on-the-nose cliché, and the delivery is stunted at times (I’d expect slightly better acting from university students), but undertaking the task of adapting the story of Theseus and the Minotaur first into a 1984-esque dystopian setting, and then translating this entirely to audio, is impressive in the age of COVID-19. In fact, the sound design and editing is particularly excellent; if I am to assume that the audio recordings by different actors were done from home, far away from each other, then it’s no mean feat that this show was put together so well.

Adapting the story to modern times allows the show a prescience – Minos’s kingdom, or regime, claims to protect its citizens from ‘environmental catastrophes’ and ‘national conflicts’. The narrative of Sounds Of The Labyrinth becomes more on the nose when close human contact is discussed and blamed for viruses which have spread between populations. These viruses have wiped out entire populations, but the gross population growth is enough that it justifies the ‘reaping’ which takes place. This is the ‘reaping’ which also takes place in the original story.

In the myth of Theseus and the Minotaur, Theseus’s father (Aegeus) must send fourteen young Athenians to be eaten by the minotaur, in order to appease King Minos of Crete. Theseus persuades his father to let him go; he intends to kill the Minotaur. In the myth, Ariadne is one of Minos’s daughters, and she helps Theseus to defeat the Minotaur. She falls in love with Theseus, and they escape together. In this version, she has collated all of the information we are presented with. She’s somewhat of a freedom fighter, essentially passing along information that is considered dangerous by the tyrannical dystopian regime, which is in-line with Ariadne’s characterisation in the original myth. In fact, at first, it seems that Theseus isn’t rebellious at all. Aegeus is on the run, and Theseus is resigned to accepting the tyranny they live under.

Sounds Of The Labyrinth flips between what are supposedly recordings of the events around the death of the Minotaur, and Ariadne in the future, addressing the listener, narrating the events. Theseus’s defeat of the Minotaur is laid out entirely through audio, with the use of some onscreen symbols to signify when it is Ariadne speaking in the future (or present) and when we are listening to the adventure itself. Over all, this feels like a halfway point; given the COVID-19 lockdown, what these students have put together is very impressive, but it’s definitely something they should continue to build on when they return to university this Autumn. They’ve sown the seeds of what could be a highly engaging piece of immersive, revisionist storytelling, which just needs a little polish and clarification.

You can listen to Sounds Of The Labyrinth here. 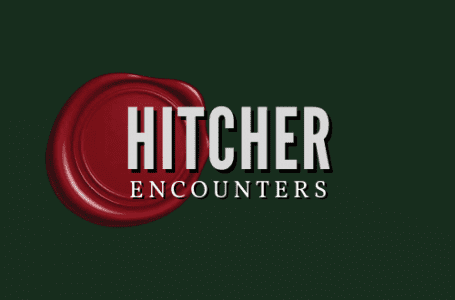 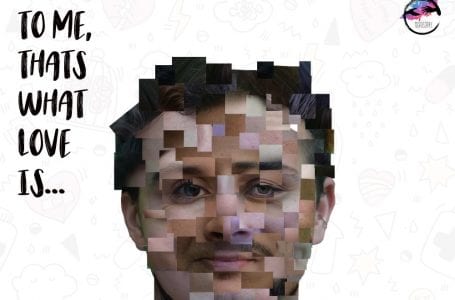 In support of BTEC Performing Arts: “without...