My journey with The Last Five Years has been strange; I discovered it a few years ago, through the film version with Anna Kendrick and Jeremy Jordan. I loved the music, but there were no productions in London at the time. In March, I was meant to go to a production in Cape Town, but it got scuppered by the pandemic- seeing the virtual version back in June seemed as close as I would get. So, when the Southwark Playhouse announced their remounted run of the show, I jumped at the chance to see it.

The Last Five Years (written and composed by Jason Robert Brown) was pretty much tailor made for pandemic-era theatre; it is made up of a cast of only two. The show follows the breakdown of a young couple‘s (Cathy and Jamie) marriage, but in a unconventional way. Cathy tells the story from end to beginning, whereas Jamie tells it from beginning to end. The only time both characters are at the same point is for their wedding, allowing the audience to see their relationship from both perspectives.

Director Jonathan O’Boyle’s version of the show has lead actors Molly Lynch (Cathy) and Oli Higginson (Jamie) onstage together throughout. This is a departure from usual stagings of the show, which keep the two entirely separate until their one duet. I thought it was a really clever idea to have each accompany the other on the piano; it feels quite haunting to have an optimistic Jamie support a heartbroken Cathy and vice versa. This also adds to the sense of Jamie and Cathy never quite being on the same page. They are both physically present but never actually addressing each other (except in their wedding duet).

Lynch and Higginson both do a fantastic job with their respective roles. Lynch brings a wonderful warmth and humour to Cathy in happier times, as well as brilliantly capturing her heartbreak and frustration in her early numbers. Lynch’s standout performance definitely comes with ’A Summer In Ohio’ as she really gets to stretch her comedic chops and fully embrace Cathy’s self-deprecating humour. Higginson, meanwhile, is able to capture both Jamie’s charm and his arrogance. His energy is wonderful, especially in his first two numbers, ’Shiksa Goddess’ and ’Moving Too Fast’.

In particular, Higginson also delivers the emotional beats incredibly well. His heartbreaking performance of ‘Nobody Needs To Know’, sung as Jamie essentially implodes his marriage, was the standout of the show for me. The vocal performances from both Lynch and Higginson are phenomenal throughout, but that number particularly stuck with me. The use of Cathy striking a large bell, indicating the death of their marriage was particularly effective.

The band were also exceptional. There are only five instruments in the whole show (including the piano played by the lead actors), and yet they filled the room like an entire orchestra. George Dyer’s orchestrations captured the variety of styles in the music perfectly.

The entire staging is pretty minimalistic but this works very much in the show’s favour as it really highlights the skill of the lead actors. Despite this, obviously, there are the COVID-19 safety measures to contend with. Perspex screens separate each “bubble” in the audience, and all audience members are required to wear masks. However the measures didn’t feel intrusive, and the atmosphere was definitely still there.

My first time in a live audience since lockdown was always going to be something special, and I’m so glad it was at a show as wonderful as this one.

The Last Five Years is on at The Southwark Playhouse until 14th November. You can book tickets here: https://southwarkplayhouse.co.uk/. 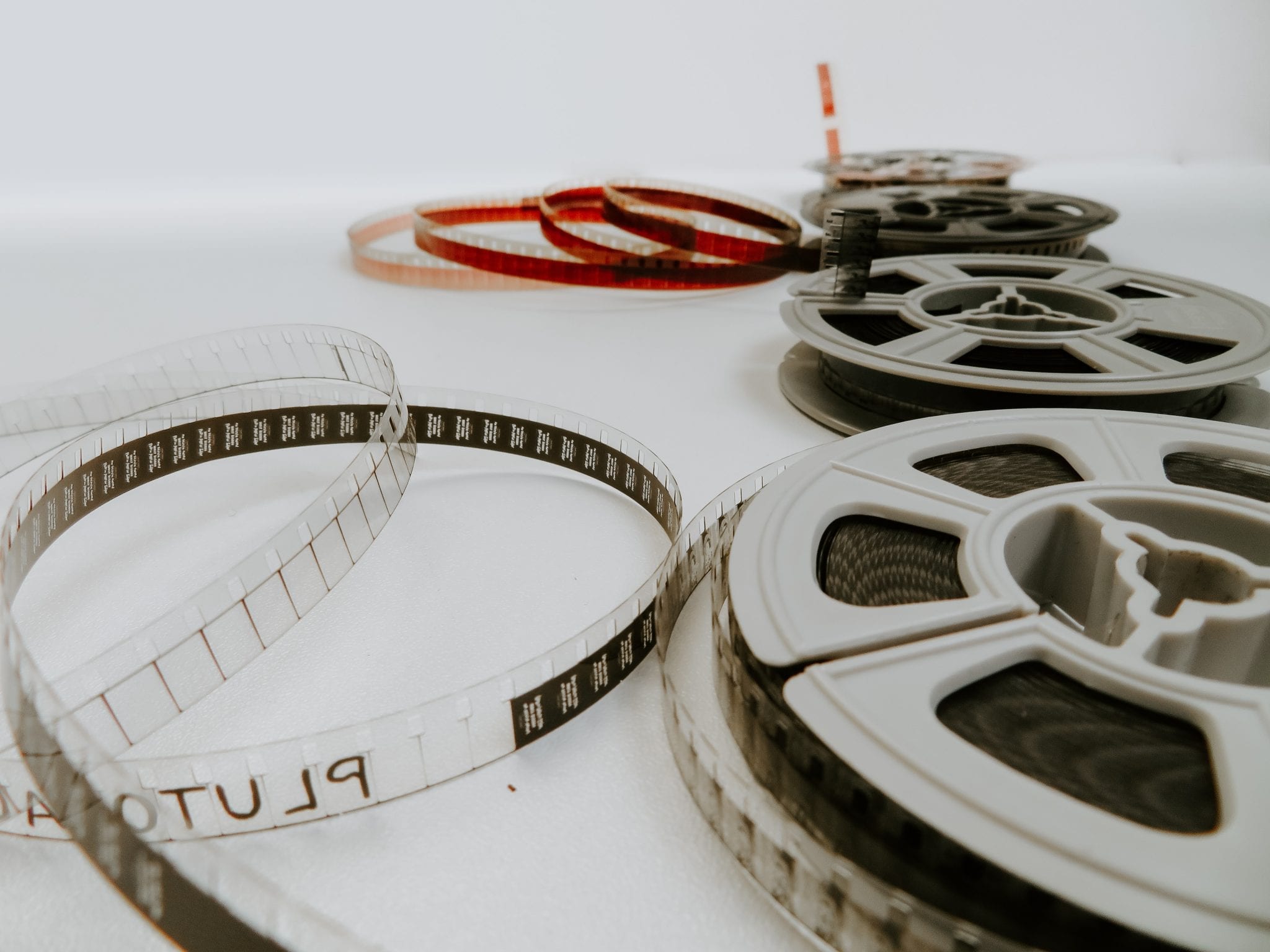