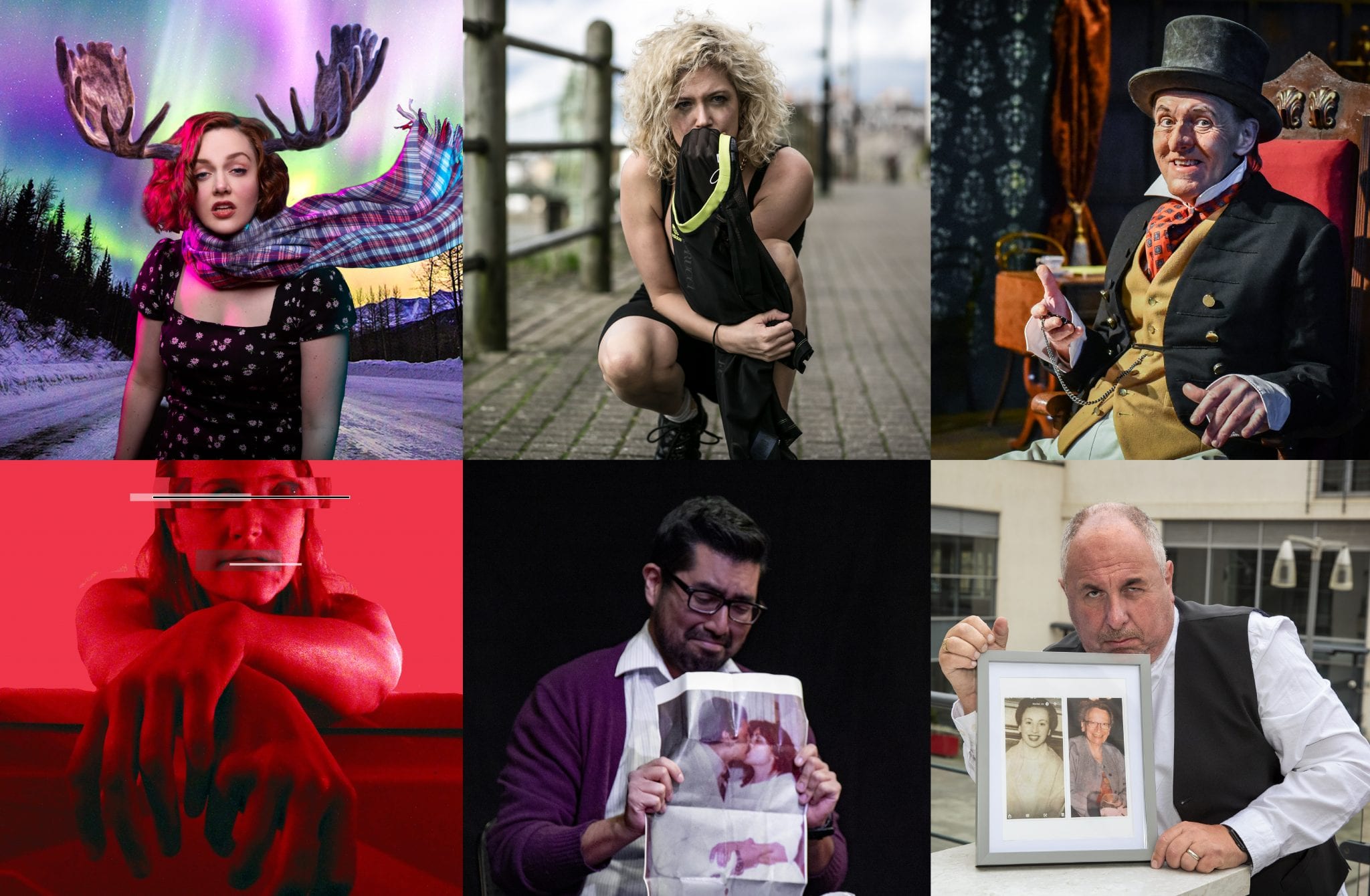 theSpaceUK has announced a new season of their online arts festival, [email protected], which will include over 50 performances that can be watched free of charge.

The venue company, who have been hosting shows at the Edinburgh Festival Fringe since 1995, released a number of online performances last August as part of the reimagined festival. The first season, which ran from the 8th until the 30th of August, attracted over 30,000 views in total. There were also special live performances on Saturday nights which attracted over 1000 views each.

The second season will run from the 8th until the 31st of January and will feature a mixture of comedy, theatre and cabaret shows.

Highlights of the upcoming programme include GirlPlay by Sarah Richardson – winner of Best Digital Adaptation at Stockholm Fringe Festival 2020 – and Planet Phuckett! (the Covid edition), a comedy performance by the Brooklyn Culture Jam.

Other shows include a new comedy and cabaret showcase from New York comedian Sally Ann Hall, which focuses on her religious upbringing in Alaska, and a special performance from Peter Hudler of Cello on Fire.

On their website, theSpaceUK states that “we are delighted to be able to start to look forward with renewed vigour to 2021 and the hope that we will be able to present a festival under normal circumstances once again.”

The full programme for the festival can be accessed here.