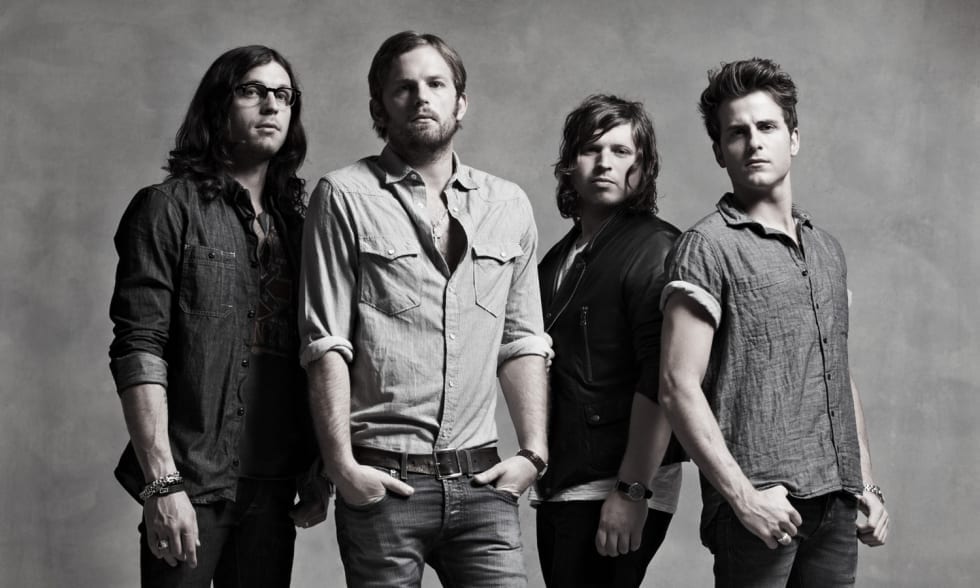 ‘Sex on Fire’ is possibly the most well known Kings of Leon song, competing with their fellow success ‘Use Somebody’. Both songs were hits from their 2008 album Only by the Night. For many, this was their first introduction to the band, therefore this particular song can be considered the hit which made the band more notable, achieving them their first Grammy nominations.

The song itself is distinct from the first few chords in the intro, it’s enough to bring out the air guitar when you’re drunk on Saturday night and start jumping from excitement, head banging and hair flipping included. But that’s not the only thing, I’m sure we all have our own excellent impersonation of frontman Caleb’s southern singing drawl. His lyrics are almost seductive, sensual. However, anything would probably sound good in that accent. It has been noted before the song was an unexpected hit, as it was written while Caleb had a broken shoulder, limiting the chord range.

This song is a great choice for this weeks Throwback Thursday, as we were all probably too naive to understand the lyrics back when the song first came out!