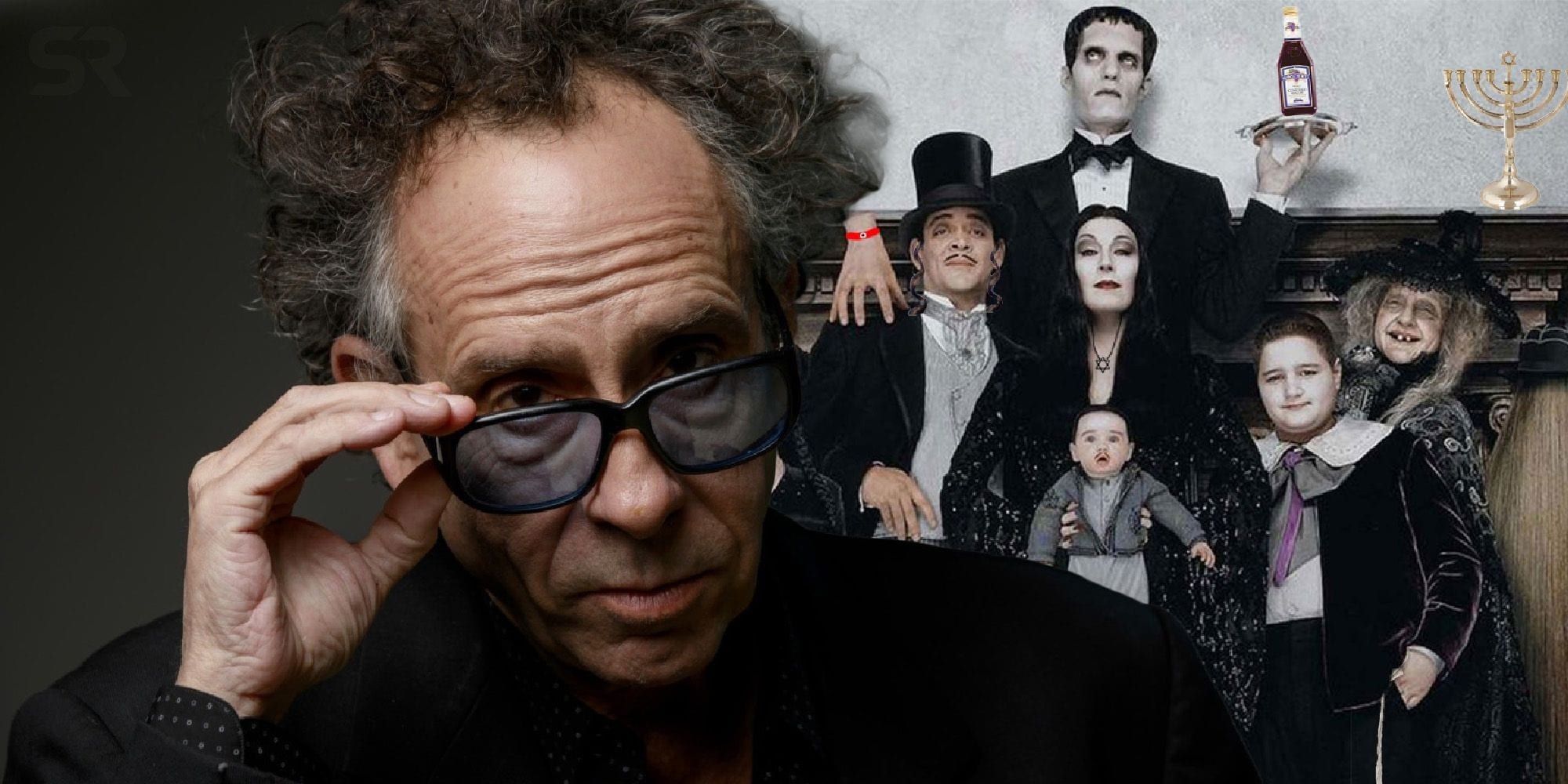 Everyone’s favourite gothic blueprints The Addams Family is set to return to the screen, 56 years after they made their live-action TV debut. Deadline reports that Tim Burton – the purveyor of pop-victorian gothic culture – is rumoured to produce and possibly direct in what will be his first live-action TV series. Smallville executive producers Alfred Gough and Miles Millar have been brought on board as head writers, as well as fellow producers and showrunners.

The Addams Family story has been told various times over the years, including two other live-action TV shows and the 1990’s movies starring Angelic Huston, Raul Julia, and goth icon Christina Ricci. Considering the high-profile names that are often interlaced with Burton’s projects, the castings should be expected to take over the previous Addams canon impeccably. Considering Burton’s collaborations with Johnny Depp, many are tipping him to be the lead in Gomez Addams – however, other fans are calling for Oscar Isaac who voiced the character in 2019’s animated film.

The franchise originally embodied a counter-cultural critique of the suburban family in the 1950s, parodying the conventionalities of family stereotypes through its use of a grotesque family of outsiders. However, the 2020 reboot is heavily rumoured by Deadline to be situated in the modern paradigm told from the perspective of the original princess of darkness, Wednesday Addams. Considering Burton’s use of the grotesque and gothic pastiche in movies such as Edward Scissorhands (1990) it will be interesting to see how he navigates the cynical character of Wednesday Addams in the midst of TikTok and Instagram culture. One thing is for sure, we won’t be seeing Wednesday’s interpretation of the WAP dance trend.

MGM TV, which controls the underlying rights to the IP, is reported to have financed the developments of the series. However, Deadline reports that “As of right now, the package has multiple buyers bidding for it, including Netflix, which sources say is at the top of the list of landing the project”.

A release date and title have yet to be released for The Addams Family live-action reboot, but fans of all things creepy, kooky, mysterious and spooky better watch this space!