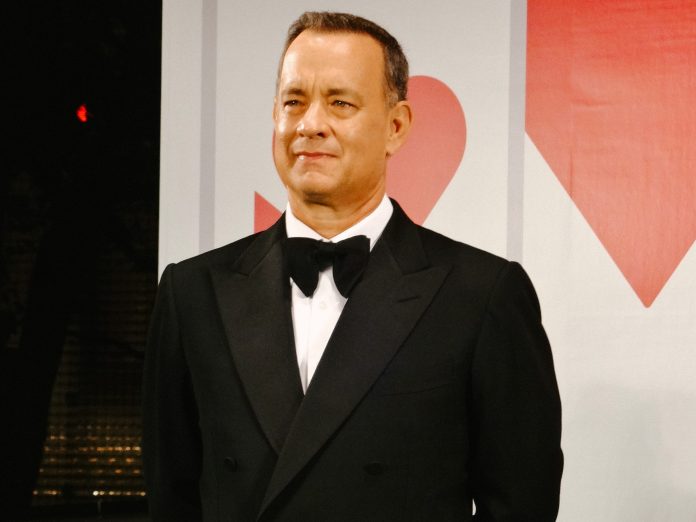 Tom Hanks has joined the cast of an as-yet-untitled film, to be directed by famously eccentric auteur Wes Anderson.

The Forrest Gump star’s name is the latest in a star-studded line-up that also features Adrien Brody, Bill Murray, and Tilda Swinton, all of whom have worked with Anderson in the past. For Hanks, this will be the first time working with the director, whose best-known past works include The Grand Budapest Hotel (2014) and Isle of Dogs (2014). According to Deadline, the film is expected to shoot in Spain, with no other details currently known.

Before more information about the project is revealed, Anderson’s fans are free to digest his upcoming feature The French Dispatch. The new comedy-drama will be released in UK cinemas on October 22nd, having originally been slated to debut during 2020 before the pandemic delayed its premiere by over a year.

The French Dispatch has been billed as “a love letter to journalists set at an outpost of an American newspaper in a fictional 20th-century French city”, and features an ensemble cast that includes—guess who—Adrien Brody, Bill Murray, and Tilda Swinton. Anderson, displaying the extravagance typical of his directorial style, has employed a sprawling ensemble which also includes Benicio del Toro, Timothée Chalamet, Rupert Friend and Owen Wilson, as well as James Bond denizen Léa Seydoux.

Hanks, too, has multiple projects to occupy him in the meantime. The most notable of these is his starring role in Finch, an apocalyptic science fiction film which will be available to stream via Apple TV+. The feature centers around “an ailing inventor, the last man on Earth, who builds an android to keep him and his dog company as he goes on a journey across the country”. It follows on from Hanks’ lead role in Paul Greengrass’s western News of the World, which was released on Netflix in 2020.

Fans of Wes Anderson and Tom Hanks, then, have plenty to look forward to—and should be particularly excited to hear that such two immensely talented Hollywood alumni will soon be working on the same set. Not to mention, considering both the size of Anderson’s usual casts and Hanks’ extensive background in comedy, perhaps the biggest surprise is the fact that the two have not worked together sooner.