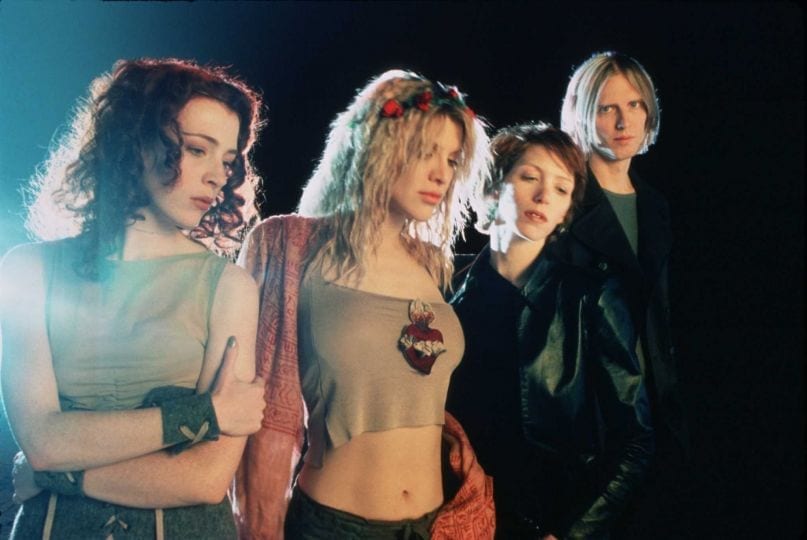 Many do not consider Hole’s fourth album – Nobody’s Daughter – to truly be a product of the band, largely due it resembling a barely veiled solo endeavour by lead singer, Courtney Love.  However, Courtney Love is very much (if you’ll pardon the pun) the whole of Hole in terms of artistry, as proven by this track. ‘Nobody’s Daughter’ chronicles Love transitioning from her somewhat wild and reckless nature into a woman who is able to recognise her own faults, and chooses to work on them not give up.

This track is important in the Hole catalogue because of the change it represents for the band and Love; “I’m not that stupid / I just need a lot of help”. ‘Nobody’s Daughter’ reflects the mellowing and maturing of Hole. In spite of this though, it still contains the same rawness that they have come to embody and as a result takes spot number 10 on this list.