Struggling to choose what to binge during quarantine? Jonathan Rose and Tara Fair have got you covered!

With the UK’s coronavirus lockdown in full swing and bags of time now on our hands, it seems like the perfect moment to stick your feet up, whack on the telly and indulge in hours of golden age television.

From Tony Soprano’s ever-expanding “waste management business” to Otis and Maeve’s underground sex therapy clinic, we take a look at the most binge-worthy TV shows to watch away those long self-isolation days.

If you’re seeing your neighbours stockpiling, kids running riot and ‘lasagna falling from the sky’ rumours left, right and centre, you are probably thinking that our country has truly gone mad. I give to you the greatest gift of all – perspective. Enter the tiger king. A gun-toting, mullet-sporting, tiger-tackling, gay polygamist who is about to make you feel a hell of a lot better about your life. The Tiger King follows the frankly insane rivalry between big cat owners in the US. The cast of the show reads like a who’s who of American stereotypes, from crazy cat ladies to gun nuts and ‘the inspiration behind Scarface’, there really is something for everyone.

Egos collide in a spectacular display of narcissism and as the rivalries grow more fierce, the claws come out, resulting in a fall from grace most writers would have dismissed as ‘too dramatic’. Seven episodes of pure, unadulterated mayhem will leave you dumbfounded, yet undeniably grateful to be safely tucked up at home. However bad things get here, it could always be worse. You could be the tiger king.

A cowboy in a galaxy far, far away – what’s not to like? The wait for Disney+ in the UK is over and that means we can finally make sense of those cute Baby Yoda, aka The Child, memes circling the internet. Arguably the long-term future of the Star Wars franchise, the first live action series does not disappoint. Created by Jon Favreau, a major figure in the Marvel Cinematic Universe, The Mandalorian is a space-Western set just after the events of the original trilogy, and before JJ Abrams’ The Force Awakens.

After the fan-favourite stories of Jango and Boba Fett, The Mandalorian follows the lone bounty hunter Din Djarin (Pedro Pascal) in the outer reaches of the galaxy. Although Din’s helmet does not budge, Pedro manages to portray a tough-guy bounty hunter with a heart of gold. Successfully balancing the practical effects of the original trilogy and state of the art CGI, The Mandalorian is a visual feast. With a balance of old and new, it does not just look like Star Wars, it feels like Star Wars. 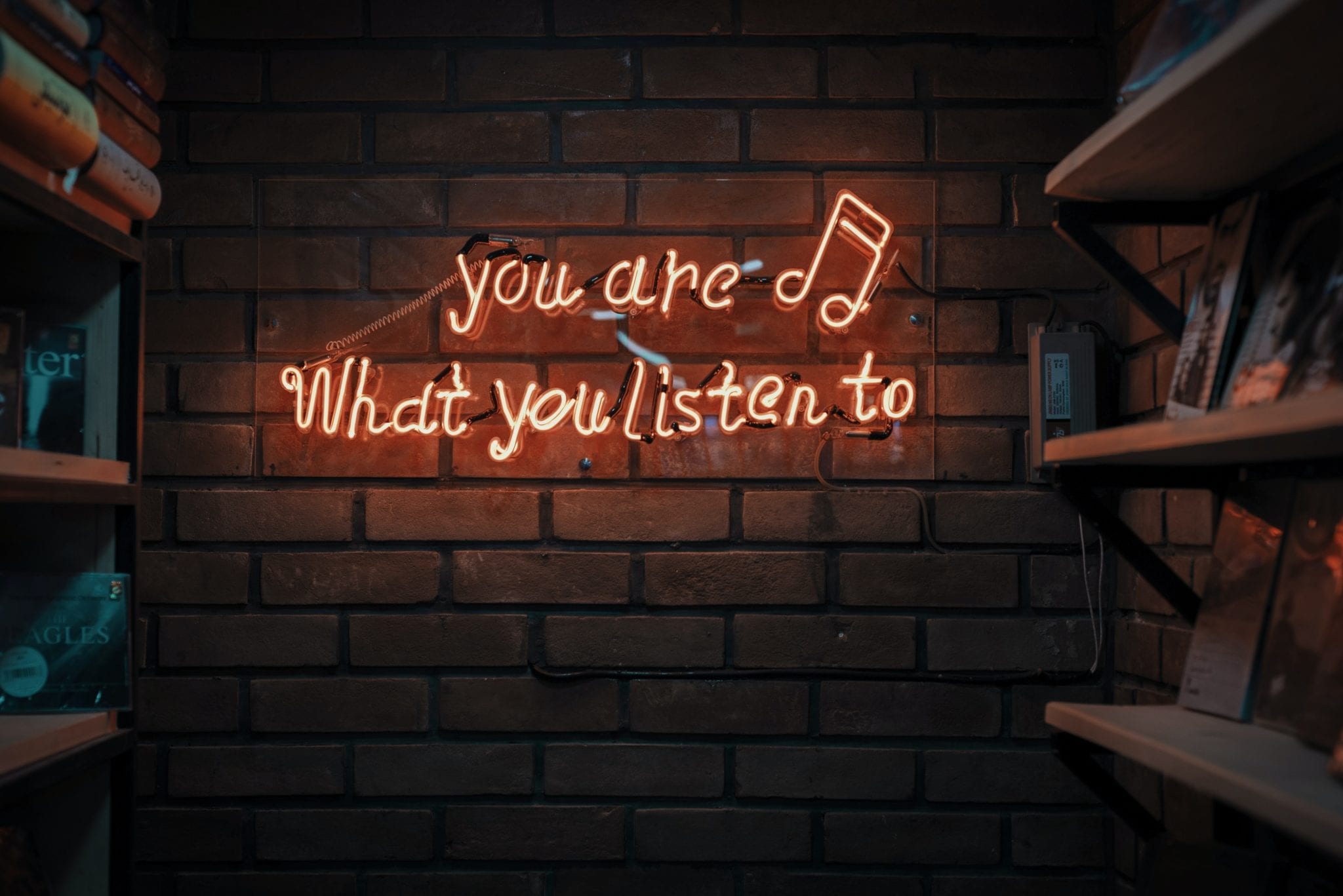 Theatre In Lockdown: How To Get Your...

TV Review: Fantasyland or Not, ‘Hollywood’ Has...