Welcome to The Indiependent’s Top TV of the Decade! Today, Tommy Farrell takes a look at the hilarious Veep, starring the brilliant Julia Louis-Dreyfus…

During the Obama years Veep’s task was uncomplicated. It was an inherently political show but it was operating in relatively straightforward times; there was no #MeToo movement, Donald Trump was just a reality TV star and Greta Thunberg was still in school. During these tumult-free years – where the biggest political controversy of the week was more likely to be the colour of the president’s suit than his corrupt phone calls with Ukraine – Veep’s showrunner Armando Iannucci was free to establish Veep’s unique and now familiar comedic identity without having to engage with divisive ideologies or lofty political themes. Episodes could simply revolve around the minutiae of Washington politics and Selina Meyer and her team’s all too frequent farcical gaffes. The stakes were low and viewers could tune in, laugh out loud, and tune out. There were immaculate performances, acid dipped insults, and out of control, wildly creative swearing. Did the show focus on detestable, cynical and unprincipled characters? Yes. But it was dependably and outlandishly funny and ultimately that was all that mattered.

Then came 2016 and the arrival of the post-truth, highly polarised ‘Trump era’. The vicious, amoral, and narcissistic political world that Iannucci had created now closely resembled the vicious, amoral, and narcissistic political world that Veep’s viewers were now inhabiting. To complicate things further, the show’s creator and showrunner Iannucci departed. It’s at this point that a lesser show would have perhaps faltered, run out ideas and meandered into mediocrity; Veep however adapted to the highly political times it was operating in and under the stewardship of David Mandel, produced three more excellent seasons of television. The fact that these seasons even contained some of the show’s best episodes – ‘Kissing Your Sister’, ‘C*** Gate’ – is the ultimate testament to the uncommonly talented cast and wickedly funny writers room. The show may have become nastier and more reliant on extreme parody in its later seasons – Jonah Ryan morphs into an incestuous, sexist, racist, Trump-like figure – but it never lost its ability to make you laugh until your chest hurt. And it is because it never lost this rare gift that Veep will fondly remembered as one of the finest comedies of the decade. 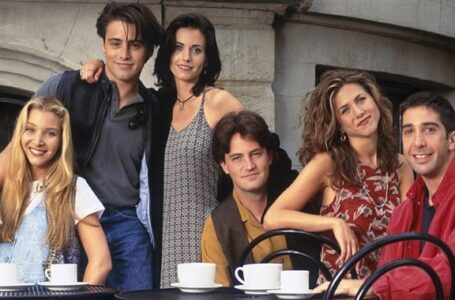