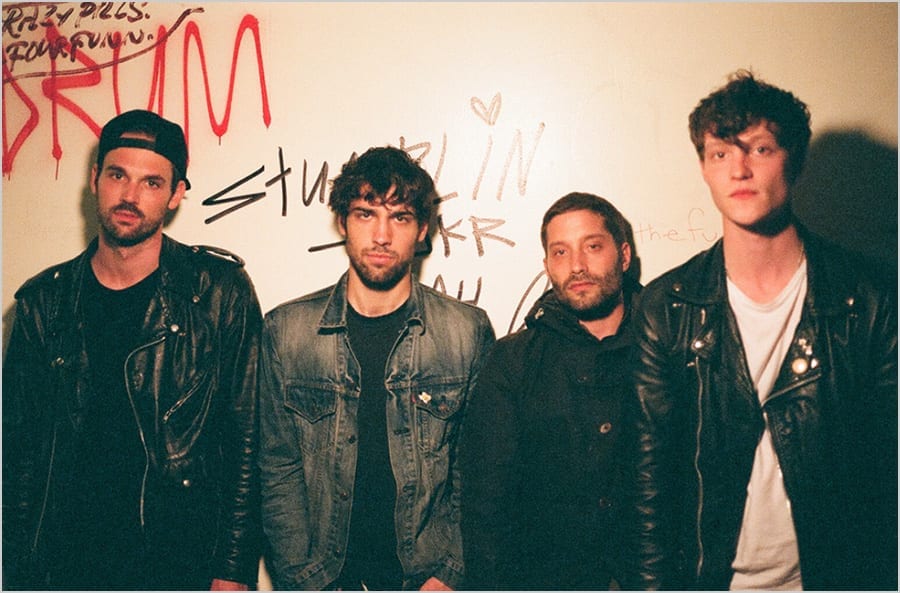 The first full length album release from Drowners came in 2014. Two years later comes the first new release from the New York based Indie rock sensation. Drowners have teased their second album with a song that encompasses their style with a progression of their sound from Drowners; here the sound seems to have more depth whilst maintaining the raw and rough styling.

‘Cruel Ways’ keeps to the to the essence of Drowners style with the guitar driven rhythm reminiscent of the post punk styling, with the dark melodic sound weaving throughout and the rough, raw vocals of Matt Hitt, these signatures are what elevate them to more than your average Indie band. The lyrics are rife with anxiety, love and anger and in a way manage to reflect not only the vibe of their surroundings but also seem unbelievably familiar to those who have never been to New York City.

The lyric aspect has always been a strong front for Drowners and here is no different. “I talk to walls instead of you” with the emotion that most people have experienced, either feeling as if a greater response would be given by a wall, or even the need to get the thoughts out of your system before being blurted out to the other person. “You laugh but there’s no joke” the social commentary of the Drowners lyrics could be what make them incredibly accessible, the relationships we have seen and experienced, the arguments we have overheard, the mistakes we have made and hated and then repeated.