The Mancunian experimental rock band Everything Everything are back with a new single ‘In Birdsong’, their first release since 2018.

Their latest sonic masterpiece combines all the key elements of Everything Everything’s distinctive sound — a rich texture of ambient electronics, an underlying pulsating rhythm and Jonathan Higgs’ heartfelt falsetto. The repeated vocal melodies, synth refrain and gradual crescendo give ‘In Birdsong’ a hypnotic feel. Mystical and atmospheric synthesisers provide a soothing feeling as an immense wall of sound washes over the listener and the track feels spiritual, almost hymn-like.

Higgs said that the track was inspired by the Bicameral Mind Theory: the idea that humans originally had two separate minds and that “the eventual melding of these two minds into the two-sided human brain we have now was the dawn of mankind’s consciousness.”

Read more: Album Review: Get To Heaven // Everything Everything

Higgs also revealed that the release of the single was brought forward, as the themes of “knowing we are conscious and alive” are especially relevant in the age of Coronavirus. In a time when it is so easy to feel alone, the transcendent sonic textures of ‘In Birdsong’ provide a sense of connectedness. 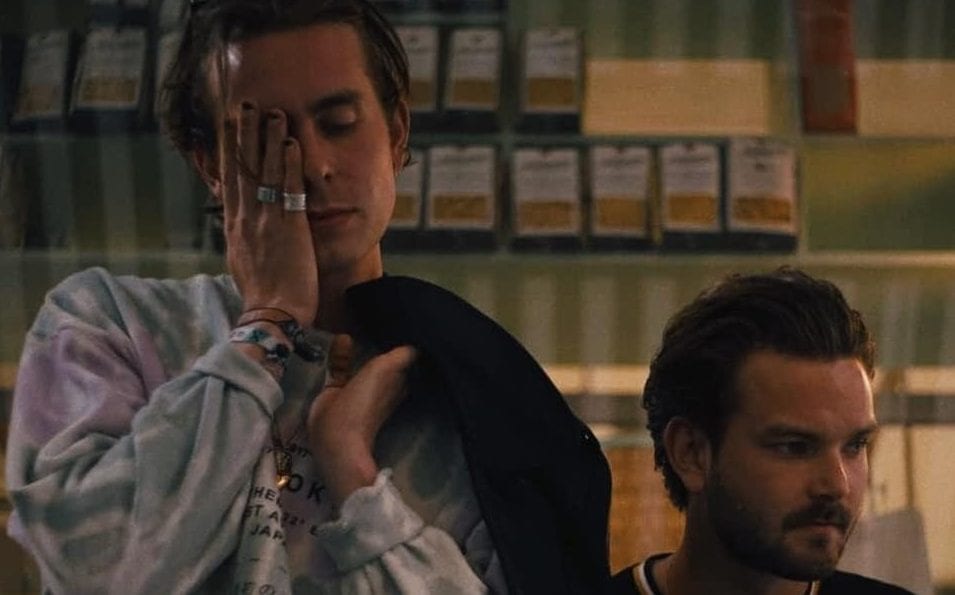