Crete-born Abyss X – real name Evangelia Lachianina – has spent the last few years carving out a niche amid good company. Appearing alongside SOPHIE and Grimes at the Bio Haque show in Miami last year, the artist has established a space in flamboyant industrial music and is set to release her second full-length album in June.

Latest single ‘Love Altercation’ is a messy interpretation of minimalism and takes apart its brand of “twisted pop” piece by piece. The accompanying music video lends itself nicely to the sense of disorientation central to the track, and there’s something to be said for the artist’s theatrical background here; it’s strange, stilted, verging on satire – but maintains a steady composure throughout.

As an introduction to INNUENDO – due out 26 June – ‘Love Altercation’ is refreshing exploration of deconstructed club music. There’s something seamless about how Lachianina decontextualises the song’s roots and pieces them back together for modern ears. Vocals weave through the track without really touching it, a sum total that feels jarring and significant. It doesn’t feel out of place lined up with Arca or Swan Meat, but also draws into the haunting, dystopian vibe of Massive Attack.

“I wanna dance with clarity,” it wails, and it sounds like a joke. Claustrophobic and obscure, ‘Love Altercation’ is the perfect pitch for the upcoming LP, announcing itself with purpose, without giving too much away. 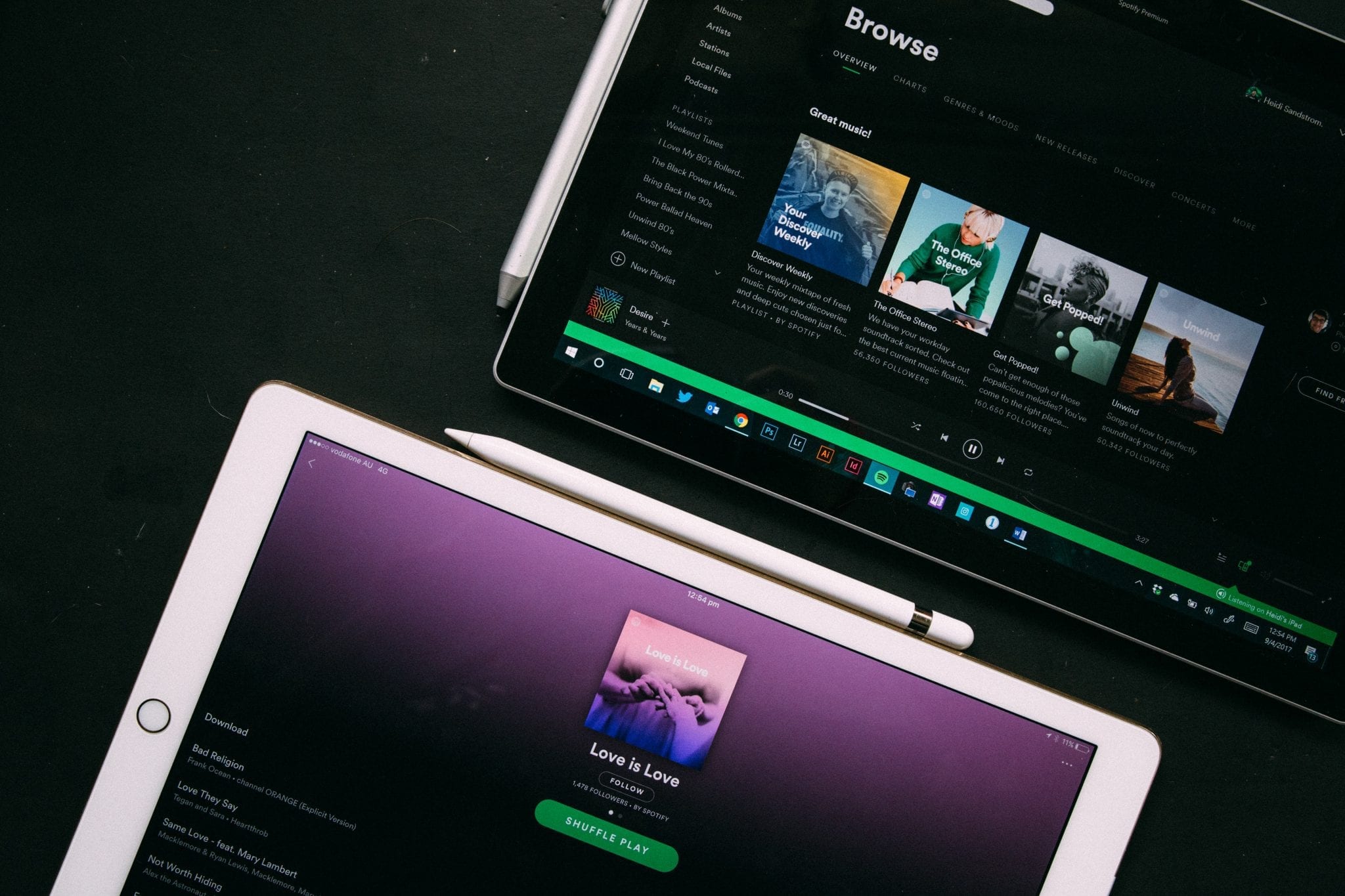