You were my life but life is far away from fair

Billie Eilish isn’t messing around. The 18 year-old’s hugely awaited Bond song, ‘No Time To Die’, dropped this morning and the most immediate takeaway is just how uncompromising the song is.

‘No Time To Die’ manages to walk the line between being very Bond and very Billie Eilish at the same time. It’s always been a tough act to pull off with Bond themes – how do you keep your credibility and identity while the bombast of the orchestra usually guides the track and threatens to smother you?
Eilish pulls it off. This is Bond, but on her terms.

Read more: Album Review: WHEN WE ALL FALL ASLEEP, WHERE DO WE GO? // Billie Eilish

The 4 minute track, written by Eilish and her brother Finneas O’Connell, feels like the edgier, gloomy cousin of Adele’s ‘Skyfall’, or even Sam Smith’s ‘Writings On The Wall’, as it mournfully creeps along to a haunting piano refrain as the classic Bond trumpets faintly wither and die in the background. With the song accompanying Daniel Craig’s final outing as 007, maybe the song was always going to pack an emotional punch and there is a deep sense of wrestling with tragedy and grief as she sings “Fool me once, fool me twice, are you death or paradise?” – it’s a perfect Valentine’s Day release perhaps?

The first minute calls to mind something much more morbid and sorrowful than we’ve heard in Bond themes before – it’s maybe more Nine Inch Nails than Shirley Bassey, however, the DNA of Bond still lives in the track as it builds in its final minute to something more traditional until it finally unleashes and finishes on a very classic Bond note.

It’s probably fair to say we’ve never had a Bond song this dark before, with it setting up heavy themes of betrayal and death we expect Cary Fukunaga’s film to centre around. Where it’s going to rank in the pantheon of Bond songs remains to be seen but Billie Eilish’s ‘No Time To Die’ feels fresh and progressive, now we can just hope the film delivers too. 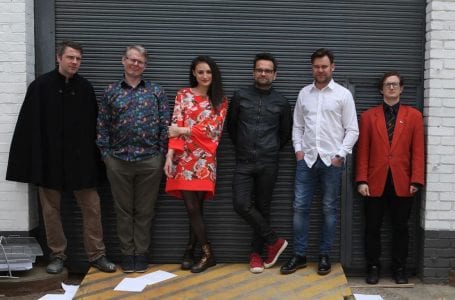 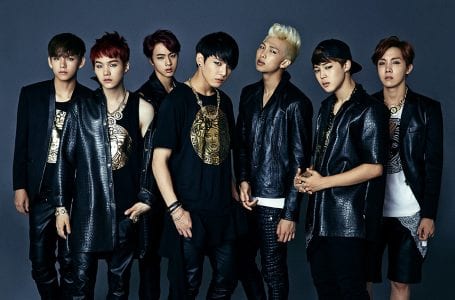 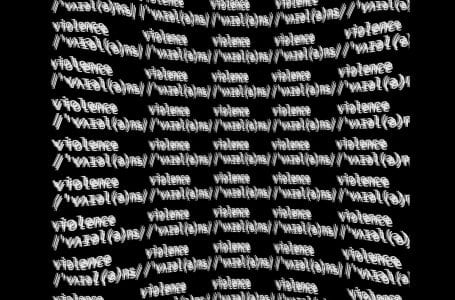