While US viewers won’t have to wait much longer to watch the film, writer and director John Lee Hancock waited for over 30 years to see his story finally hit the big screens.

In an interview with Deadline, Hancock explains the script’s 30-year trajectory, in which it was almost directed by Steven Spielberg, who passed it on due to the story being “too dark.” It was then rejected by Clint Eastwood and Danny Devito, until Hancock decided to direct it himself. Once Hancock reworked the script, he personally picked out Washington, Malek and Leto to play their respective parts.

The three Oscar-winners are joined by Natalie Morales, Michael Hyatt, Sofia Vassilieva, Terry Kinney and Chris Bauer among others.

The Little Things is scheduled to be released in the US on the 29 January across cinemas and on HBO’s new streaming service, HBO Max. The UK release date for the film is yet to be confirmed. 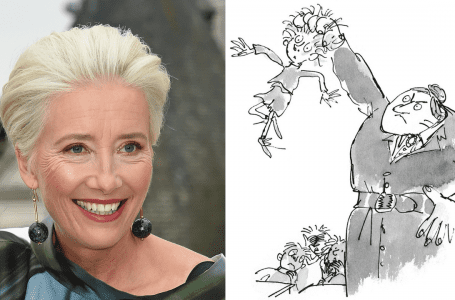 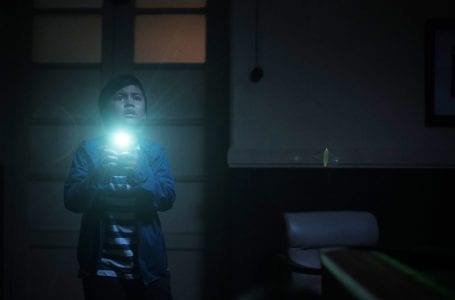