Having only just finished Series 2, I find myself in an unusual predicament – reviewing perhaps the most anticipated episode of the show ever. There was practically no point in me trying to avoid spoilers at this stage, I see more memes and tweets about the show than I do about the Royal Baby, and at least being a few series in, I know a fair few of these characters. Never fear, I’ve brushed up and done my reading on everything else important, so here goes: a Game of Thrones novice reviews ‘The Long Night’.

To quote the Marvellous Mrs. Melisandre, the night is dark and full of terrors – quite literally this time. Yes, the lighting is very low this episode, but it does add a welcome sense of confusion and claustrophobia to the action, particularly on the battlefield and in Arya’s escape from the wights. It also served to highlight the sheer spectacle of the Dothraki swords aflame and the furious dragon fire both sides employ, so we’ll let it slide this time. As expected of the show, the battle is expertly choreographed and filmed, and yet frighteningly realistic, whilst the CGI Pokémon dragon battle in the sky was hair-raising.

The aforementioned Red Woman was surprisingly helpful at the eleventh hour, no doubt atoning for her many sins, casting fire spells and giving sage advice to our heroes, before she leaves the castle at dawn, finally victorious, and… drops dead. Weird flex, but OK.

Speaking of deaths, we weren’t short of them this episode. Kudos to the writers, the actors, and the director for allowing the emotional beats to land amidst the chaos of the battle, particularly the sacrifices of Jorah (friend-zoned till the end), Theon (I’ve been informed you’re supposed to love him by Series 8), and poor little Lyanna the Giant-Slayer (haven’t met her yet but she seems pretty badass). Some beautiful performances all-round, it must be said.

Perhaps the most surprising thing this episode gave us (and that’s coming from someone who hasn’t seen the past six series) was a happy ending – they won! And with that, hundreds of theories and eight whole series spent building up the Night King and the White Walkers goes down the drain. Oh well, I’m just happy to see that Arya remains as brilliant as ever, and ends up being the one true saviour of Westeros. Tbh, I’m surprised they didn’t just hand her the Iron Throne then and there, she’s certainly earned it.

But no, this is only episode three of six, and FinalBossCersei still awaits, so join me next time on this thrilling, if slightly confusing endeavour! (Don’t worry, we’ll get someone who’s actually watched the whole show to review the finale, I promise). 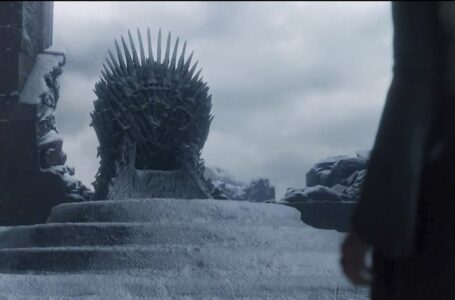 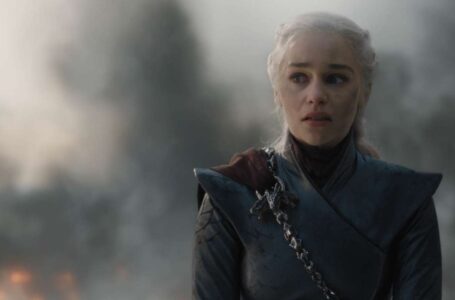 Why you should watch ‘Chernobyl’